The inauguration of Joe Biden and Kamala Harris is ‘very personal’ to Meghan Markle and Prince Harry. The couple has ‘great admiration’ for the Biden and Harris families, and they’re looking forward to the future!

Meghan Markle and Prince Harry are overjoyed to be witnessing history during the presidential inauguration on January 20 — a day when the first female, Black American, South Asian American Vice President, Kamala Harris was sworn in alongside President Joe Biden. “The inauguration is very personal for Meghan and Harry,” a source close to the Suits alum, 39, told HollywoodLife, exclusively, noting Harry’s ties to the Biden family.

“Harry’s been friends with Joe and [wife] Jill [Biden] for years and Meghan has a huge amount of respect and admiration for them and for Kamala Harris,” the insider said, explaining, “It’s just a monumental moment in history — watching the first female VP being sworn in will for sure be emotional for Meghan. She’s happy beyond words about it. Meghan has always been so passionate about women’s rights and it was her mom [Doria] that instilled that in her, so being able to watch this milestone moment with her mom is huge,” the source continued, adding, “It’s a day she’s been waiting for.” 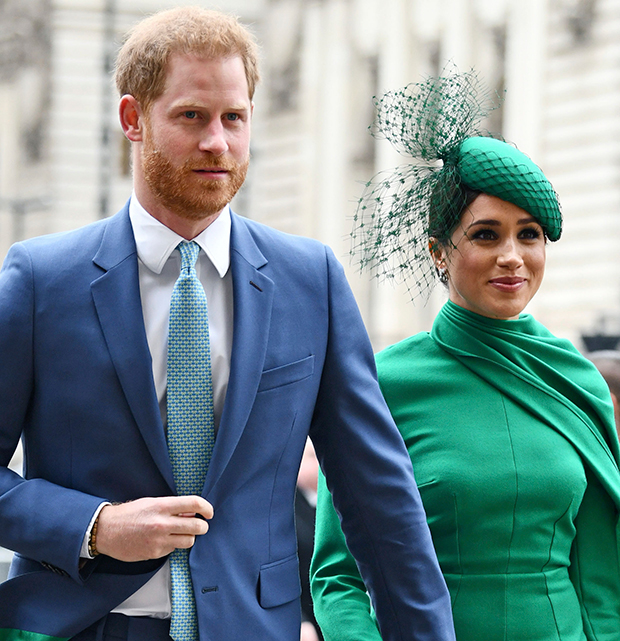 Meghan previously shared her excitement about Harris being nominated for vice president in a candid conversation with Gloria Steinem in August of 2020. “I’m so excited to see that kind of representation,” she said. “You know, for me, being biracial, growing up, whether it was a doll or a person in office, you need to see someone who looks like you in some capacity. As many of us believe, you can only be what you can see,” the Duchess of Sussex explained, asking, “And in the absence of that, how can you aspire to something greater than what you see in your own world?” 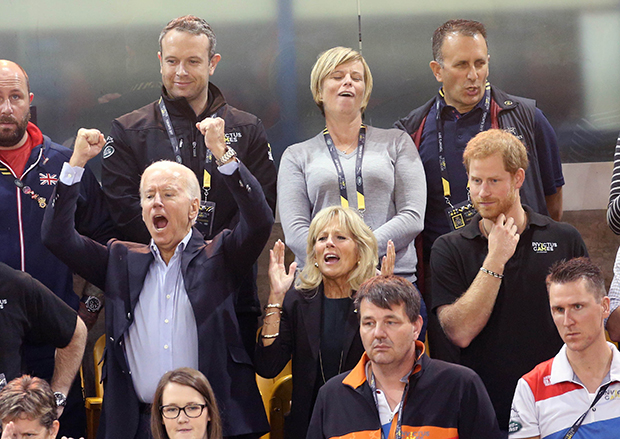 It’s no secret that Harry has famously garnered a circle of celebrity and political friends through the years. Not only is he tight with former President and First Lady Barack and Michelle Obama, but his relationship with President Biden and First Lady Dr. Jill Biden stretches back to 2013, when Harry made a trip to the United States. The next year, Jill attended the first-ever Invictus Games in London and in 2016 and 2017, she brought along her husband to enjoy the event, according to Daily Mail. President Biden has even gushed over his wife’s bond with Harry during past speaking engagements.

Meghan and Harry, along with their one-year-old son, Archie, officially became residents of Santa Barbara, CA last July. They relocated after announcing on January 8, that they decided to step down from their senior roles as royals. Now, they’re looking forward to doing good in the states and helping create change for charities and causes they’re passionate about.

Celebrities
Queen Elizabeth is addressing her nation. The monarch marked Commonwealth Day during an appearance on a BBC One television special...
Lifestyle
It should have been a fairy tale ending seen around the world by those who tuned in on May 19,...
TV & Movies
CHRIS Harrison was seen for the first time since he made his controversial apology on Good Morning America, as he...
World News
NEWS of Meghan Markle and Prince Harry's Oprah interview emerged last month, with the world left on tender hooks ever...
Beauty
While the Covid-19 pandemic has halted the cadence of everyday life for just about everyone, the world is now beginning...
Fashion
GalleriesCollection Lucie and Luke Meier strongly believe in the power of clothes. They think that dresses enable individuals to express...
Recent Posts