The “Quantico” alum, 38, failed to clap along with the rest of the crowd as the Duke and Duchess of Cambridge, both 39, entered the Royal Box ahead of the women’s singles final in a clip obtained by the Daily Mail.

Instead, Chopra was seen adjusting her scarf and seemingly avoiding eye contact with William and Middleton while they mingled with other VIP guests.

Later on, the actress again seemed to look away from the royals when she crossed paths with them on the Center Court balcony, according to photos published by the newspaper.

Chopra’s apparent snub may not have been a coincidence, as her longtime pal Markle, 39, had a falling out with the royal family.

The Duchess of Sussex opened up about her contentious history with Middleton during her sit-down interview with Oprah Winfrey in March.

Markle claimed during the bombshell interview that Middleton had made her cry days before her May 2018 wedding to Prince Harry. 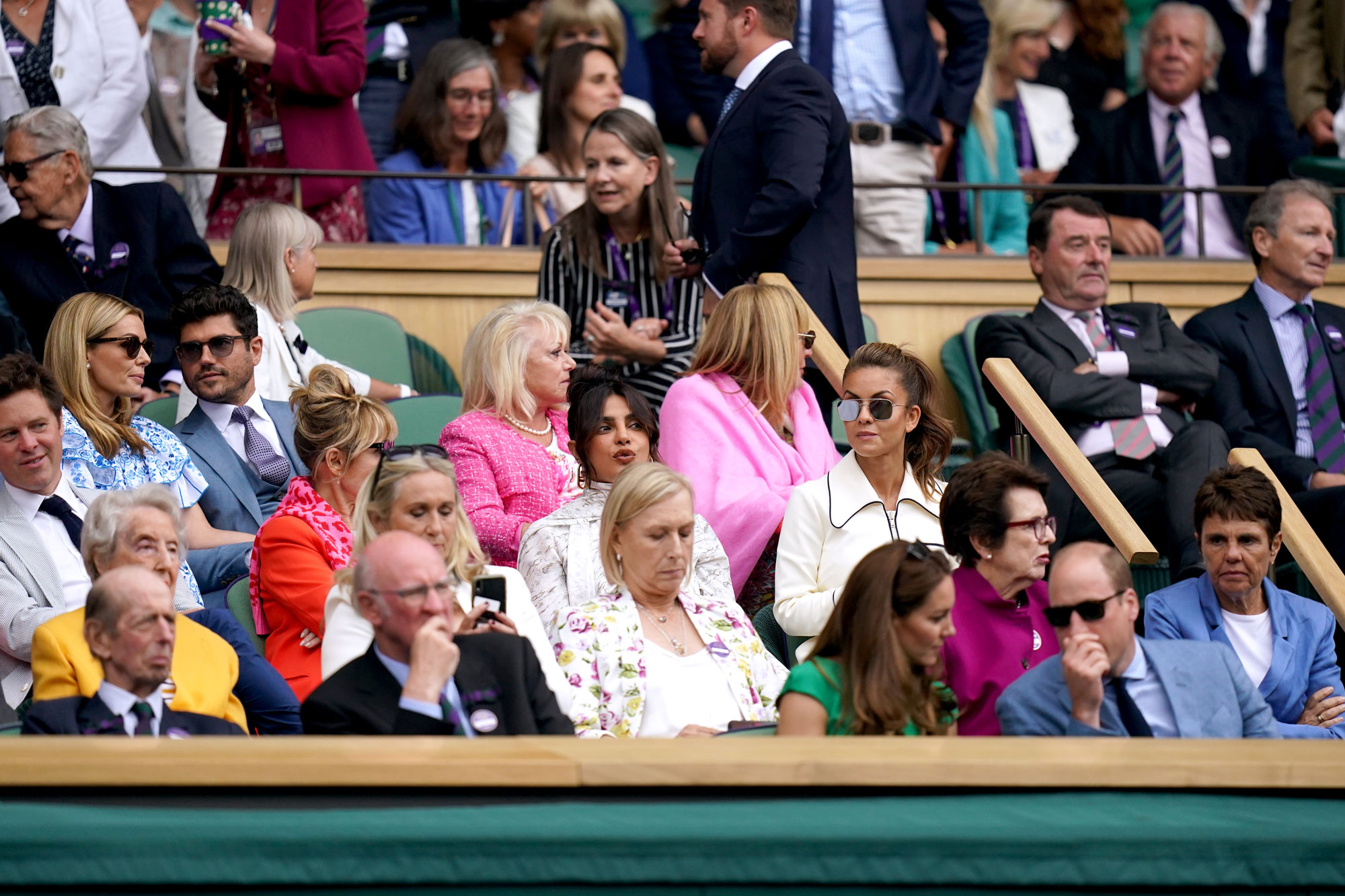 A royal expert has since claimed that Middleton has “risen above” the drama and shared that she “can’t wait” to meet Harry and Markle’s newborn daughter, Lilibet Diana.

But things have been tense between Harry, 36, and William as well following the Duke of Sussex and Markle’s resignation from the royal family last year.

The brothers have been feuding for months, though they were able to peacefully reunite at an event honoring their late mother, Princess Diana, earlier this month. Neither of their wives attended the ceremony, where a statue of the Princess of Wales was unveiled. 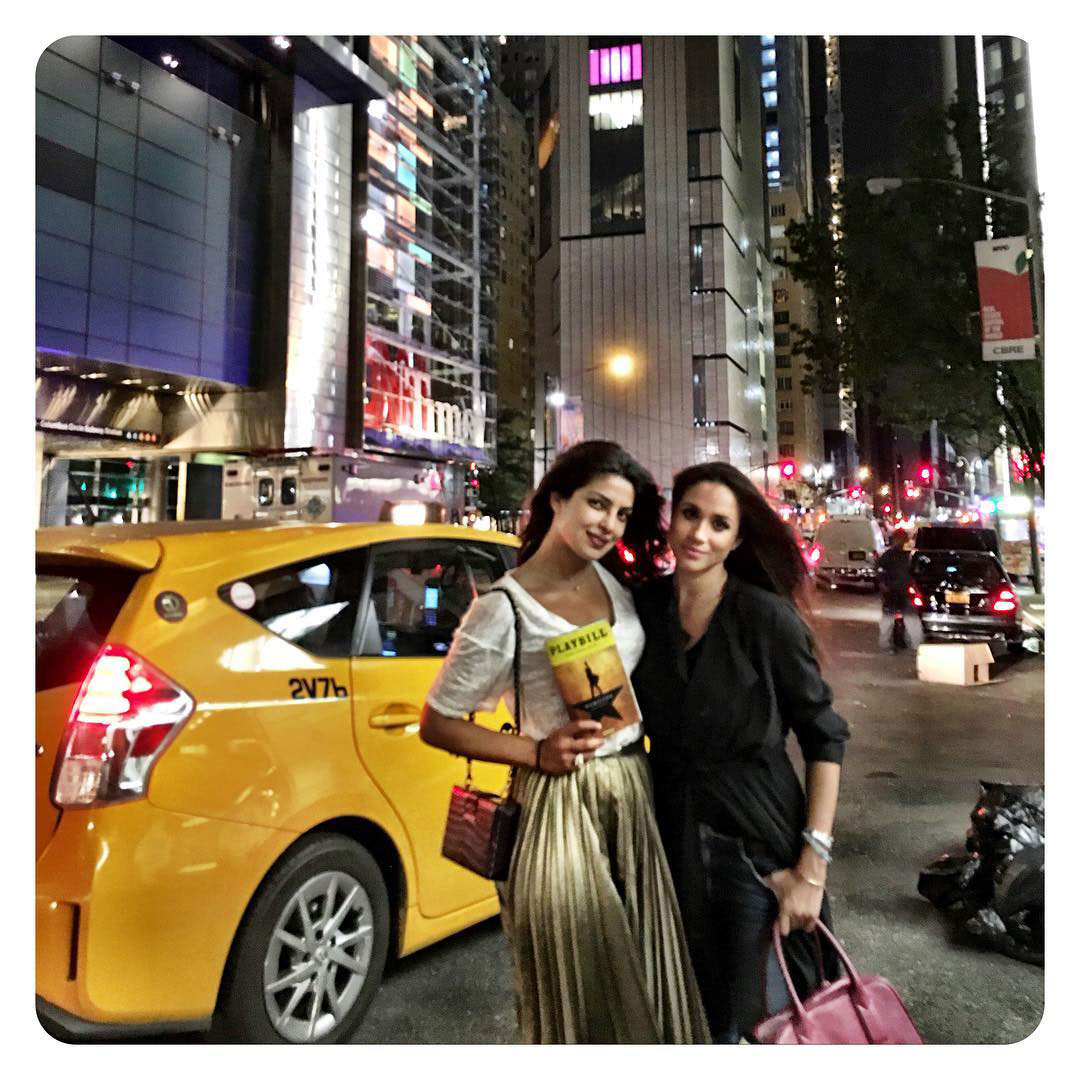 Meanwhile, Chopra and Markle have been close friends for years now, though there was speculation they were on the outs in early 2019. However, an insider told Page Six at the time, “There are no issues between the two women. They are friends.”

Chopra shut down the rumors herself later that year, saying on “Watch What Happens Live with Andy Cohen,” “No, it’s not true.”