Millennials are making many different lifestyle choices than older generations — and alcohol consumption is no exception.

Millennials are spending less money on alcohol than both baby boomers and Generation X, according toa Nerdwallet analysis of a 2017 Bureau of Labor Statistics’ Consumer Expenditure Survey. The analysis notes, however, that they’re spending roughly the same percentage of their income — 1% — on alcohol. When they do drink, millennials tend to opt for wine and spirits as their drink of choice, which has created a crisis in the beer industry, as Business Insider’s Kate Taylor previously reported

Some millennials are flirting with giving up alcohol altogether, or at least drinking it more mindfully. This ties into the generation’s enthusiasm forwellness and self-care, which has prompted a boom in businesses likeluxury wellness centers that offer vitamin IV drips for glowing skin, cryotherapy for workout recovery, and infrared sauna sessions to de-stress. For millennials, wellness is the ultimate modern luxury.

Read more:I got -154° nitrogen gas blasted on my face for 12 minutes to get ‘tighter, brighter skin,’ and it was the strangest spa treatment I’ve ever had

Now, wellness is making its way into an unexpected industry: alcohol. From “clean spirits” and “wellness beers” to sugar-free, paleo-friendly, and keto-friendly natural wine, brands are starting to market their alcoholic beverages as health and wellness drinks to try to appeal to wellness-obsessed millennials.

Millennials embrace the ‘your body is a temple’ mantra — and alcohol is no exception.

GEM&BOLT, a new artisanal mezcal brand, touts the addition of an ingredient calleddamiana in its beverages.

“In the realm of plant medicine, damiana is prescribed as a natural anti-depressant, mood regulator, and organ tonic,” Elliott Coon, co-founder of GEM&BOLT, told Business Insider. “It is also used to promote overall sexual well-being in both men and women.”

While damiana has historically been used to increase sexual desire and treat some symptoms of menopause and premenstrual syndrome, there islittle scientific evidence that supports its effectiveness in treating these conditions, according to WebMD. 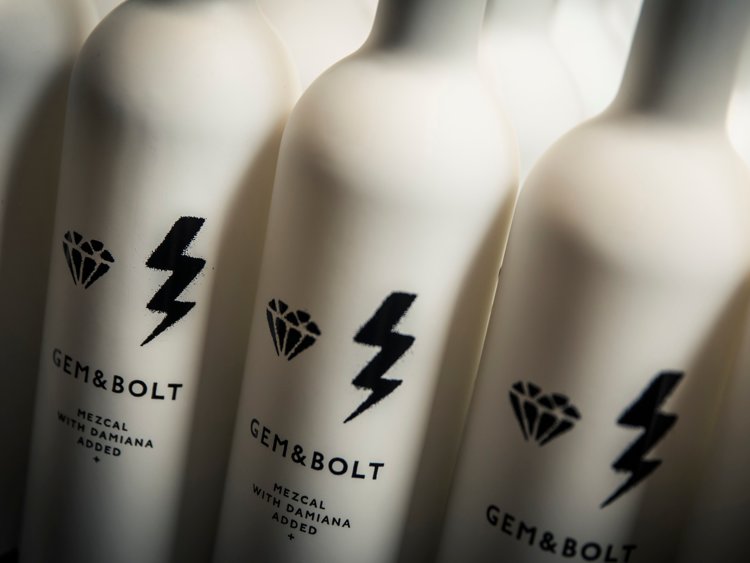 Mezcal brand GEM&BOLT touts an ingredient in its spirits called damiana, which is said to be “a natural anti-depressant, mood regulator, and organ tonic.”GEM&BOLT

Coon said that while millennials are not GEM&BOLT’s only target market, the generation exemplifies a shift toward what she calls “conscious consumerism.”

“From my perspective, millennials certainly seem to embrace the concept that ‘thy body is thy temple,'” she said.

Millennials are equally selective when it comes to wine.

Natural wines or “raw wines,” said to bemade with less processing and fewer chemicals— and as a bonus, be less likely to cause hangovers, according to winemakers — are becoming increasingly popular. 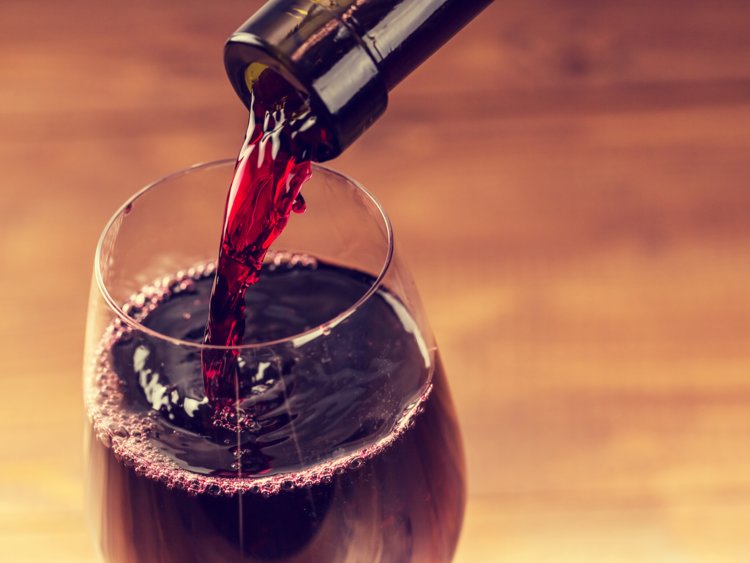 Health and eco-conscious millennials are moving toward natural or “raw” wines.Shutterstock/Ievgenii Meyer

Take Dry Farm Wines, a Napa Valley company that claims to offer high-quality, sustainable natural wines that meet their “strict standard of health.” Dry Farm’s wines are touted as sugar-free (they haveless than 1 gram of sugar per liter), paleo-friendly, keto-friendly, and low carb-friendly, as well as “pure, artisanal, and deliciously clean,” according to the company’s website.

The company also claims that the lower alcohol content of its wines — between 10% and 12.5% — gives a “better, cleaner buzz.”

Notably, there isno scientific research that backs up the claim that drinking natural ororganic wine can make for less severe hangovers because they are lower in sulfites than traditional wine.

The beer industry has been forced to shake up its marketing efforts to appeal to millennials.

Even more so than with wine and liquor, millennials have createda crisis in the beer industry.Millennials seem to be less interested in beer than wine and spirits, according to a 2017 survey conducted by financial services company UBS. So beer companies are pivoting their marketing strategies toward health and wellness.

“Welcome to the age of wellness beer, in which craft brews can be tools for athletic recovery, self-care and all-around physical optimization,” Esther Mobley reported in the San Francisco Chronicle.

The brand’s ” Fastest Known Time” pale ale includes salt for potassium, magnesium — like a sports drink — and for giving the beer “its quenching flavor,” according to the company’s website. And the ” Repeat” is made with bee pollen, which reportedly contains 1.2 grams of protein per tablespoon.

Then there’s Harpoon Brewery’s “Rec League” beer, brewed with “a groundbreaking blend of healthy – and delicious – ingredients,” according to the website, with Mediterranean sea salt and chia seeds and only a 3.8% alcohol content.

How can alcohol be advertised as a wellness drink?

As for the question of how, exactly, alcohol can be advertised as a wellness drink, Business Insider reached out for comment to the Alcohol and Tobacco Tax and Trade Bureau (TTB), which regulates alcoholic beverages among other industries, about advertising rules for alcoholic drinks.

Thomas K. Hogue, a TTB spokesperson, told Business Insider that he couldn’t comment on specific products or industry members but that the bureau’s labeling and advertising regulations include specific references to the use of health claims and health-related statements.

When it comes to the advertising of alcoholic beverages, the TTB prohibits health-related statements, which are defined as “any statement related to health and includes statements of a curative or therapeutic nature that, expressly or by implication, suggest a relationship between the consumption of alcohol, distilled spirits, or any substance found within the distilled spirits, and health benefits or effects on health.”

That includes “specific health claims” as well as “general references to alleged health benefits or effects on health associated with the consumption of alcohol, wine, or any substance found within the wine, as well as health-related directional statements,” according to theregulations.

Decisions on what constitutes a health claim or a health-related statement are made on a case-by-case basis, Hogue said.

And despitesome past studies that have suggested moderate drinking can have some health benefits, there’s an increasing body of evidence that indicates there’s no safe amount of alcohol consumption.

“The widely held view of the health benefits of alcohol needs revising, particularly as improved methods and analyses continue to shed light on how much alcohol contributes to global death and disability,” Max Griswold, the lead author of a 2018 studypublished by The Lancet that looked at alcohol use and alcohol-attributable deaths and disability.

For now, the health-focused marketing seems to be working. GEM&BOLT mezcal is sold in more than 700 bars, restaurants, and stores in the US, as well as in Mexico and the UK. And California-based Sufferfest Beer Company seems poised for growth as well: In February it became thefirst-ever acquisition of Sierra Nevada Brewing Company, thethird-largest brewing company in the US by sales volume.