Most people who have watered flowers with a 2-year-old know what comes next: the flower bed is quickly flooded.

In the case of Sylvie, a then-2-year-old, and her mom, Dr. Laura Sullivan-Beckers, a biology professor, when Sylvie over-watered their backyard flower bed, the pair discovered a new bug species.

“The [bugs] were deep underground,” Sullivan-Beckers told “Good Morning America.” “I wouldn’t have noticed them if she hadn’t flooded the flower bed.”

Sullivan-Beckers and Sylvie’s discovery of a type of treehopper was just confirmed Friday when it was published in the July issue of the Proceedings of the Entomological Society of Washington, a quarterly journal. 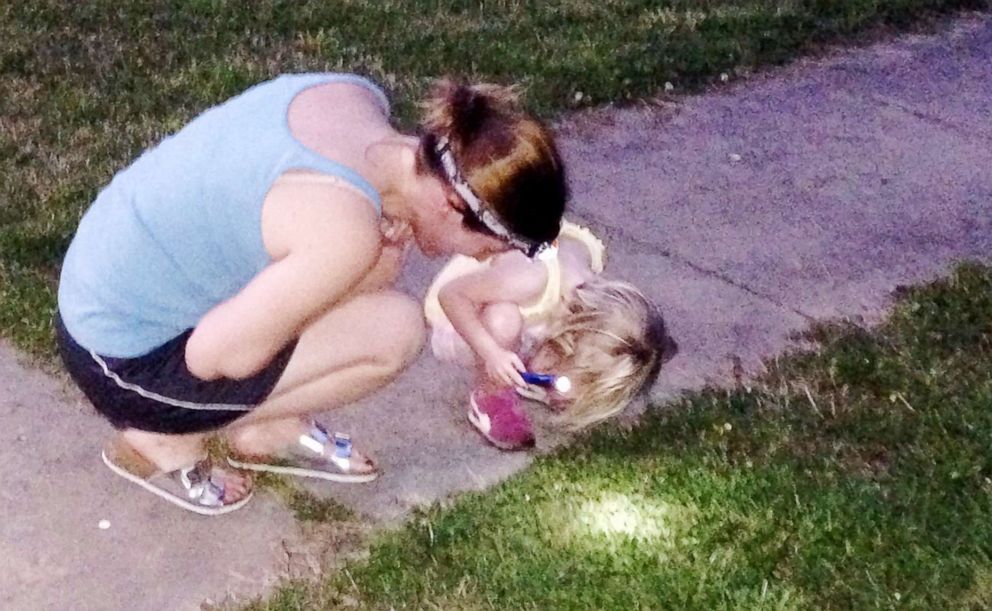 Their journey began in 2016 when Sullivan-Beckers, a professor at Murray State University in Kentucky, had the summer off and decided to garden with Sylvie.

“I put some wildflower seeds in [the flower bed] and let her water it for me and enthusiastically flooded the soil,” she said. “When it happened, I could see these bright green bugs float up to the top of the soil.” 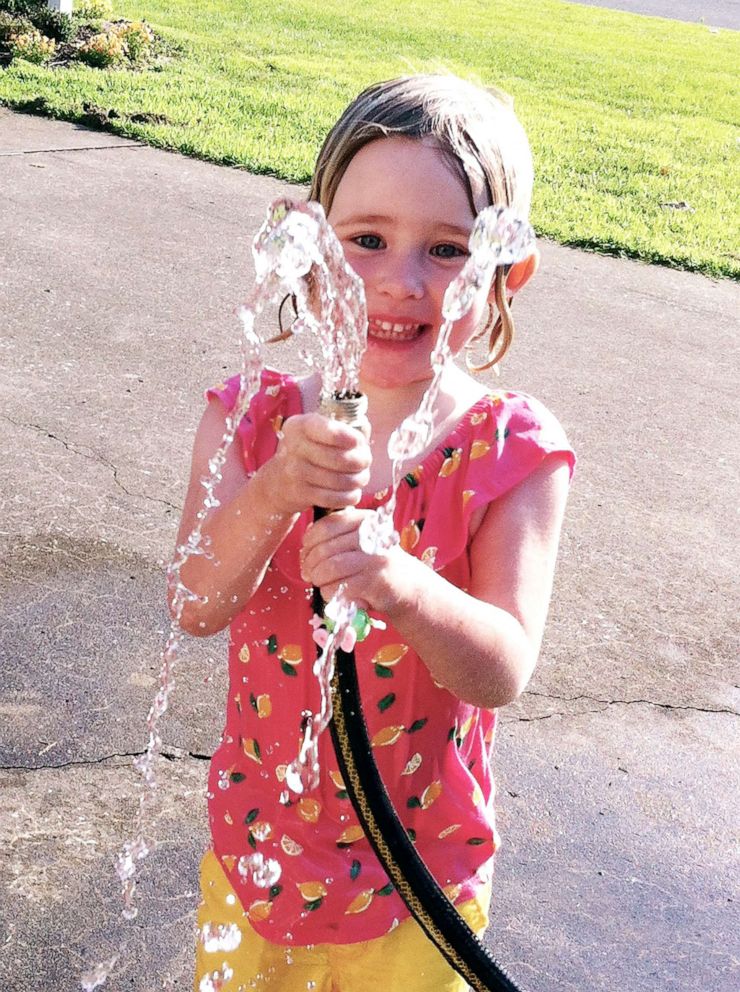 Sullivan-Beckers said she studied treehoppers as a Ph.D. student and quickly noticed these bugs were unique. The species was stored by wasps underground to feed their developing larvae.

Over the next few days, Sullivan-Beckers completely excavated the entire flower bed, took pictures, collected species. Then over the next two months, she went back to the flower bed twice per day to excavate the top layer of soil, all with Sylvie by her side.

“My neighbors started worrying about me at this point,” Beckers recalled. “One neighbor came by one time and said, ‘Laura, honey, are you OK? You’re digging in the soil every day and it doesn’t have any flowers.'” 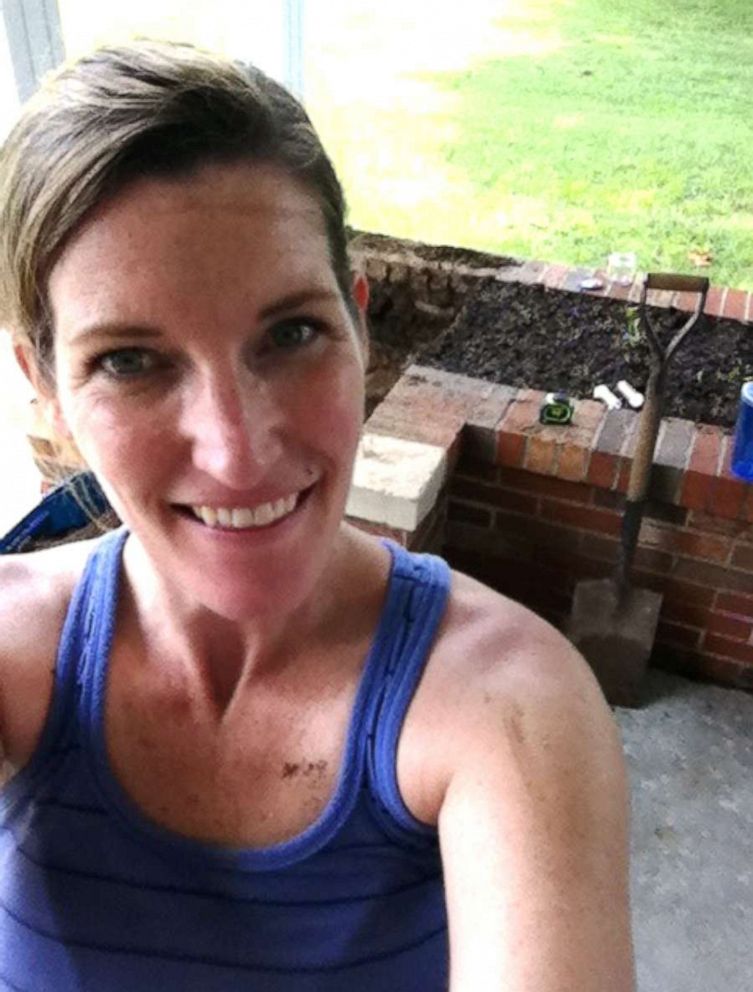 Sullivan-Beckers sent the specimens she collected to a specialist at the U.S. Department of Agriculture (USDA) for review. Three years later, the USDA official called and confirmed that she and Sylvie had discovered a new species.

“I screamed and called my mom and dad,” Beckers said of her reaction. “It was kind of ‘hold your breath’ for a long time so it was a big relief.”

The USDA official who called Sullivan-Beckers, Stuart H. McKamey, a research entomologist at the USDA/ARS Systematic Entomology Laboratory, described her discovery as “rare.”

“What makes this find especially interesting is that its closest relatives are all in South America,” he said. “We don’t know how or when it got to Murray, Kentucky, and we don’t even know where else it is found in the U.S.A. or elsewhere, but I doubt it evolved there because there’s nothing similar within 1,000 miles.”

Sullivan-Beckers asked and was allowed to name the species Hebetica sylviae in honor of Sylvie. 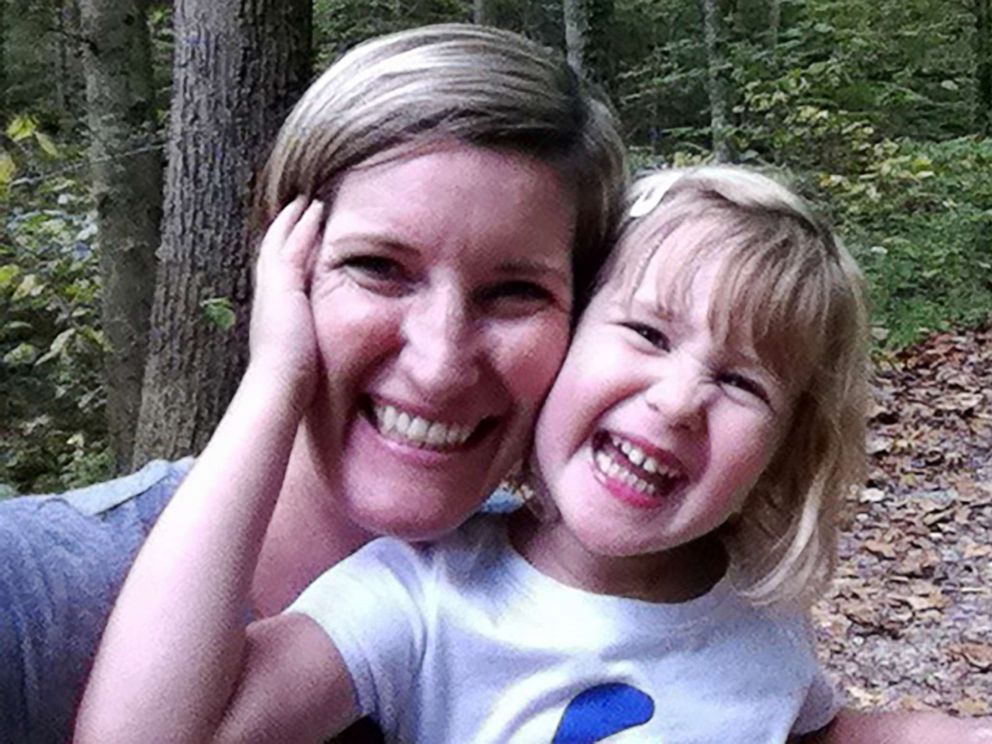 “It was really special,” she said. “It is amazing to be able to discover a species but then to be able to name it after my daughter because she was involved very critically to the discovery, is just phenomenal.”

Sylvie, who is now 5, said she doesn’t remember much of helping her mom discover a species, but is still excited about what her mom has accomplished.