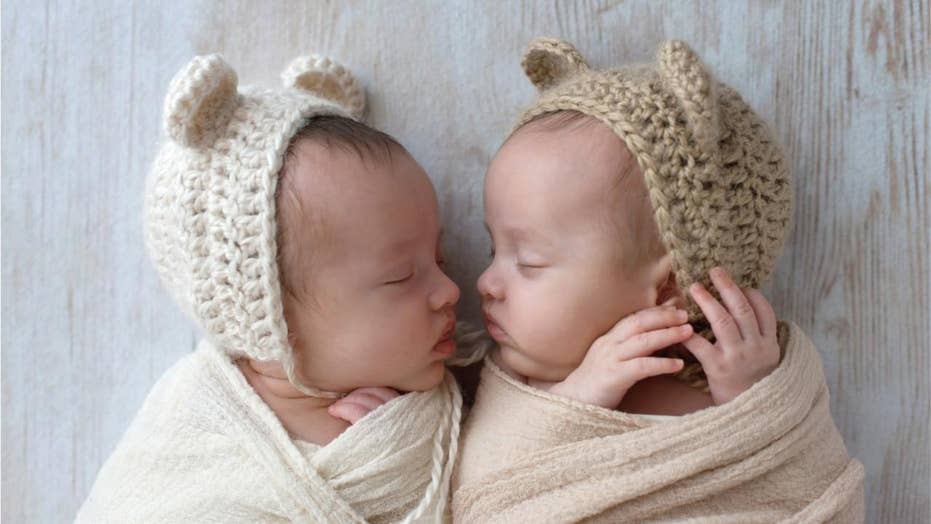 A mom in the U.K. said her heart has ‘burst with love’ after capturing her twin boys hugging over the bars of their cribs before nap time.

One mom in the U.K. said her heart nearly “burst with love” when she recently caught her rambunctious twin baby sons in a mellow moment via their baby monitor, hugging over the bars of their cribs.

Laura Dalton of Aberdeenshire, Scotland, said that she recently caught her kids in the sweet embrace during an afternoon nap, while watching via the monitor. Explaining that her identical twin boys Jacob and Noah frequently enjoy wrestling with each other, the 28-year-old parent said she “couldn’t believe it” when they shared a loving hug while standing in their cribs, which are positioned side by side.

"They have a brilliant bond. This made me burst with love,” Dalton said, The Sun reports. “Because they do fight over toys, it’s lovely to know they love each other. I couldn't believe it when I saw them hugging on the monitor.”

"They are quite cuddly boys anyway. They're either wrestling or cuddling – there seems to be no in between,” she joked. “They either want to hug or fight."

According to the twins' typical schedule, Dalton said that her boys never normally fall right to sleep during naps. Instead, her tots tend to “romp about in their cots and chuck their teddies from one bed to the other,” occasionally feuding over toys. 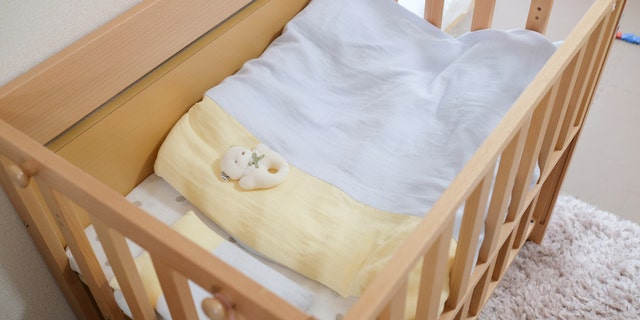 One mom in the U.K. said her heart nearly “burst with love” when she recently caught her rambunctious twin baby sons in a mellow moment via their baby monitor, hugging over the bars of their cribs.
(iStock)

"When I saw them [hugging] I thought 'oh my god, how cute'. I'm quite used to them having a cuddle anyway, but it was the fact they were upstairs on their own,” she recalled.

"It's their safe haven in the bedroom. Doing it of their own accord is very sweet.”

Dalton’s fiance, Fraser Cantlay, also agreed that the special moment was “adorable,” and the proud parents plan to save the video to show the twins when they are older.

"So many people have said it needs to go viral. I'll save this for when they're older to show them,” Dalton said. "In a few years' time, they'll be getting up to all kinds of mischief, but they can't just yet, so they're cuddling instead."

In related baby-monitor headlines, a hilariously "demonic" looking photo of a baby boy caught on a baby camera recently went viral on social media, while another Seattle family came forward with the terrifying claim that a stranger hacked their home's baby monitor to watch and talk to their 3-year-old daughter.