Morgan and Bode Miller’s brood is now even bigger.

The couple announced on Monday via Instagram that they welcomed their sixth child together, a baby girl, on Nov. 26.

According to People, Bode and Morgan have yet to decide on a name for their infant, who was delivered at the pair’s Orange County, Calif., home with the help of midwife Lindsey Meehleis.

“She’s perfect and bringing her into this world was a perfect way to close this chapter of growing our family. Our hearts are so full,” the pair told the outlet, with Morgan adding, “Bode told me the day after she was born that this is the happiest he thinks he’s ever been in his whole life.”

Bode and Morgan, a beach volleyball player-turned-model, tied the knot in 2012.

Three years later, the couple welcomed son Nash, now 6. Daughter Emeline was born in November 2016 but she tragically died in a drowning accident in 2016.

Months later, Morgan, who was pregnant at the time of Emeline’s death, gave birth to son Easton, now 3. In November 2019, the Millers welcomed twins Asher and Askel, now 2.

Morgan announced her latest pregnancy in May. “We are so excited to share some very big news. We Are Pregnant!” she wrote via Instagram. “Family means everything to us, and we are so excited that ours continues to grow! Baby Miller Ocho coming November 2021.” 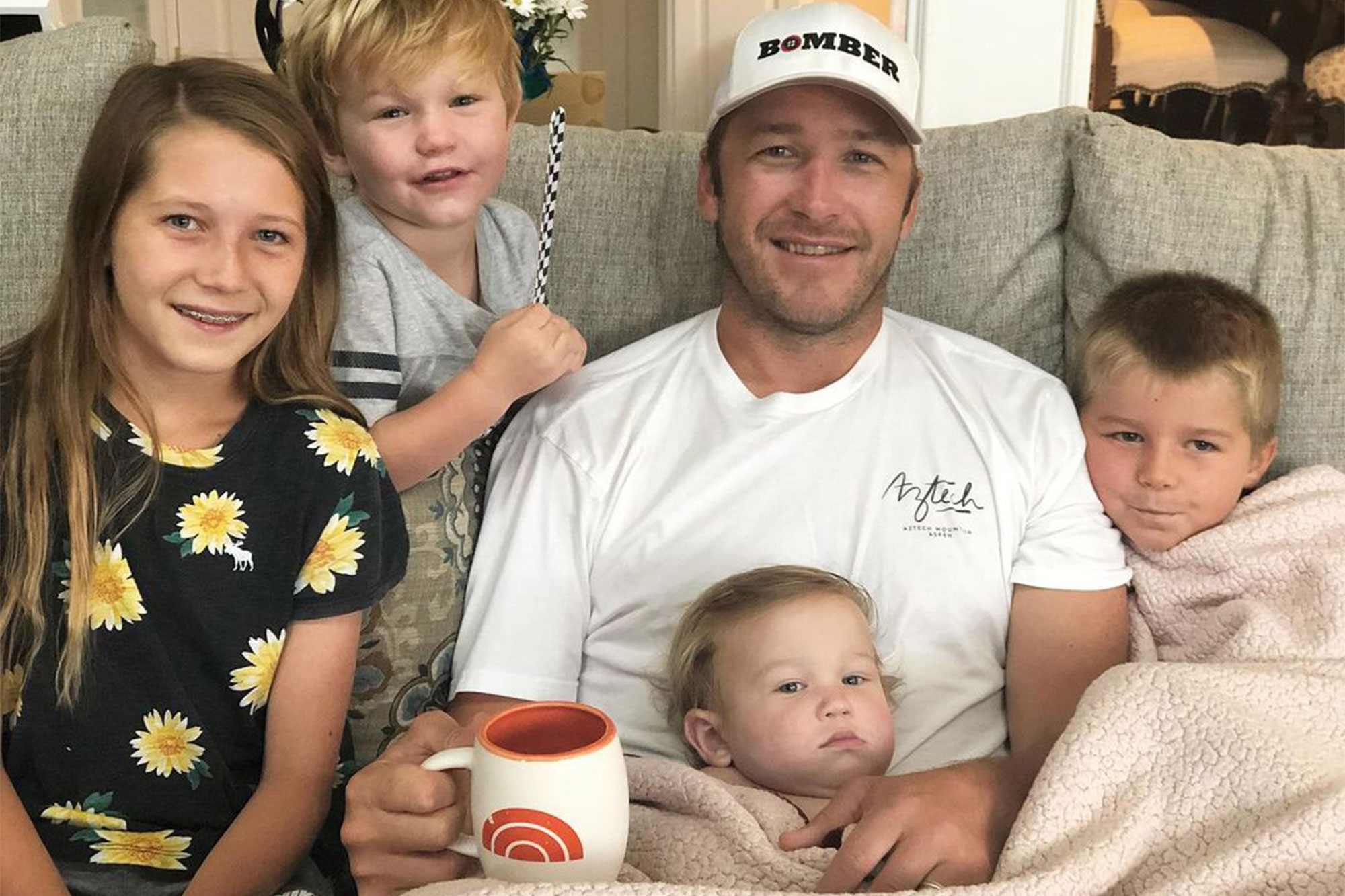 While speaking with People that month, Bode revealed that he and Morgan “wanted to try for a girl” after losing Emaline.

“We constantly knew that we had more space in our hearts to give more love. Kids require a lot of attention and a lot of love,” Morgan added.

“We have a lot of attention and a lot of love to give, but we feel like this will be the last one for us to be able to put all of ourselves into. So that way, all of them still get a bunch of love and attention. And we’re not stretching ourselves too thin.”