MORRISONS is doing a £20 surf and turf deal this weekend that comes with a giant steak and two huge prawns. 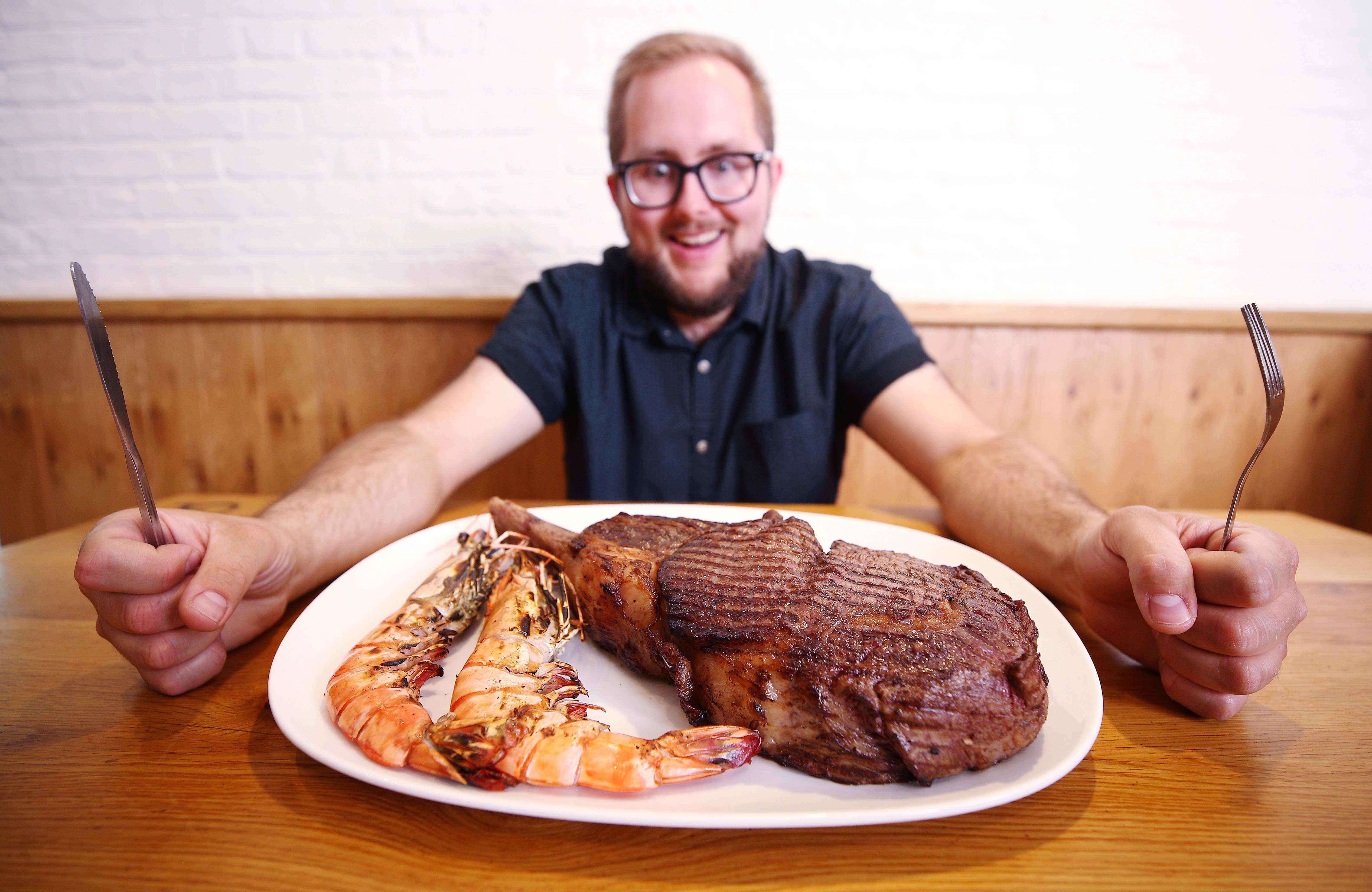 The slab of British meat is served on the bone and has been matured for 21 days to give it an intense, rich flavour.

Two huge black tiger prawns that each measure up to 25cm long make up the "surf" part of the dinner, and to put that in perspective, that's eight times the size of a cold water prawn that you normally get at the supermarket.

They're also sourced from the Mekong Delta in Vietnam where the plankton rich diet makes the prawns grow to enormous sizes.

Shoppers will also be able to buy the steak and tiger prawns separately for £15 and £5 respectively. 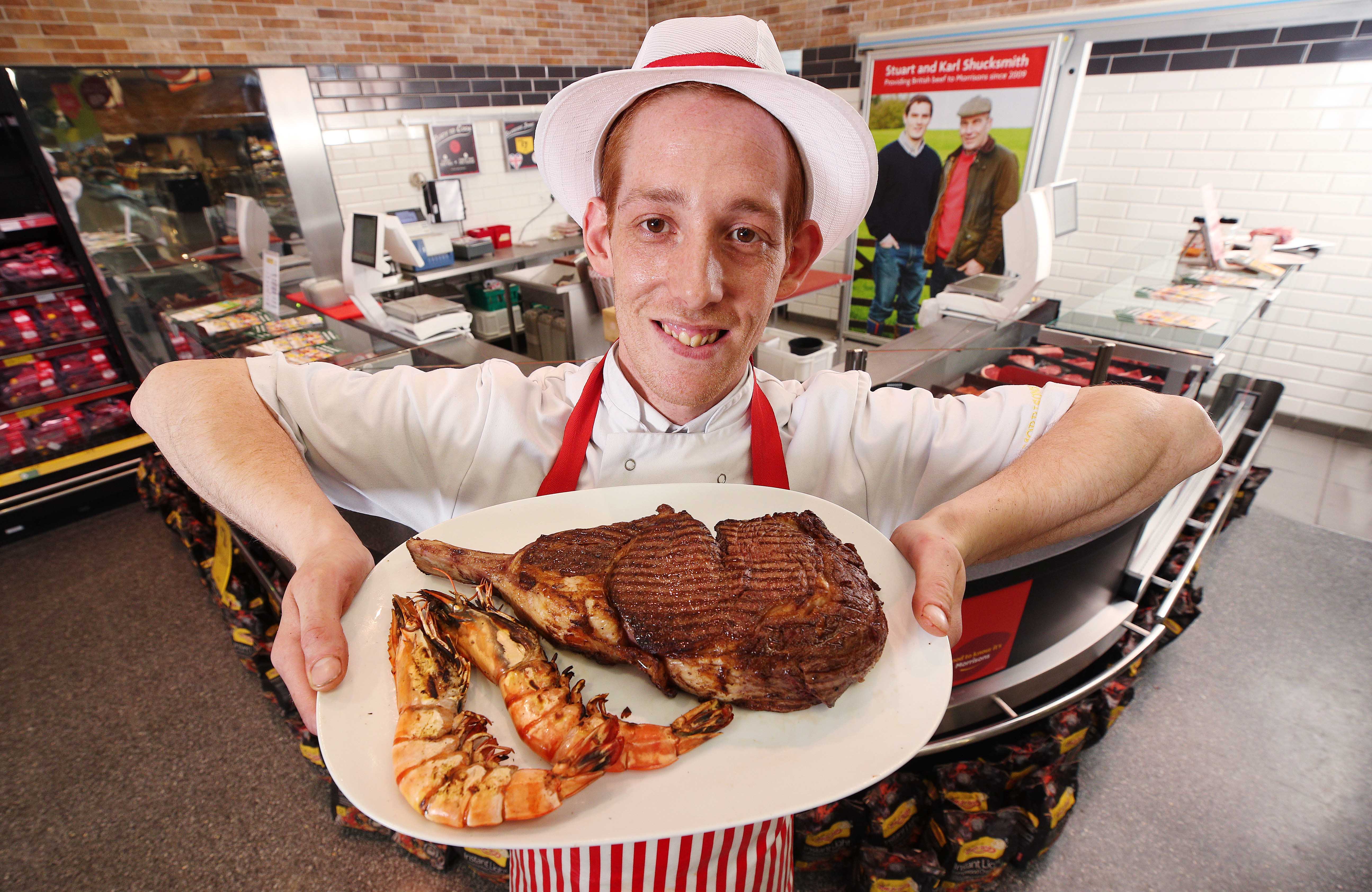 You don't actually save any money by buying them together but the items will only be available in stores while the deal is running.

It's not the cheapest Tomahawk steak we've seen – Aldi sells one for £13 – but Morrisons is the only supermarket we could find currently stocking them.

Asda, Iceland and Tesco have all previously stocked black tiger prawns but they're no longer available so your best bet is to head to Morrisons.

Of course, that's a lot of food for one person to chomp down on.

If you're dead set on the giant combination, the deal is running alongside Father's Day but will only be available to buy between June 13 and 16.

You'll be able to pick up the giant ingredients from one of Morrisons 494 supermarkets over the weekend but only as long as stocks last so you'll need to hurry to avoid missing out.

Aldi is bringing back it's 16oz Big Daddy steak for Father's Day and it's only a fiver.

Morrisons is also selling massive meat feast so you can cook an epic Father's Day fry-up.