Mum admits she DISLIKES her own children aged five, 10 and 12 – and the responses from other parents will shock you

An Australian mum has admitted she dislikes her children because they are ‘rude, disrespectful and messy’ – and she is not alone.

The mum went online to describe her loathing of her own children – and was bombarded with support from parents who said they felt the same way. 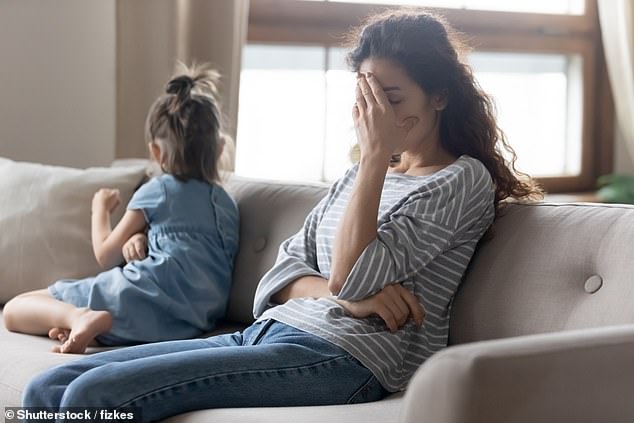 An Australian mum has admitted she dislikes her children – and complains they are rude, disrespectful and messy – but she is not alone

‘They don’t listen, always yelling and carrying on fighting with each other,’ she explained.

She went on to say they all have bad attitudes and talk back a lot. They scream at her and call here useless and take their frustrations out on her.

‘My son is on his iPad and the internet is slow (been an issue on and off for a week) and he starts carrying on about it to me like i control the internet. He starts hitting his iPad on the lounge etc so i tell him to put it away,’ she said.

‘I know it sounds horrible but I truly so dislike the people my kids have become.’

The chat was on the stay at home mum forum and was very popular with a shocking amount of parents agreeing with the original poster.

‘You have all my empathy. I too have 12 year olds that think they know best, are rude, disrespectful and just plain horrible to me. So some days I find it hard to like even love them,’ one woman said.

‘As I say to myself if they were a man treating me like that – he would be gone.’

‘She hasn’t said she doesn’t love them. Just she doesn’t like them. Most parents will get this unfortunately,’ said another. 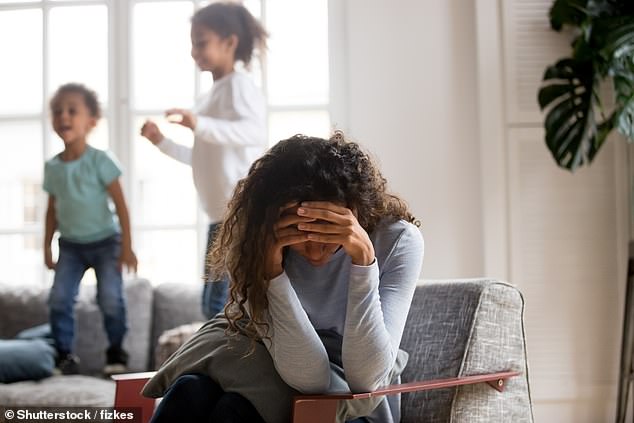 But not everyone was on the mum’s side and said she needs to do a better job parenting if she wants well behaved children.

‘To me it sounds like they can sense you don’t like them that’s why they are blaming things on you that are out of your control,’ one mum said.

Others suggested signing up for family therapy, spending one-on-one time with the children and having a good home routine which focuses on family time.

‘Signing up for Family Therapy was the best thing we did as a family. It has given my son an outlet to talk freely and also my husband and I to get on the same page.’

Another said her relationship with her kids improved when she took alone time, taking time out each day for a walk or yoga.