RAISING National Insurance could add hundreds of pounds a year to tax bills for Brits.

The government is expected to announce a tax hike to pay for an major social care overhaul and bring down NHS waiting lists, according to the Telegraph. 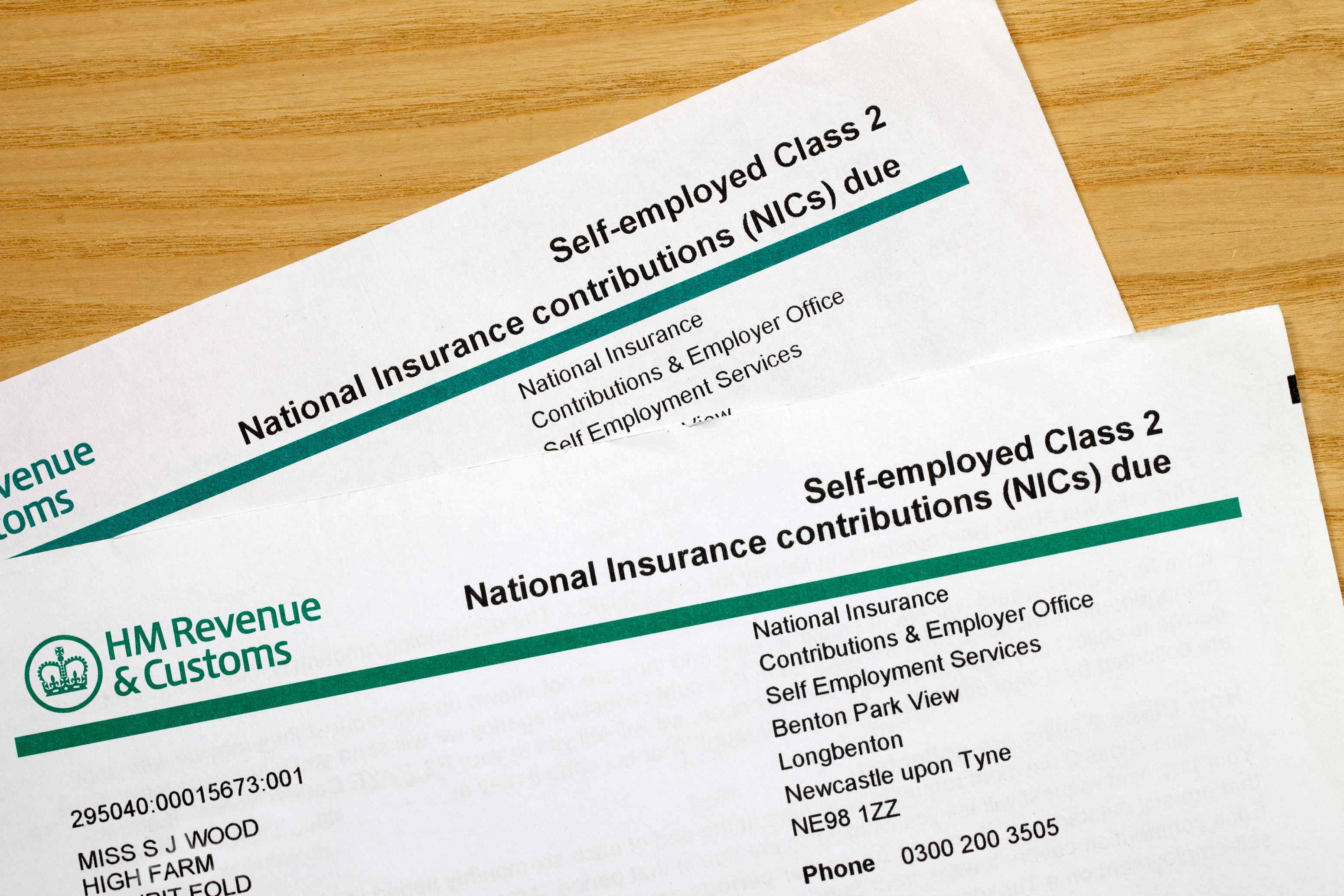 Downing Street reportedly favours a 1% rise while the Treasury is pushing for a figure as high as 1.25%, according to the newspaper which cited a government source.

The plan to hike National Insurance Contributions (NICs) was first revealed by The Sun in July.

The hike could see tax bills rise for around 25 millions Brits.

It would also break the Tory manifesto, which reads: "We promise not to raise the rates of income tax, National Insurance or VAT."

Justice Secretary Robert Buckland on Friday insisted no decisions have been made amid reports national insurance could be raised to fund social care reforms.

He told Sky News: "We know the challenge, the work is going on and I'm sure that we'll hear the outcomes very soon.

"No final decisions have been made."

The National Insurance you pay in helps fund state benefits like the State Pension, sick pay and unemployment benefits.

How much could it add to bills?

You pay National Insurance when you're employed and earning more than £9,564 a year, or £184 per week.

A further 2% is paid on any earnings over this amount and the self-employed pay lower rates.

That means that the amount of National Insurance you pay depends on how much you earn – the more you make the more you pay. 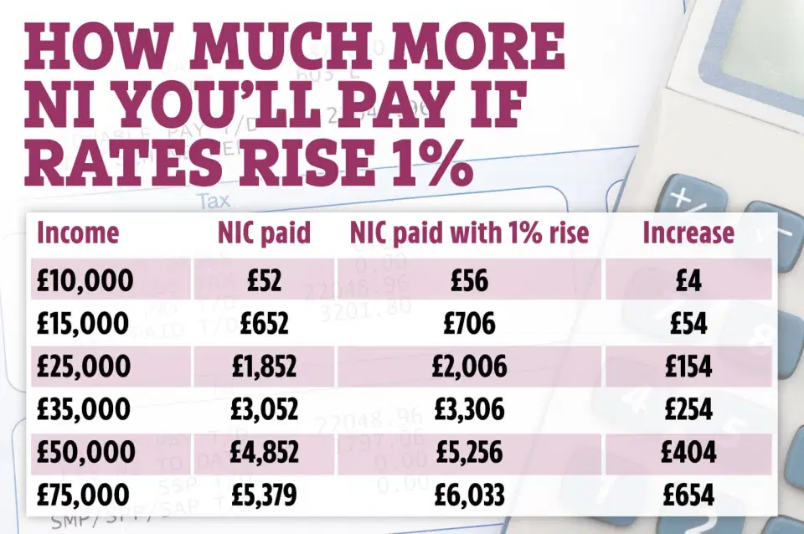 In July, we looked at how a potential NIC rise could affect your tax bills.

Figures from accountancy Blick Rothenberg show how these NICs would go up if the rates increased by 1%.

Those on the lowest incomes paying NICs would pay just pennies more per year.

But overall an increase to National Insurance is likely to hit those on lower incomes compared to the wealthier in society, the accountancy firm said.

That's because NICs are calculated on a weekly or monthly basis, so seasonal workers or those on zero hours contracts may have to pay despite earning less than the annual threshold.

The Treasury has been contacted by the Sun for comment.

The thresholds at which you pay each rate usually rise each year.

National Insurance is not the same as income tax, and you pay this separately on your earnings too.

Tax rises are usually announced in the Chancellor's annual Budget, with Rishi Sunak announcing a 25% corporation tax hike in March.

The Budget in March followed several emergency Budgets by Rishi Sunak to get the country through the coronavirus pandemic.