MORE than 250,000 workers will see their pay packets increased following a boost to the Real Living Wage announced in November last year.

But what is it, how much has it gone up by, and how does it differ from the National Living Wage?

? Read our Budget 2021 live blog for the latest news & updates 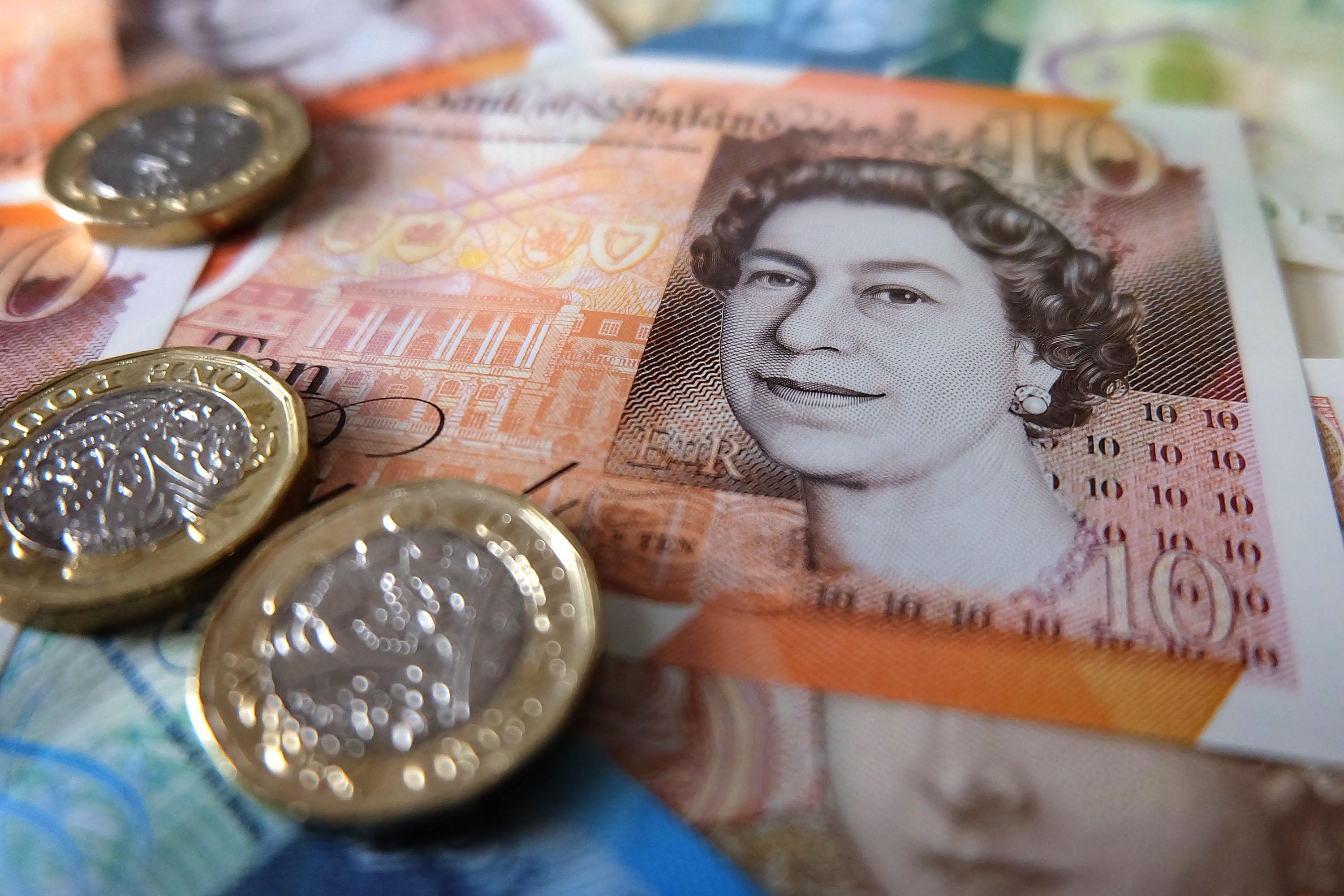 What is the Real Living Wage?

The Real Living Wage is the name now used by the Living Wage Foundation for their recommended minimum rate.

It is a voluntary amount based on what people need to live.

It is based on what a full-time worker and their family needs to make ends meet, and accounts for private rental costs, council tax, and the costs of food and public transport.

The Foundation also says it should be paid to anyone over the age of 18 "in recognition that young people face the same living costs as everyone else".

In total, the Real Living Wage is paid by almost 7,000 employers in the UK, including two-fifths of FTSE 100 companies.

They include a number of household names including Ikea, ITV, and Everton Football Club.

The rate is calculated every November, and accredited employers are committed to any increases.

Speaking in November last year when it increased, Laura Gardiner, Living Wage Foundation director, said: "It's an incredibly challenging time for us all, but today's new living wage rates will give a boost to hundreds of thousands of UK workers, including thousands of key and essential workers like cleaners, care workers, and delivery drivers who have kept our economy going.

"Since the start of the pandemic, employers have continued to sign up to a real living wage.

"These are the employers that will allow us to recover and rebuild from this crisis."

What is the National Living Wage?

The National Living Wage is the government's minimum rate employers are allowed to pay employees aged 25 or over for each hour worked.

The difference between this and the Real Living Wage is that it's decided by the government and is law, with the latter being voluntary.

It was introduced by Tony Blair's New Labour government in 1999 and was originally called the National Minimum Wage.

In 2011, a campaign group called the Living Wage Foundation was founded to persuade employers to voluntarily pay what it called the National Living Wage.

The National Living Wage was an independently-calculated estimate of the rate workers needed cover their basics needs, and was higher than the National Minimum Wage.

In his 2015 budget, George Osborne re-branded the National Minimum Wage as the National Living Wage, though did not raise the rate to match the Living Wage Foundation's recommended rate.

The minimum rate for under 25s continues to be known as the National Minimum Wage.

The National Living Wage for people aged 25 and over stands at £8.72.

There is no higher rate for people in London.

However, the National Living Wage is set to increase from April 2021. 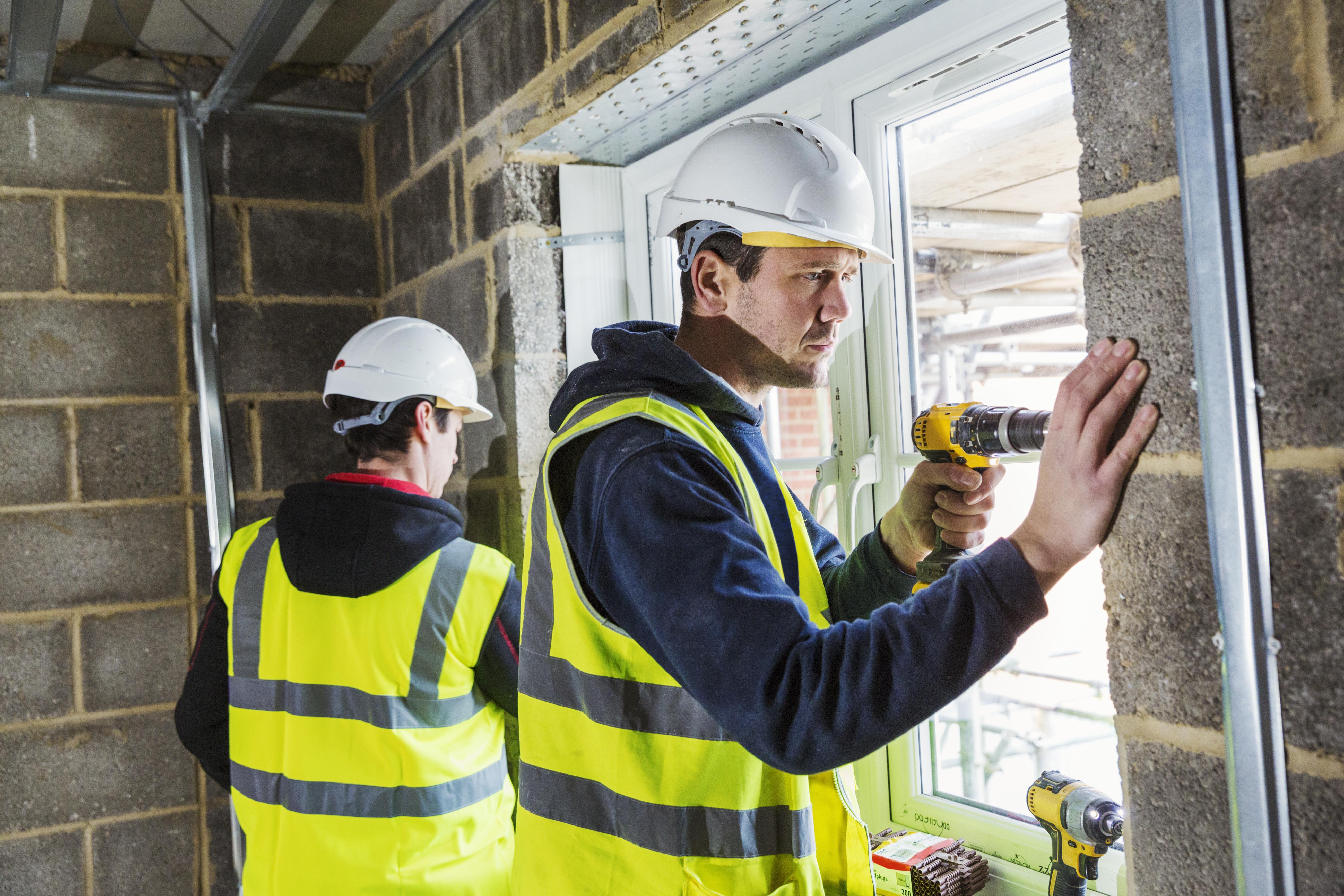 What should I do if my employer isn't paying me the Real Living Wage?

While there's no legal obligation for your employer to pay you more than the National Living Wage, if your company is accredited by the Living Wage Foundation then you should be receiving the Real Living Wage.

The Foundation's head of partnerships Graham Griffiths said anyone concerned can use their online "whistleblowing" service, and any employer not adhering to the Real Living Wage faces losing its accreditation.

Graham said one area where it was "challenging" to pay the living wage were retail and hospitality, but pointed to Ikea, Aldi and Lidl, which have all agreed to pay the same rate.

The scheme was launched in 2001 by parents in East London, and the foundation was set up in 2011.

In 2005, following a growing interest from employers, the Greater London Authority established the Living Wage Unit to calculate what the lowest pay should ideally be.

In 2008, Trust for London selected the scheme as a special initiative and made a grant of more than £1million to campaign for it and set up an accreditation scheme for employers.