One step at a time. NeNe Leakes opened up about how she’s coping with the loss of her late husband, Gregg Leakes, weeks after his death.

“I played in dark hair long enough. Now that I’m having to adjust to my new life, my new normal, I thought I’d go back to blonde,” the Real Housewives of Atlanta alum, 53, said in an Instagram Story video on Thursday, September 16, while showing off her lighter locks. “I have a whole group of people that’s coming to my house every day doing different stuff with me, trying to keep my mind off of … you know, [the] events that recently happened.”

NeNe smiled, letting her social media followers know she’s been doing “OK,” all things considered. “I’m pushing through,” she added. “I have good days and bad days. … They said it’s normal. So, some days I’m up. Some days I’m down. Today I felt like going to the salon. So that was good.” 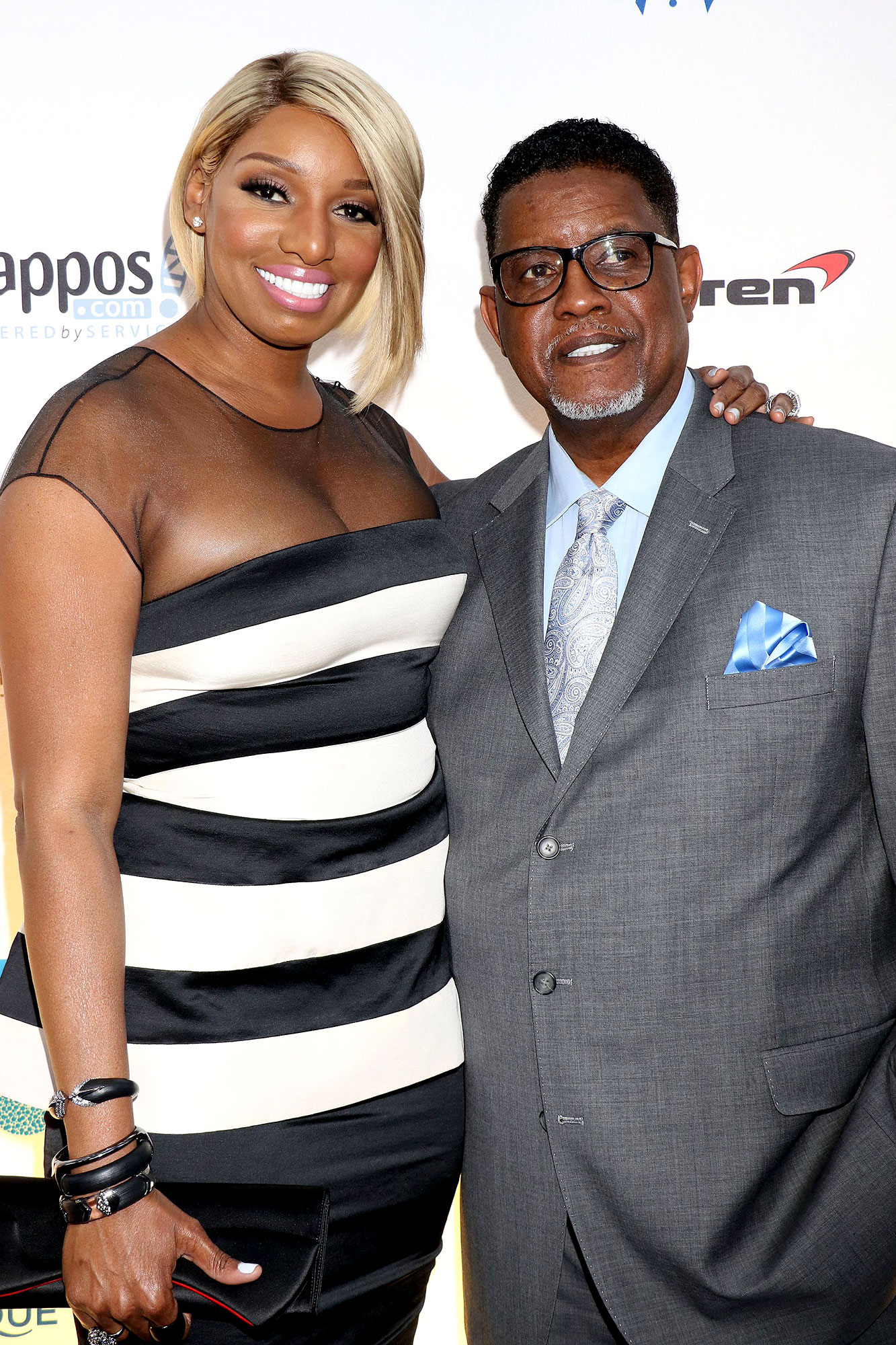 The former Glee star admitted it felt “good to be around other people” while she got her hair done and thanked her fans for “all of the condolences and all of the sweet comments.”

Us Weekly confirmed on September 1 that Gregg died at age 66 after battling stage III colon cancer. He was initially diagnosed in 2018 and was briefly in remission before NeNe revealed in June that his illness had returned.

At first, her husband’s health journey was “really tough” on NeNe and her family, she told Us exclusively in November 2018.

“I mean, it’s been like a roller-coaster,” she said at the time. “There are days where we have good days and Gregg has good days, then we have bad days and, you know, I feel alone, he feels alone.”

The couple tied the knot in 1997 and got divorced 14 years later, but remarried in 2013. They share son Brentt, 22, and each had children from previous relationships. 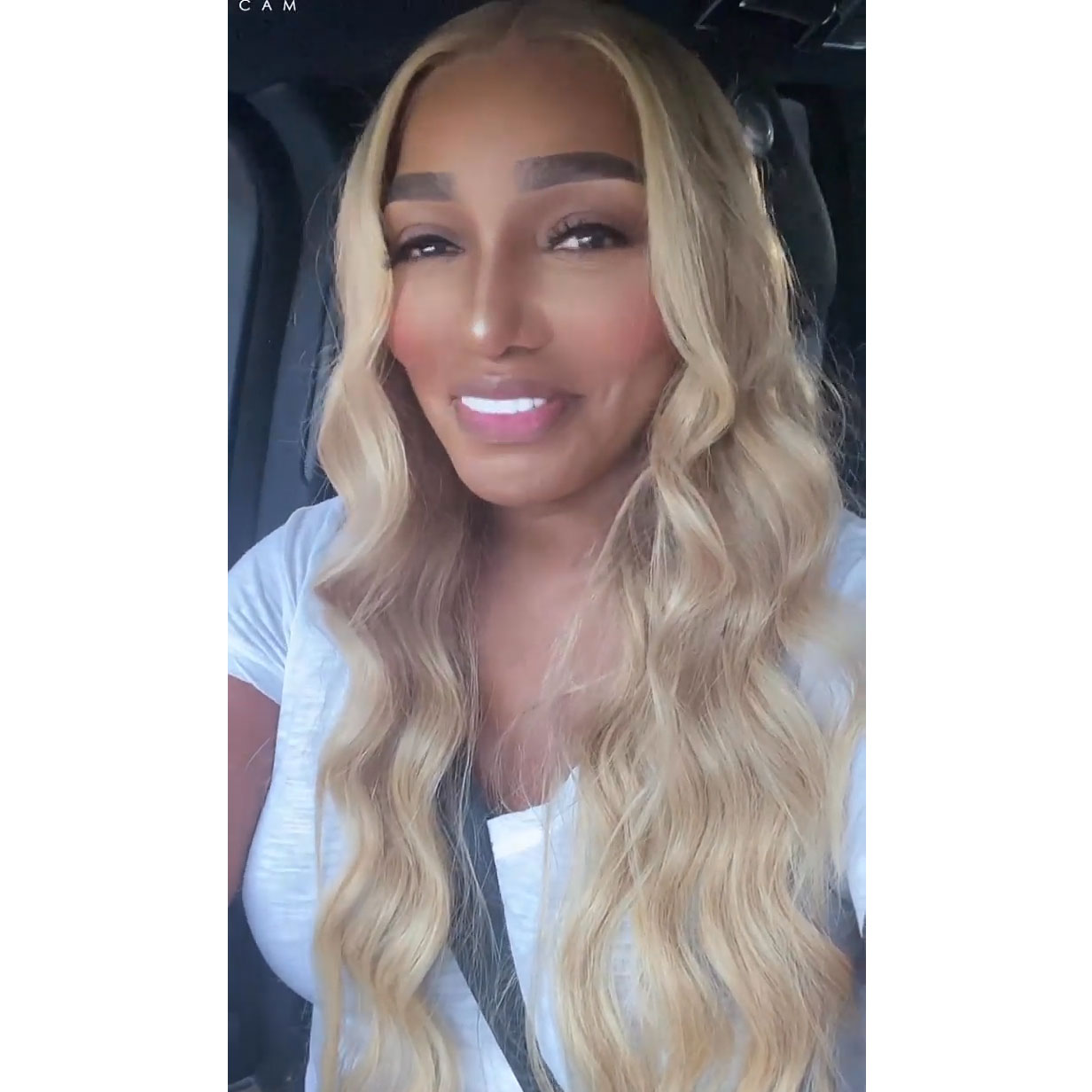 Days before Gregg passed away, the Dancing With the Stars alum gave an update on his condition while speaking with patrons at her Linnethia Lounge in Duluth, Georgia.

“My husband is transitioning to the other side,” she said in August after guests reportedly took issue with her seeming standoffish.

The same month, Brentt shared a powerful message about cherishing loved ones each and every day. “Spend time with your loved ones every chance you get,” he wrote in an Instagram Story before his father’s death. “Time is so … valuable dog. I can’t express it. I’m learning the hard way watching my dad fight every day. Please go create memories with ya people.”

NeNe and her family celebrated Gregg’s life with a memorial earlier this month, and several of the Bravo personality’s former costars were in attendance. “She’s smiling,” a friend captioned an Instagram Story pic of the New Normal alum at the time. “That’s a good sign.”