It seems NeNe Leakes won’t have any problem looking for love again.

The “Real Housewives of Atlanta” alum, 53, took to Instagram Wednesday to thank the men who slid into her DMs following the death of her husband, Gregg Leakes, last month.

“Thank you to everybody,” she said in a since-expired video on her Story. “All the gentlemen that have been in my DMs, thank y’all, too.”

NeNe then joked, “I’m just over here doing me right now, but anyway, hey! I love reading the messages. They are inspiring to say the least. Thank you.”

The former Bravolebrity has been active on social media since Gregg, 66, lost his battle with stage 3 colon cancer on Sept. 1, with several of her posts reflecting on their long-term marriage.

While she may not be dating again just yet, NeNe is moving on from their marital home.

She listed their Atlanta-area five-bedroom, seven-bathroom house for $4 million last month after they purchased it together in 2015 for just over $2 million. 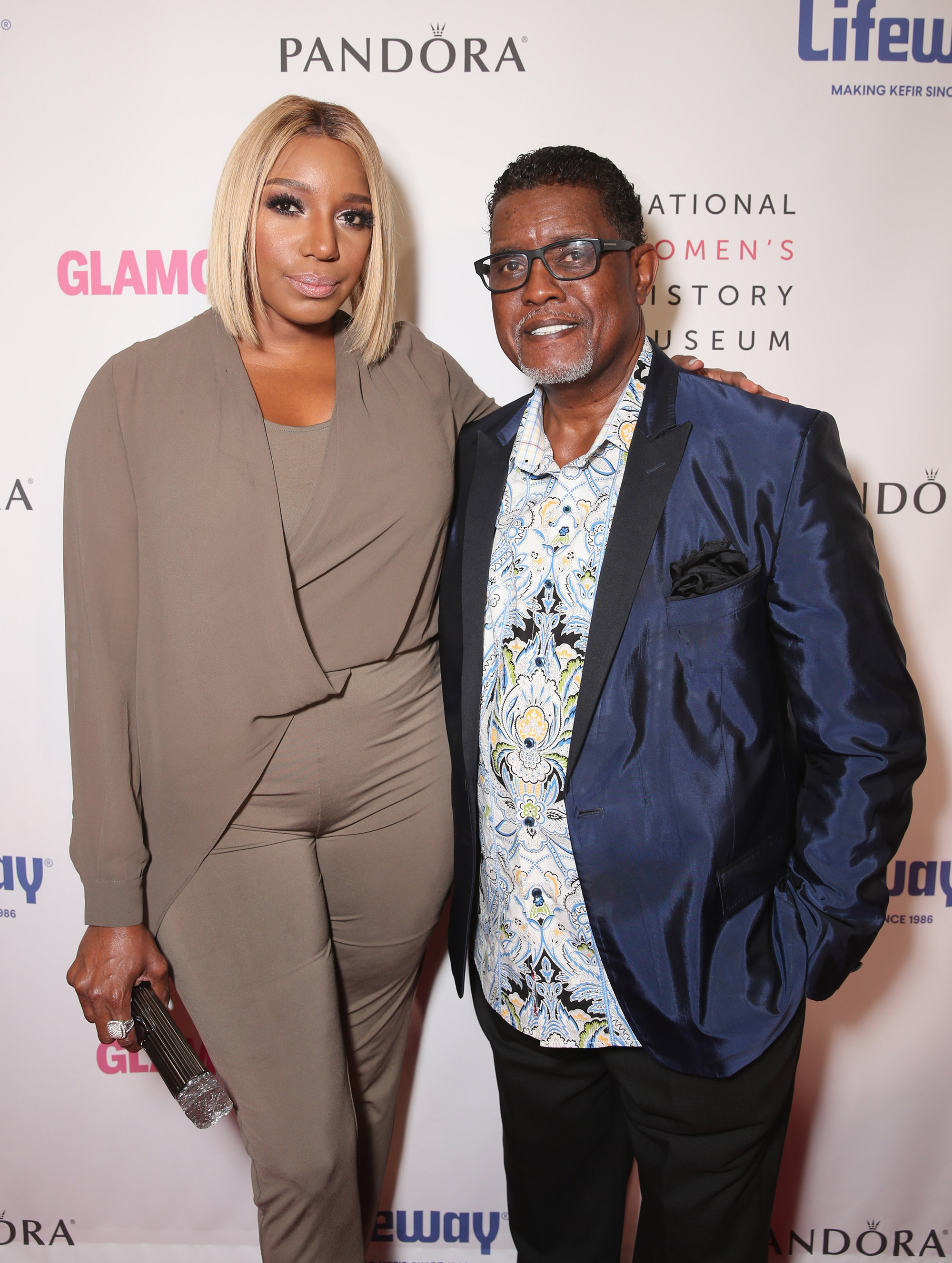 NeNe and Gregg were married from 1997 to 2011, but they remarried in a Bravo special, “I Dream of NeNe: The Wedding,” in 2013 and were together until his death.

They shared one son, Brentt, 22, and both have children from previous relationships.

The family’s rep said in a statement shortly after Gregg’s death, “The Leakes family is in deep pain with a broken heart. After a long battle with cancer, Gregg Leakes has passed away peacefully in his home surrounded by all of his children, very close loved ones and wife NeNe Leakes.

“We ask that you pray for peace and strength over their family and allow them to mourn in private during this very, very difficult time.”