“Big Little Lies” star Nicole Kidman was mum about any spoilers for the show’s highly-anticipated second season, but said the “story has really only begun” and this time, “the lies run deep.”

Kidman says the “passion of the fans” is what brought back the hit HBO series for a second season, adding that initially there was “nothing in place” for another season. But the “story hadn’t ended,” she said in an interview with ABC News’ Paula Faris.

“The story has really only begun, because now you delve deeply into all of these women, and the ramifications, and the consequences of what’s happened,” Kidman said.

Of course, adding an industry legend and 3-time Academy Award winner to the cast can only help.

“When Meryl Streep gave us the A-okay, we were like, ‘Alright,'” Kidman quipped. “To have her, with her power and her strength stand beside us and go, let’s do this. That was just an amazing contribution.” 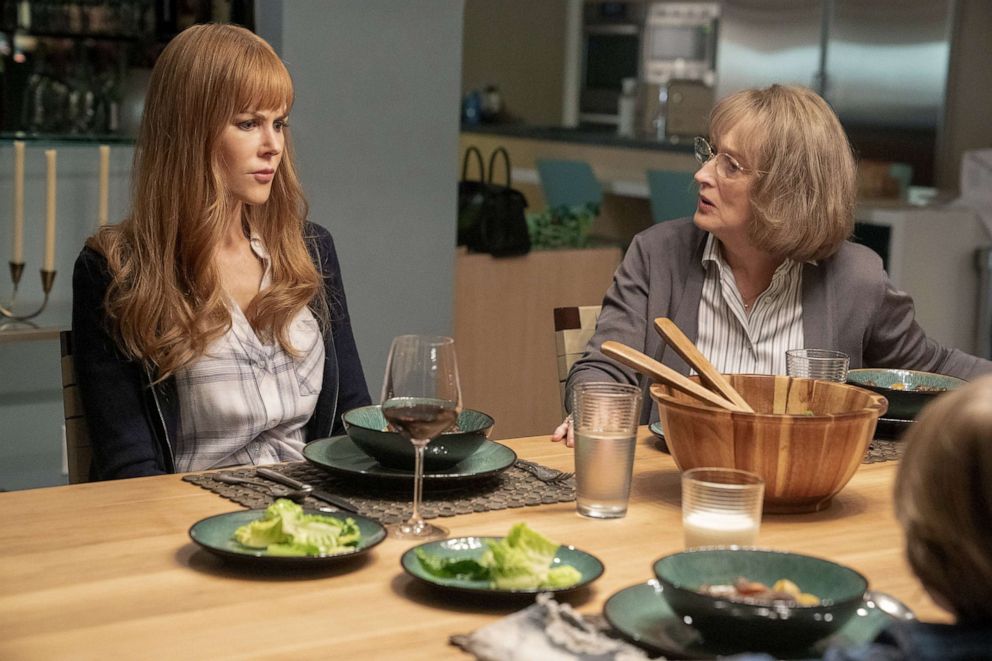 Another reason the new season is so special for Kidman is because her young daughters got to take part in the making of it as extras.

“You see them fleetingly in the…classroom scenes,” she told “GMA.”

“I’ve always said this, there’s something wonderful about bringing your children to work and them seeing what you do, and being a part of it, and being interested, and curious, and feeling like it’s theirs as well,” she added. 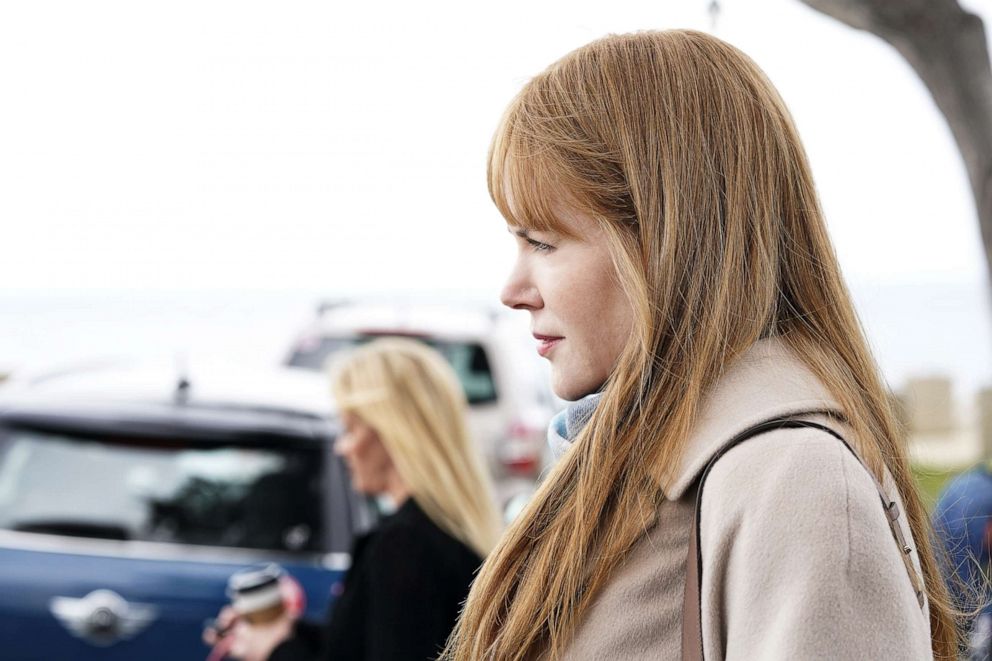 As for what fans can expect from the new season, all Kidman would reveal is that “the lies run deep.”

“I think what’s interesting about the series is that there is truth — that’s being sought,” she added.

“The series is so much about the reality of females, and their friendships, and what they go through, and how they navigate life,” she added.

This season also deals with “so many different topical issues right now as well,” she added.

“We’re still dealing with abuse, and healing from abuse, and what that means,” she said.

“We’re dealing with … mothers, and the ramifications of certain types of mothering…friendships, and when you’re trying to protect each other,” Kidman said. “We’re dealing with marriages that are falling apart, or trying to save them…all of these things are really, really fascinating.” 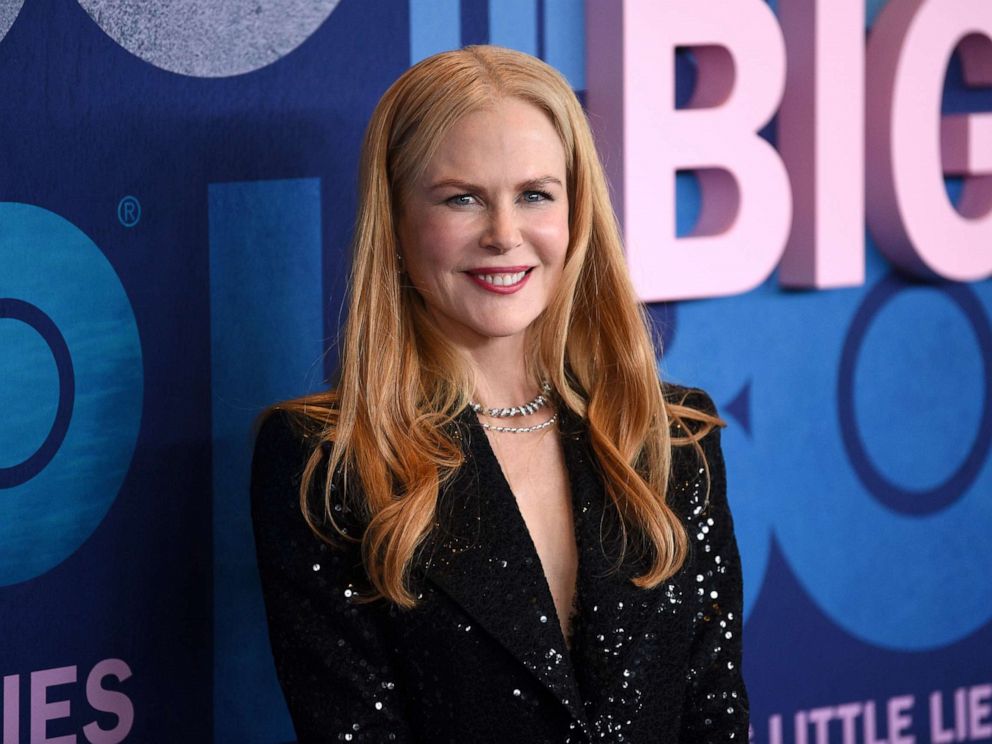