On Monday, the performer’s attorney Howard King told Page Six he believes that Antin’s claims are “ludicrous and false” and alleged they “are a desperate attempt to divert blame for her own failures by trying to impose obligations on Nicole that simply do not exist.”

In a lawsuit filed last week, Scherzinger, 43, is alleged to have agreed to a reunion and new business venture, Pussycat Dolls Worldwide, for 49 percent of the deal.

The tour was subsequently postponed due to the COVID-19 pandemic and the lawsuit claims that Scherzinger “now refuses to participate” and has allegedly demanded to renegotiate the terms of the contract asking for a hefty 75 percent along with final decision-making authority.

The touring company, Live Nation, is also mentioned in the lawsuit as Antin claims they are demanding $600,000 that was shelled out to fund the original string of tour dates. 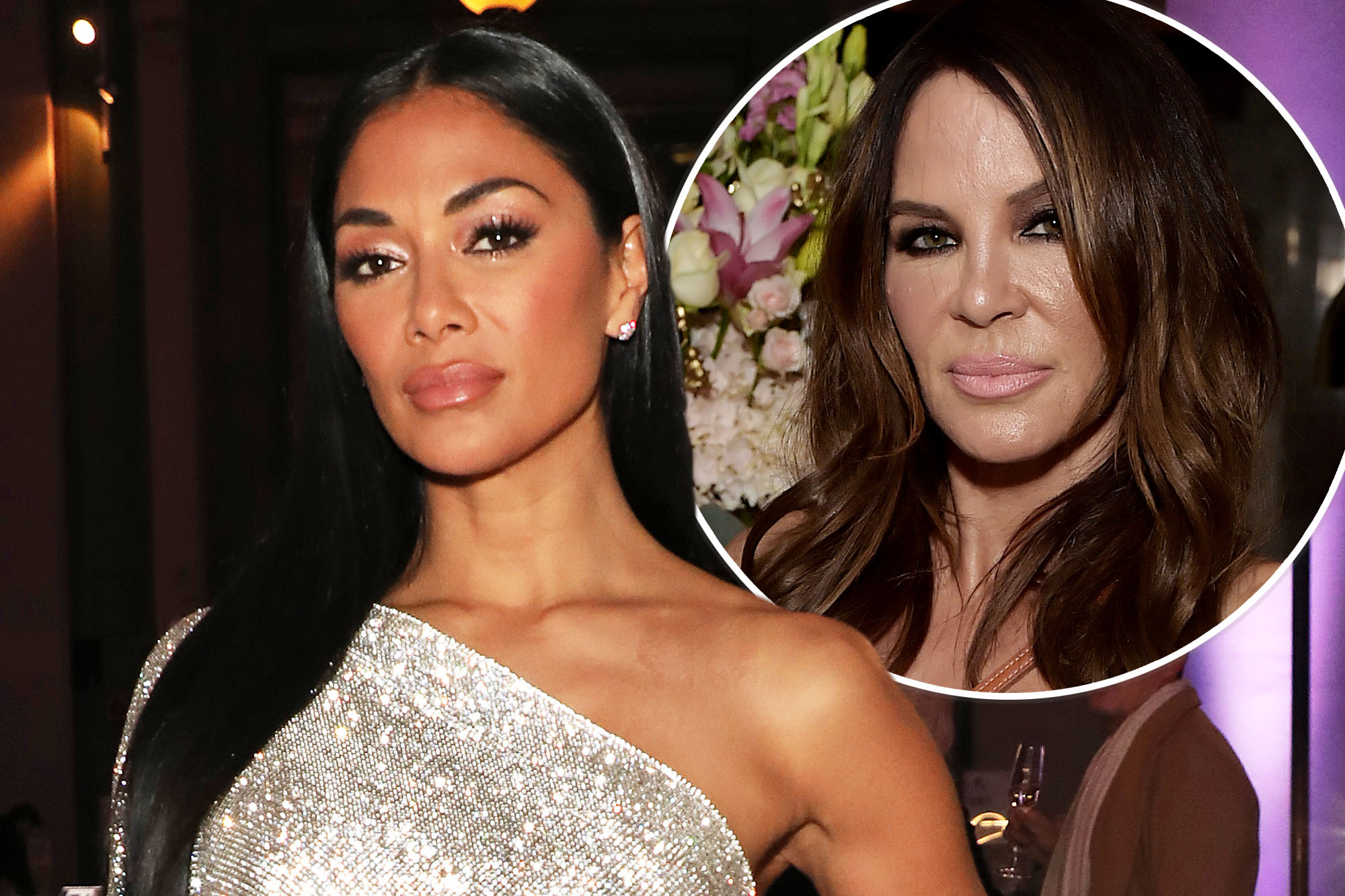 “Robin will fail in her efforts to trade on Nicole’s hard-earned success to pull herself out of a deep financial hole she has created by her own poor business and professional decisions,” King’s statement continued.

King alleged that prior to Scherzinger’s involvement with the deal, Antin “borrowed (and spent) $600,000 from Live Nation that she won’t or can’t repay.”

He added, “Nicole has invested her own funds in excess of $150,000 in support of a potential PCD reunion that has now been made impossible by Robin’s actions (including the public release of the group members’ confidential financial information).” 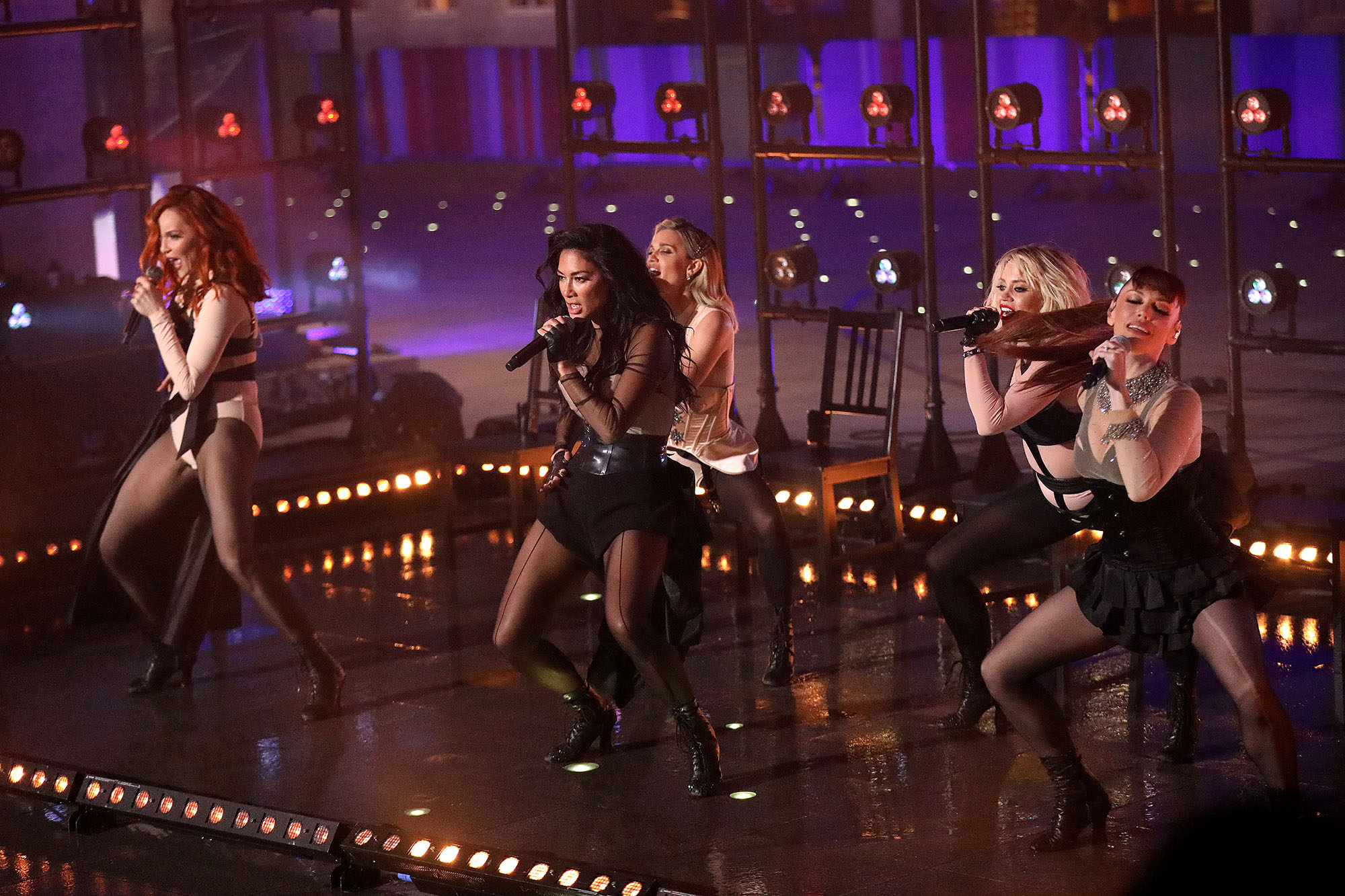 He said Scherzinger hopes to back on the stage performing with PCD one day, but “this will not happen under these circumstances.”

Antin founded the sexy girl group in 1995 as a burlesque troop. The band eventually morphed into a hugely successful pop group having a string of hits including “Don’t Cha” and “Stickwitu.”

Scherzinger became the quintet’s breakout star and went on to have a solo career and a judge on “The X factor” and “The Masked Singer.”

A rep for Antin did not immediately return our request for comment.