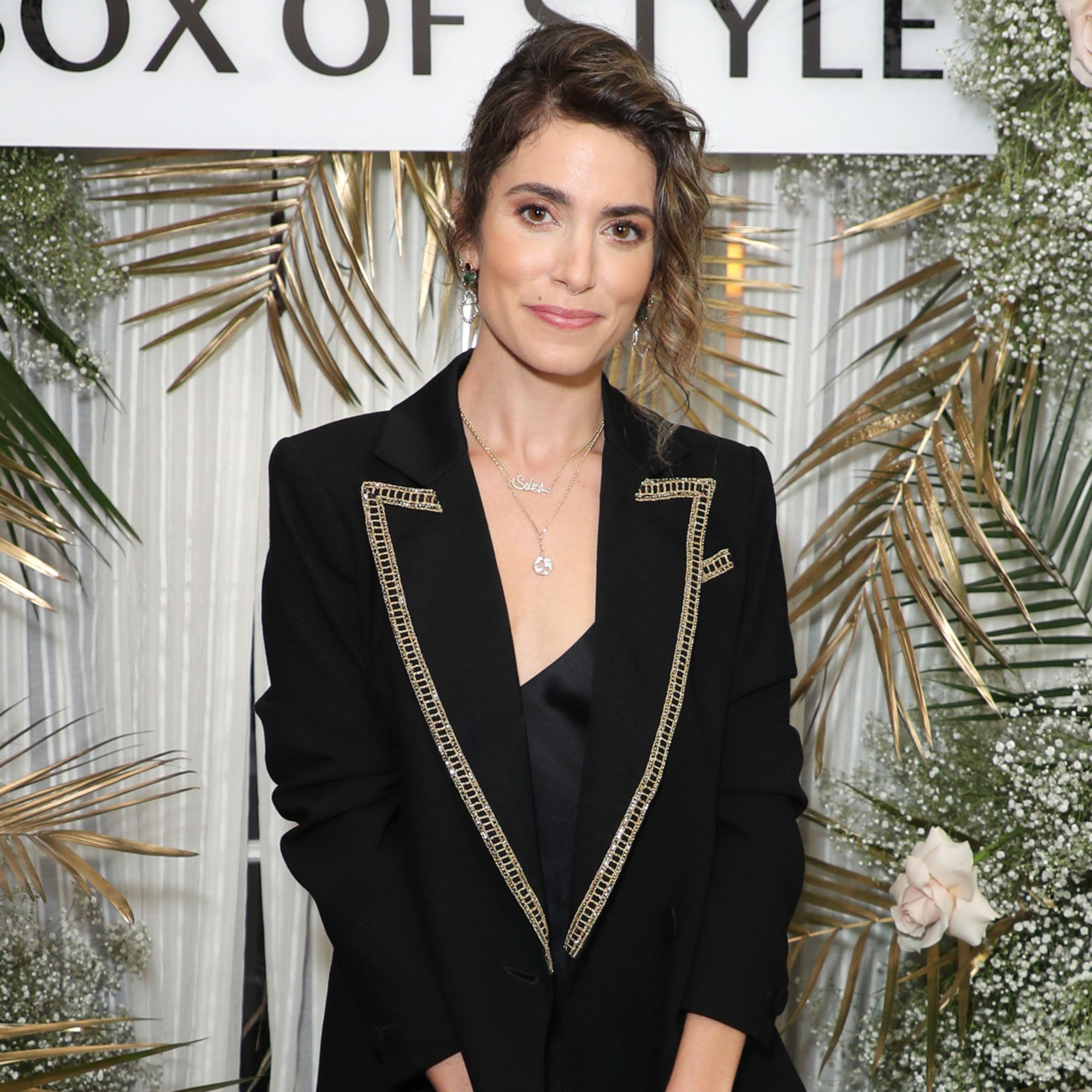 Salt of the Earth! Nikki Reed captivated audiences in her 2003 film debut, Thirteen, which she cowrote. The story of a troubled 13-year-old girl was semi-autobiographical and put Reed on the map.

The Los Angeles native continued to make her mark on Hollywood with a role in Lords of Dogtown and a recurring part on The O.C. She gained even more fame when she landed the role of Rosalie in the Twilight films.

But outside of her acting career (and love of nature), however, how much do Reed’s fans know about her? The Jack Goes Home actress opened up to Us Weekly exclusively about herself — including why she made bracelets in elementary school and what she did while briefly living in Greece.

Read on to learn more about Reed:

1. My first job was cutting hair and doing makeup when I was 12 years old.

2. I write kids songs for my daughter and sing them every night at bedtime.

5. In my free time, I research medicine.

6. If I could reinvent myself again, I would be a lawyer or a doctor.

9. I have a huge passion for sustainability and use the plant-based pest repellent Wondercide on some of my (many!) animals.

10. My goal is to produce only one bag of trash per year.

12. I cut my own hair. I am the hairdresser of the household.

13. I started riding horses when I was just 2 years old.

14. I have 12 animals, including my chickens, who are allowed to come in the house.

15. I volunteered as a tutor all through elementary school for a fellow student who had Down syndrome.

16. To this day, I still take courses online because I’m a lifelong student. I’m constantly learning and exploring my areas of passion.

17. I moved to Greece when I was 21 in between filming the Twilight movies and I studied Greek.

18. The first play I did was The Tortoise and the Hare and I played the tortoise. My favorite line was: “Slow and steady wins the race.” I still reference that to this day.

Twilight’s Cullen Family: Where Are They Now?

19. I do acroyoga. My brother is my partner.

21. I come from a family of artists. My great grandmother was a jewelry designer.

23. I made beaded bracelets in elementary school that I sold for $3 each for lunch money.

24. I prefer wearing no nail polish.