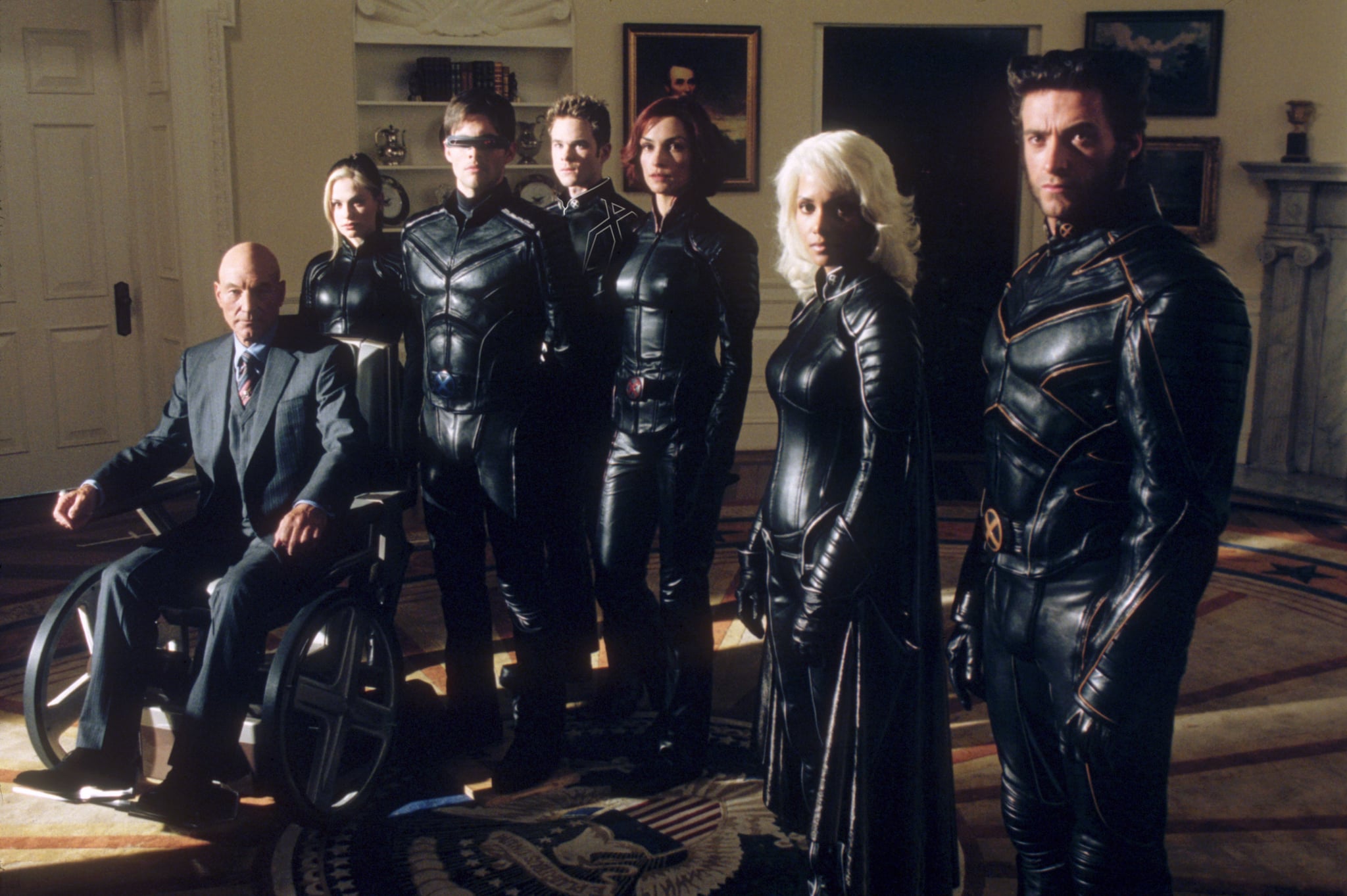 Warning: some spoilers for X-Men: Dark Phoenix ahead!

With the release of Dark Phoenix, another superhero movie era has ended: the Fox-owned X-Men franchise (the rights are returning to Marvel Studios for future movies). Over the course of the movies, we’ve seen some ridiculously powerful mutants who can bend metal, time, space, and minds to their wills. So who’s the most powerful mutant of them all? We’re calling it a win for Jean Grey.

Although other mutants can defeat her when she’s incapacitated or limited in some way, when there are no boundaries in the way, most would agree that Jean Grey is the most powerful mutant in the X-Men franchise (we’re just dealing with characters who appear in the movies here for now). To start with, her basic powers — telepathy and telekinesis — are remarkably versatile and powerful, not to mention very difficult to limit. Unless someone has the assistance of high-end technology that can block a telepath, Jean, like her mentor Professor X, can influence a nearly unlimited swath of items and beings.

This automatically puts her a cut above even incredibly powerful mutants like Magneto and Storm, whose powers are specific to manipulating a particular element or category. That’s not to say that Jean would always “win” in a direct contest, where other factors come into play, but simply that her abilities give her a bit of an inherent edge that would have to be neutralized by an enemy combatant. In the comics, she’s described as an “omega”-level mutant, denoting someone with an unusually strong level of powers — and all this is before her abilities develop under the tutelage of the X-Men and long before she encounters the Phoenix Force.

We definitely can’t talk about Jean Grey’s power without also talking about her Phoenix storyline, which has been adapted on screen twice: once, of course, in Dark Phoenix, and once in 2006’s X-Men: The Last Stand. The details vary from adaptation to adaptation, but the short version is this: in the course of some major mission, Jean nearly sacrifices herself and unleashes her full powers (possibly for the first time) to save the rest of the team. In doing so, she comes into contact with a strange and incredibly powerful force called the Phoenix Force, which takes over her personality and, along the way, corrupts her to the point where she’s no longer a “good guy” — but she’s nearly unstoppable, and only Jean herself can stop it.

In many ways, Jean is a parallel to her mentor, Charles Xavier aka Professor X. Both are unusually gifted telepaths whose minds can reach out and do immense good as well as immense damage. Just as Jean’s Dark Phoenix persona, in every iteration, results in the death and destruction even of her loved ones, Charles’s unchecked powers can (and do) harm everyone around him; Logan even implies that his deterioration and seizures, amplified by his powers, killed many of his friends and teammates. And yet, when both Charles and Jean are at their most powerful and most unbridled, in the few times we’ve seen them go head-to-head, Jean comes out ahead.

Do you agree that Jean is the most powerful of the X-Men? Or do you think someone else deserves that title?