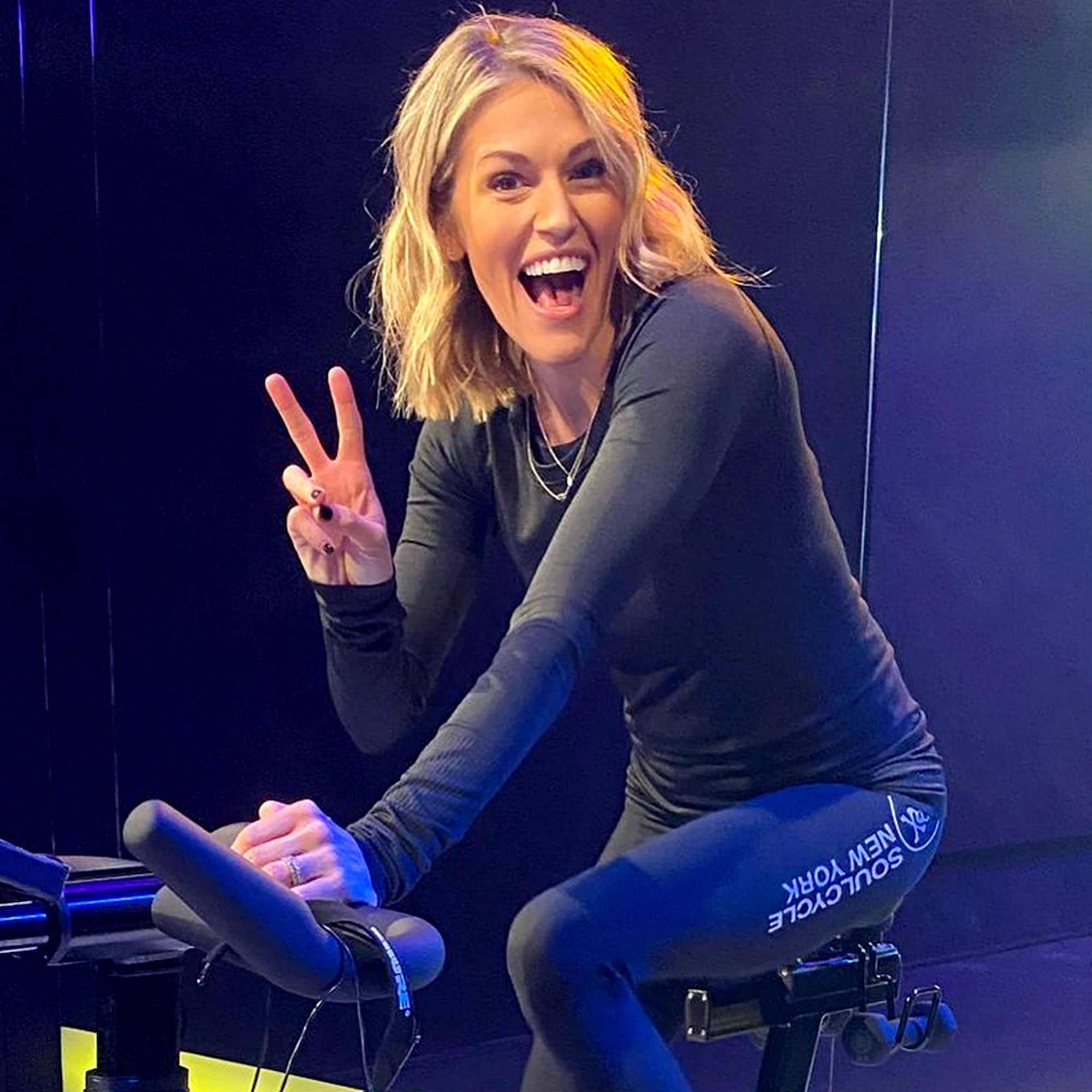 While reflecting on her One Tree Hill experience, Bevin Prince revealed that adding actress to her resume didn’t look exactly like TV fans may think it would.

“We were making $75 a day for 16-to-18-hour days. I was still in college and was still trying to finish my degree at the same time which was really complicated for me,” Prince, 39, revealed to Sophia Bush and Hilarie Burton during the “Drama Queens” podcast on Monday, December 20. “Because we were displaced from Hollywood, I got to know you guys so well and Soph, you especially were such a champion for me along the way with everybody. Then they started to let me do things.”

Prince, who made regular appearances on the drama from season 1 to 4, recalled how an onscreen romance with Antwon Tanner‘s Skills gave Bevin a bigger role on the show.

“That was awesome. That was a good day. In all honesty, I remember it so clearly. I remember when they came to me and they told me that Bevin and Skills were going to have this romance. It’s really hard to process because it kind of feels like winning the lottery,” she noted. “Especially looking back at it and seeing how many incredible actors there are out in the world that don’t even get the opportunity to walk into the room to audition.”

Although the North Carolina native’s experience on the teen drama had its ups and downs, she did learn a lot about her work ethic through One Tree Hill. 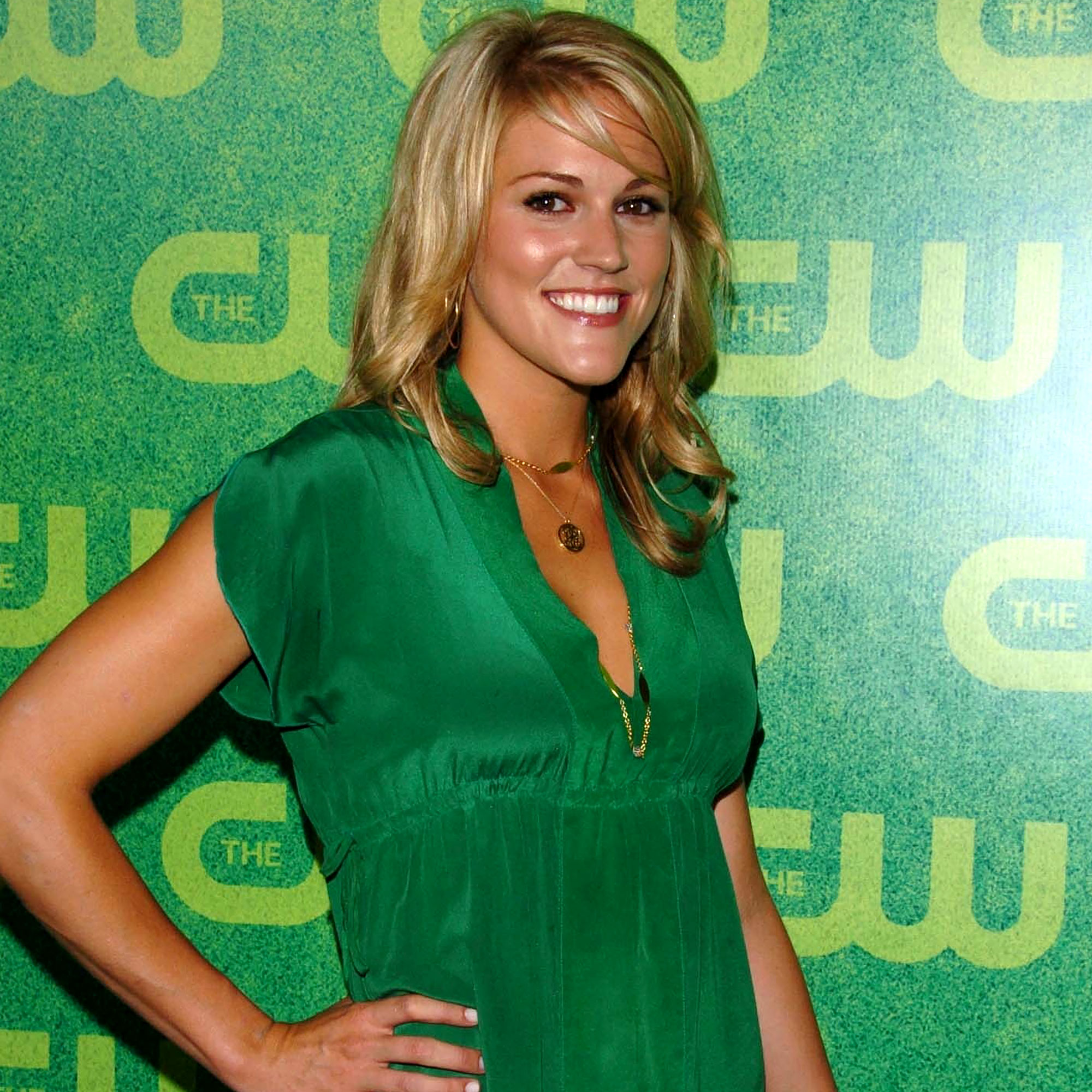 “When I look back at it, I really can find things that I am incredibly proud of. I think one of the things that I am super proud of is my ability to show up and show up really hard,” Prince, who made cameos on seasons 5 and 9, shared. “Like if somebody asked me to shake my pom pom, I’m not going to shake it lightly. I took that $75 a day job very seriously.”

‘One Tree Hill’ Cast’s Dating Histories Through the Years

After her time on the WB-turned-CW hit series, Prince found herself going back to school instead of continuing in the industry.

“I wasn’t getting as much work as I wanted, I was thinking I was going to go into the production side of things with my undergraduate degree,” she added, referring to the conversations she would have with the younger students. “I don’t have a toolkit. I don’t have a set of tools to self-validate and this business is tearing me apart. I didn’t know how to validate my own work.”

While discussing her decision to wait tables in New York before trying her hand at acting again, the three costars admitted that they weren’t paid what viewers expected them to be.

“People would come in and be like, ‘You were on a TV show why are you waiting tables?’ I was like, ‘Money doesn’t last forever guys,’” Prince told the podcast hosts, with Burton, 39, pointing out, “They weren’t paying us really when we were kids.”

Bush, 39, for her part, found that it is “a misnomer that everyone who gets a job in this industry is rich,” since most actors don’t receive paychecks that last a lifetime.

TV Stars Who Left Shows and Came Back

The activist previously opened up about how the “Drama Queens” podcast was created in an effort to have hard conversations about One Tree Hill.

“The show itself is a thing that we have had all these mixed emotions about for so long,” Bush, who cohosts with Burton and Bethany Joy Lenz, told Variety in July. “This is an opportunity for us to lean into everything that was good and we’re going to take back everything that should have been better.

She added: “To be in that position of empathetic power feels really good. Because there was no one in power who showed us all that much empathy, and we want to do it differently.”