What happens when Dog The Bounty Hunter shows up at a school board meeting? Pete Davidson hilariously spoofed the reality star during the first episode of ‘SNL’ Season 47.

Saturday Night Live is back with a bang! Owen Wilson, 52, hosted the season 47 premiere, while Kacey Musgraves, 33, served as musical guest. One of the night’s standout sketches hilariously made fun of ridiculous town meetings, and it featured a surprise appearance from Pete Davidson playing Dog The Bounty Hunter! The King Of Staten Island star made light of the reality star’s recent hunt for Brian Laundrie in the Gabby Petito case.

The comedian’s impression was spot-on, even if it was a little too short, as he poked fun at the nationwide interest and search for Laundrie. “As you know, I’ve joined the hunt for Brian Laundrie. So my question to you is: do you know where he is? Cause I can’t find this dude anywhere!” Pete said. “I’ve got no leads on this guy. Either he’s good or I’m bad: one of the two!” 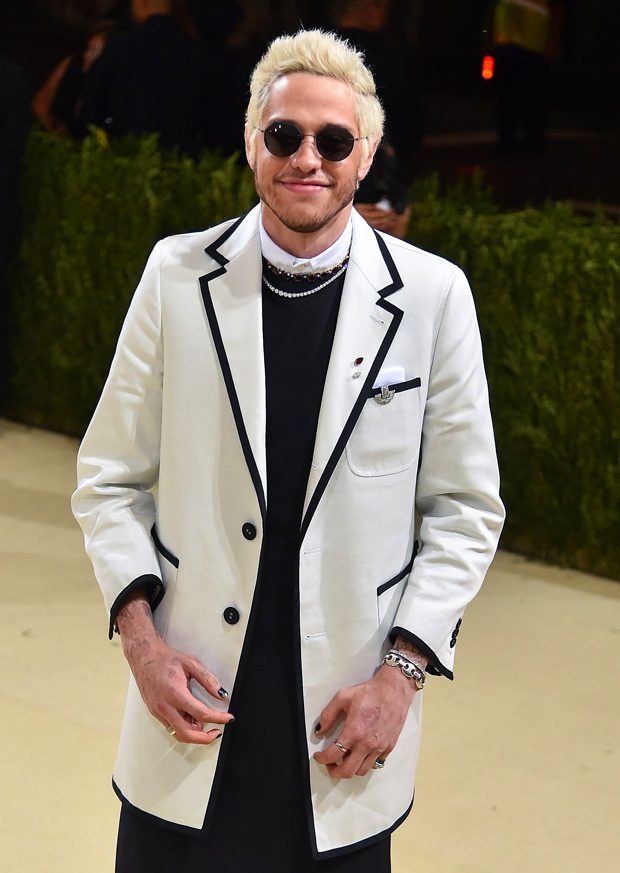 While Owen has never hosted the show, he did make a memorable cameo in 2016! The Dallas native hilariously made a short cameo as his iconic Zoolander character Hansel alongside his co-star from the film Ben Stiller, 55. Owen previously admitted that he hadn’t hosted the longrunning series due to nerves. “I get really nervous with public speaking. I’ve never done any of those commencement addresses or Saturday Night Live just because I get too nervous,” he said to Kevin Nealon. 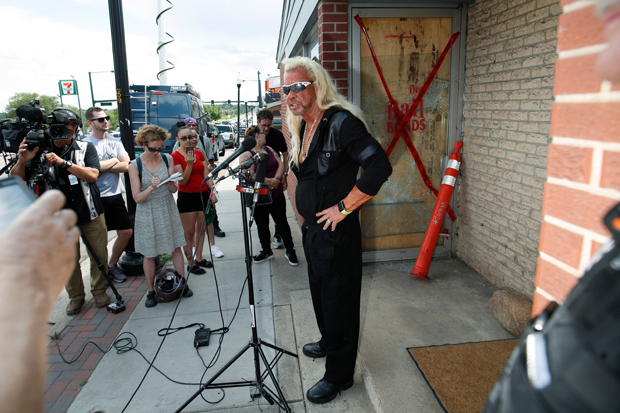 The latest season includes a slew of big names to start, including Kim Kardashian, 40. The Keeping Up With The Kardashians star is set to make her SNL debut on Oct. 9, with musical guest Halsey, 27! HollywoodLife EXCLUSIVELY reported that the SKIMS founder was asked to host the series by show runner Lorne Michaels back in August. “The desire is for Kim to host and potentially have some family members take part in skits or the opening monologue. If they can’t figure it out for the season debut, they still want her to do a hosting spot sometime during the season,” the source said following her lunch with Lorne and mom Kris Jenner.

Other hosts scheduled include Rami Malek for Oct. 16, and Jason Sudeikis on Oct. 23. There’s some big musical guests joining the roster this season, too, like Young Thug and Brandi Carlile!