Life will certainly not be cheaper by the dozen for Nick Cannon, who is gearing up to welcome his 12th child. 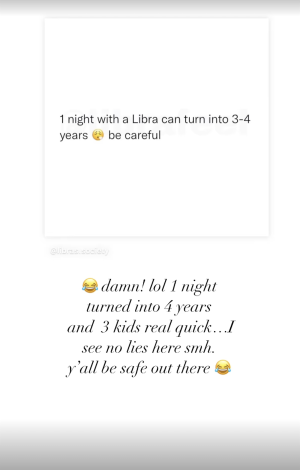 De La Rosa, who announced in June that she was expecting baby No. 3, recently defended her parenting abilities against critics who may not understand her “polyamorous relationship” with the TV host, 42.

“Being in a polyamorous relationship doesn’t mean you have low self-esteem or self-worth,” the DJ, 31, said during a September appearance on the “Lovers and Friends” podcast. “I become hypersensitive when people attack me and my motherhood.” 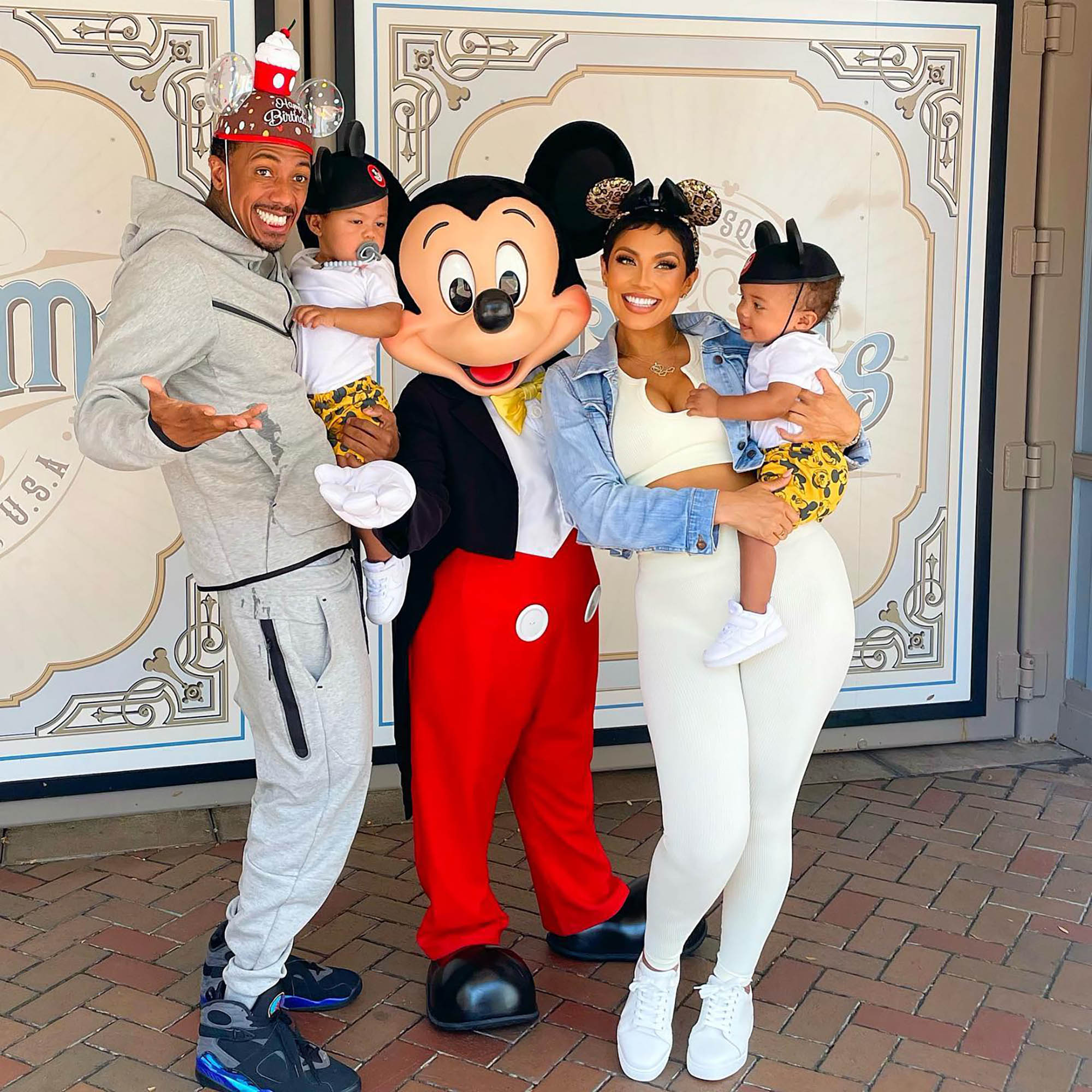 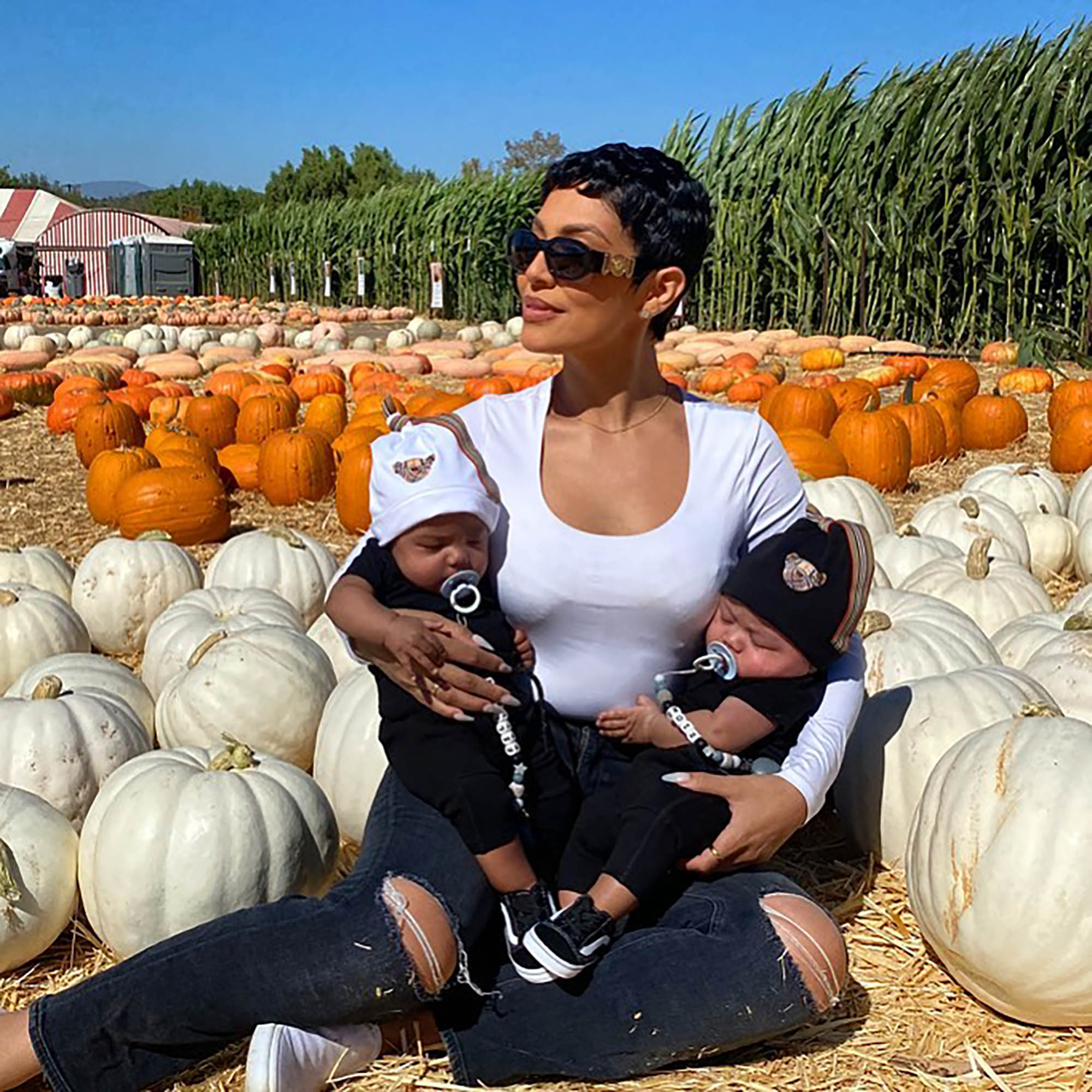