The imminent return of the Premier League means Dream Team managers are desperate for as many fantasy football tips as they can handle.

New arrivals always cause a stir at this time of year as it’s difficult to predict how those previously untested in England will cope in the world’s most-watched league.

Many Dream Team gaffers are awaiting the Premier League debuts of Timo Werner (£4.0m) and Hakim Ziyech (£3.5m) to gauge whether they are worthy of selection.

And now James Rodriguez is odds-on to join Everton this summer, thoughts turn to what the Colombian could offer. 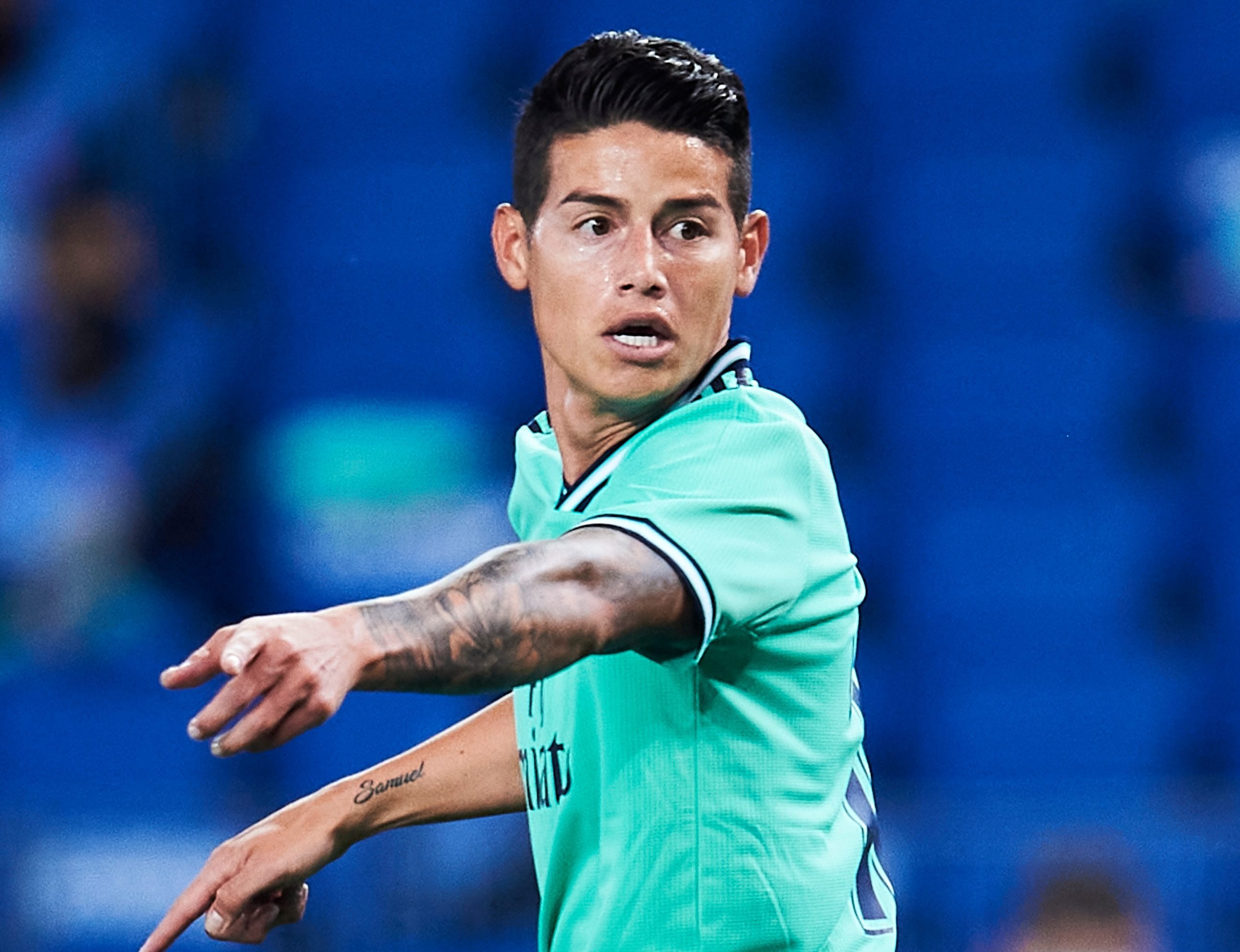 Carlo Ancelotti was manager of Real Madrid when Rodriguez signed for Los Blancos in 2014.

At the time, the cultured playmaker was arguably the hottest property in the world after his sensational performances at the World Cup.

Unfortunately for the 29-year-old, his career didn’t take off in the way many expected upon signing for the world’s biggest club.

Having never been able to establish a role at the Bernabeu – and failing to convince Bayern Munich chiefs he was worthy of a permanent transfer after two seasons on loan – he’s reportedly seeking to revive his career in the Premier League.

It’s worth noting that Ancelotti was Bayern coach when Rodriguez temporarily switched to Bavaria.

The Goodison Park faithful are excited about the prospect of a one-time superstar joining their ranks, but how do we think he’d adjust to life on Merseyside? 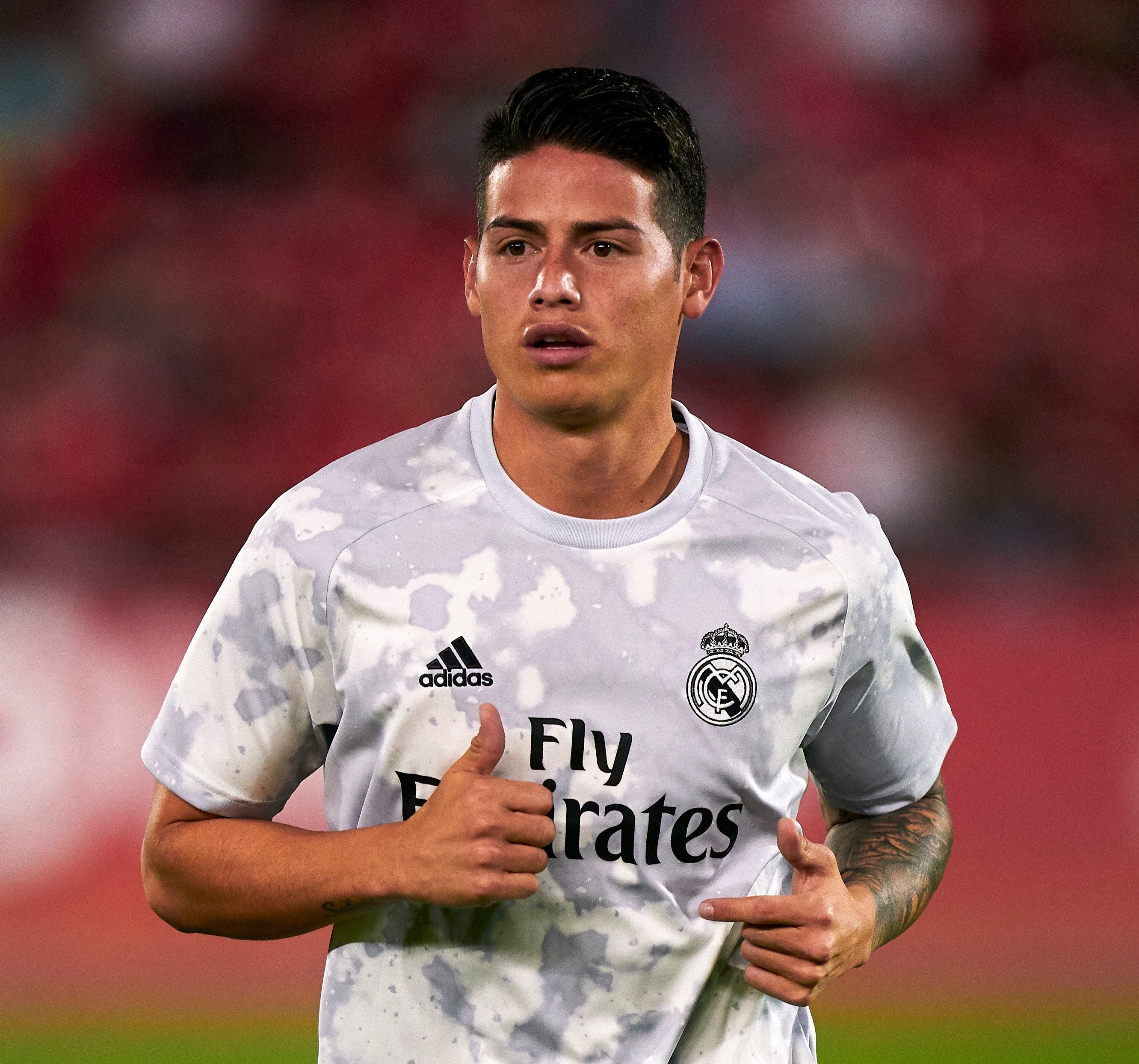 The first thing to note is that, regardless of form, Rodriguez scores goals.

29 goals in 85 league games from midfield suggests his time at Real Madrid was not as inconsistent as many would have you believe.

He maintained his one-in-three ratio in Munich too, specialising in Goal of the Month contenders.

His record in European league football, spread over four countries, stands at 77 goals from 277 games.

Goalscoring midfielders are a must in Dream Team and with Raheem Sterling (£7.5m) and Sadio Mane (£6.5m) having been reclassified as forwards, a player with Rodriguez’s record may appeal.

The Colombian is also a set-piece specialist, another boost to his Dream Team credentials, especially if he were to take up penalty duties. 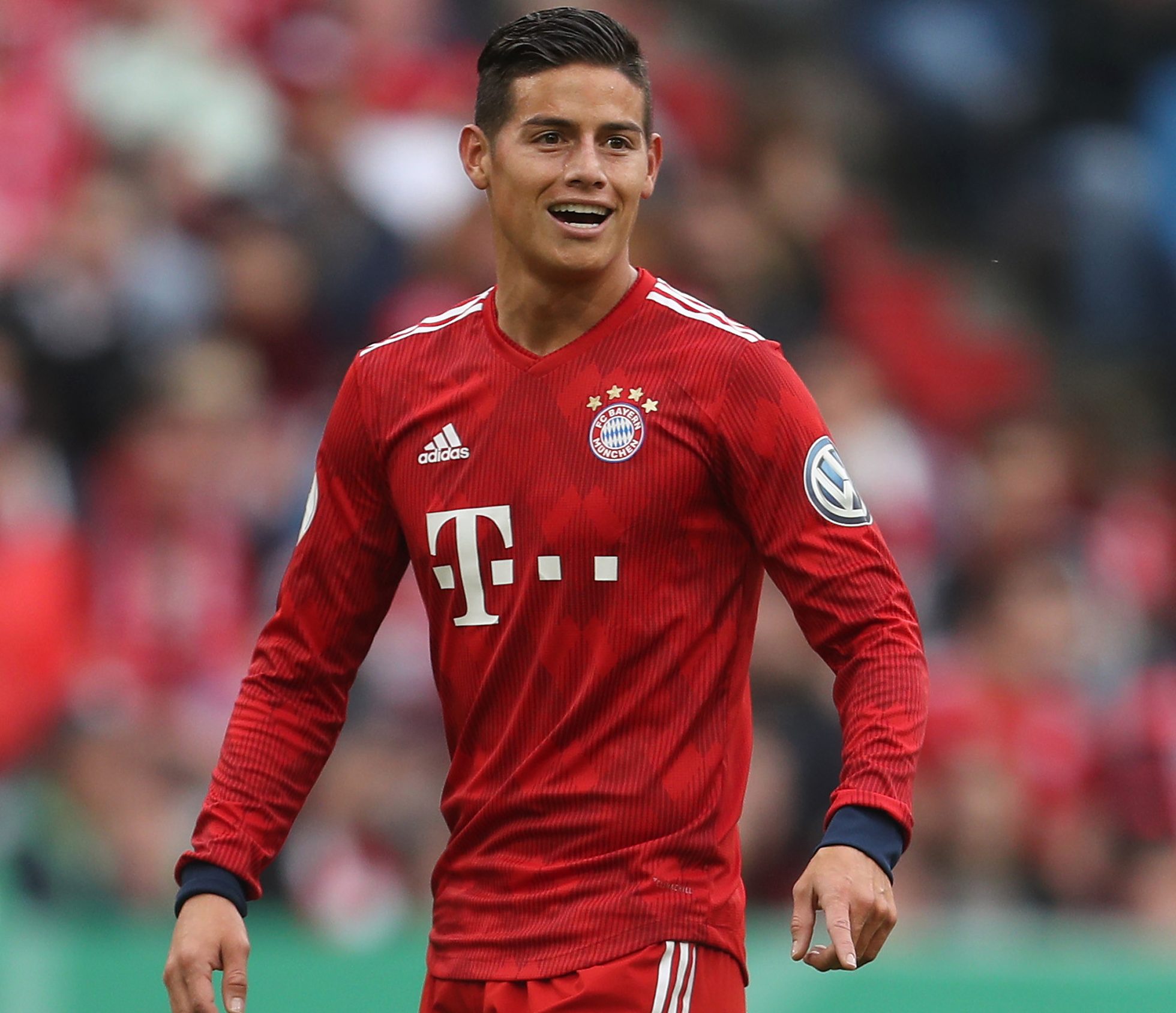 A cause for concern would be his ability to adapt to arguably the world’s most intense league – one that has chewed up a similarly luxurious playmaker in Mesut Ozil and spat him out in recent times.

At 29 years old he’s not ‘past it’ but he’s not quite in his prime either.

As with all new signings, it’s probably worth having a look at Rodriguez in the Premier League before designating him a place in your Dream Team’s midfield.