Extending an olive branch? Prince Harry is opening up about his relationships — or lack thereof — with King Charles III and Prince William before the release of his tell-all book.

Prince Harry and Meghan Markle’s Royal Drama: Everything to Know

The Duke of Sussex, 38, is set to give interviews with 60 Minutes and the U.K.’s ITV before Spare hits shelves on January 10. In clips from the upcoming sit-downs, Harry sheds light on where he and Meghan Markle stand with his father, 74, and brother, 40, in the wake of their 2020 royal exit.

“I want a family, not an institution. … They’ve shown absolutely no willingness to reconcile,” he claims in a teaser for the ITV interview. “I would like to get my father back. I would like to have my brother back.” 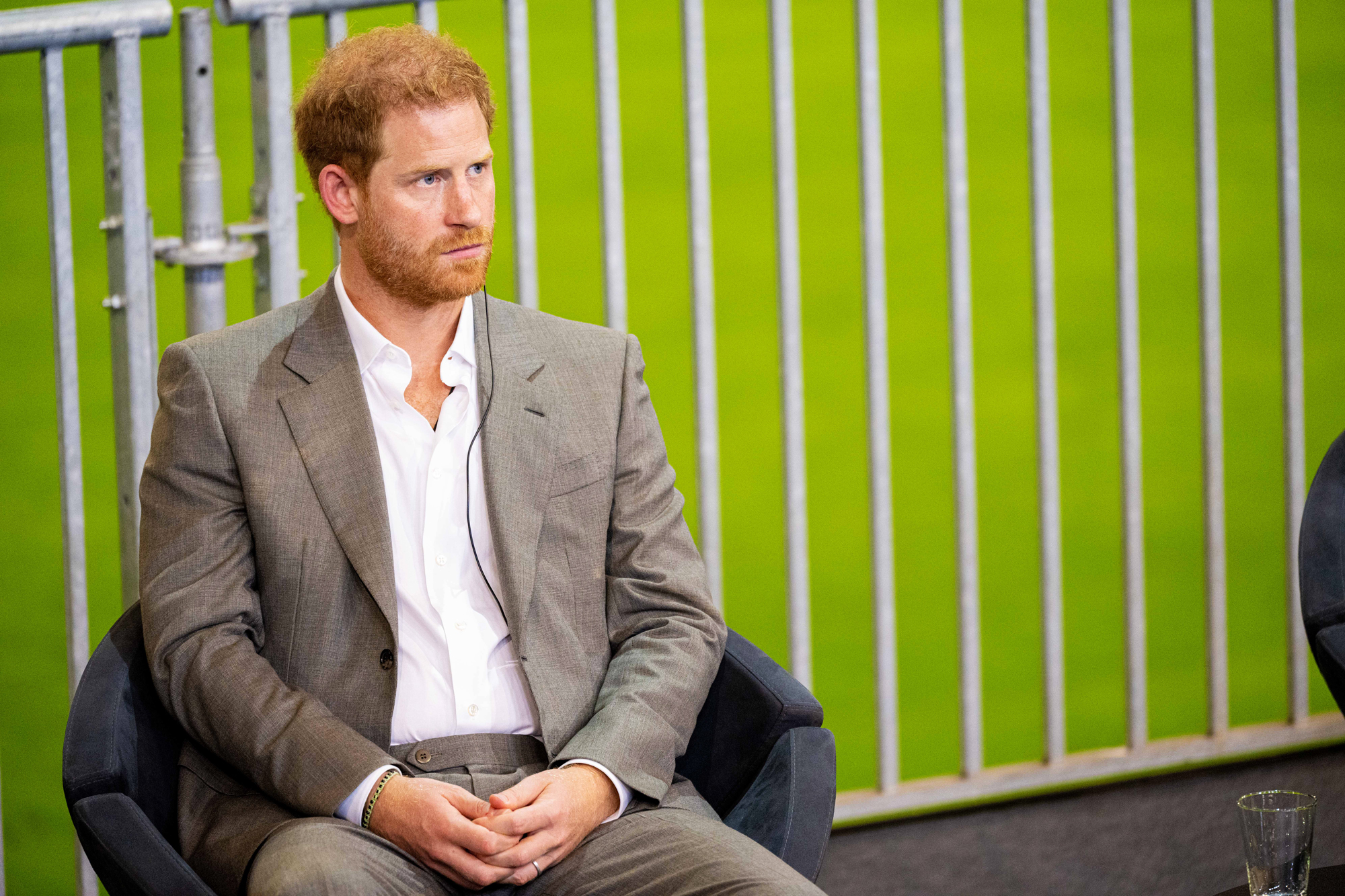 Harry goes on to argue: “It never needed to be this way. The leaking and the planting … They feel as though it’s better to keep us, somehow, as the villains.”

Both interviews will air on Sunday, January 8. While speaking with Anderson Cooper, Harry explains why he and Meghan, 41, have felt compelled to share their truths about life within The Firm since leaving their senior royal roles behind.

Prince William and Prince Harry’s Complicated Relationship Over the Years

“Every single time I’ve tried to [speak] privately, there have been briefings and leakings and planting of stories against me and my wife,” he claims in a first look at the sit-down. “You know, the family motto is never complain, never explain, but it’s just a motto. … They will feed or have a conversation with the correspondent. And that correspondent will literally be spoon-fed information and write the story.”

The former military pilot alleges that “there’s a lot of complaining and a lot of explaining” that happens in order for the palace to save face. “So when we’re being told for the last six years, ‘We can’t put a statement out to protect you.’ But you do it for other members of the family. … There becomes a point when silence is betrayal.”

Harry and the Suits alum announced in January 2020 that they were stepping down from their senior duties. They moved to California later that year, where they’re raising son Archie, 3, and daughter Lilibet, 18 months. In February 2021, Buckingham Palace confirmed that the Sussexes would not return as working royals.

Since their exit, the pair have been candid about their highs and lows. The twosome recounted their story — from the early days of their romance to their final engagements as working royals — in Netflix’s Harry & Meghan, a six-part docuseries that premiered in December 2022.

While members of the royal family haven’t publicly commented on the Netflix episodes, the revelations appeared to ruffle feathers. “The general consensus amongst the royals is that Harry and Meghan aren’t doing themselves any favors by speaking out about the family, and that they’re digging themselves into a deeper hole with these tell-alls,” a source exclusively told Us Weekly last month. “They’re hoping that once Spare is released, Harry and Meghan will focus on the future and not the past.”

The Archewell cofounders, meanwhile, “don’t have any regrets” about getting in front of the cameras. “While the couple were prepared for the backlash, they’re pleased to have gotten their story out there,” a second source told Us.