Members of The Pussycat Dolls have released conflicting statements about the alleged cancellation of their highly anticipated and repeatedly delayed reunion tour.

Lead singer Nicole Scherzinger took to her Instagram Story on Friday to announce that the “tour dates had to be canceled” due to the “ever-evolving circumstances surrounding the pandemic.”

“I have invested a huge amount of time, creative energy and my own finances into bringing this project back to life, and while I’m naturally incredibly saddened by this decision, I am also very proud of what we were able to achieve in the short amount of time we had together before COVID,” she wrote.

Scherzinger, 43, concluded her statement by saying she “can’t put into words the amount of love, admiration and gratitude” she has for the girl group and their fans.

However, hours later, her bandmates Carmit Bachar and Jessica Sutta shared a joint statement on their respective Instagram accounts indicating that they were unaware of the tour being scrapped.

“We want to say how incredibly disappointed we are to learn of an announcement made on Instagram that the Pussycat Dolls reunion tour is canceled. As of now, there has been no official notification of that,” Bachar, 47, and Sutta, 39, began.

“Either way, it seems as though it’s the end of a chapter to an incredible, life altering experience filled with some awesome memories that we will forever be grateful for,” they continued. “To the fans, we love you. Trust us, this is not the outcome we had hoped for. We wanted it as much as you because we appreciate you all so much and it hurts our hearts you had to wait so long for an answer, but unfortunately it’s out of our control.”

Bachar and Sutta went on to say that although the tour may never come to fruition, this “is not the end of the Dolls story,” as they have “created a sisterhood that will live on.” 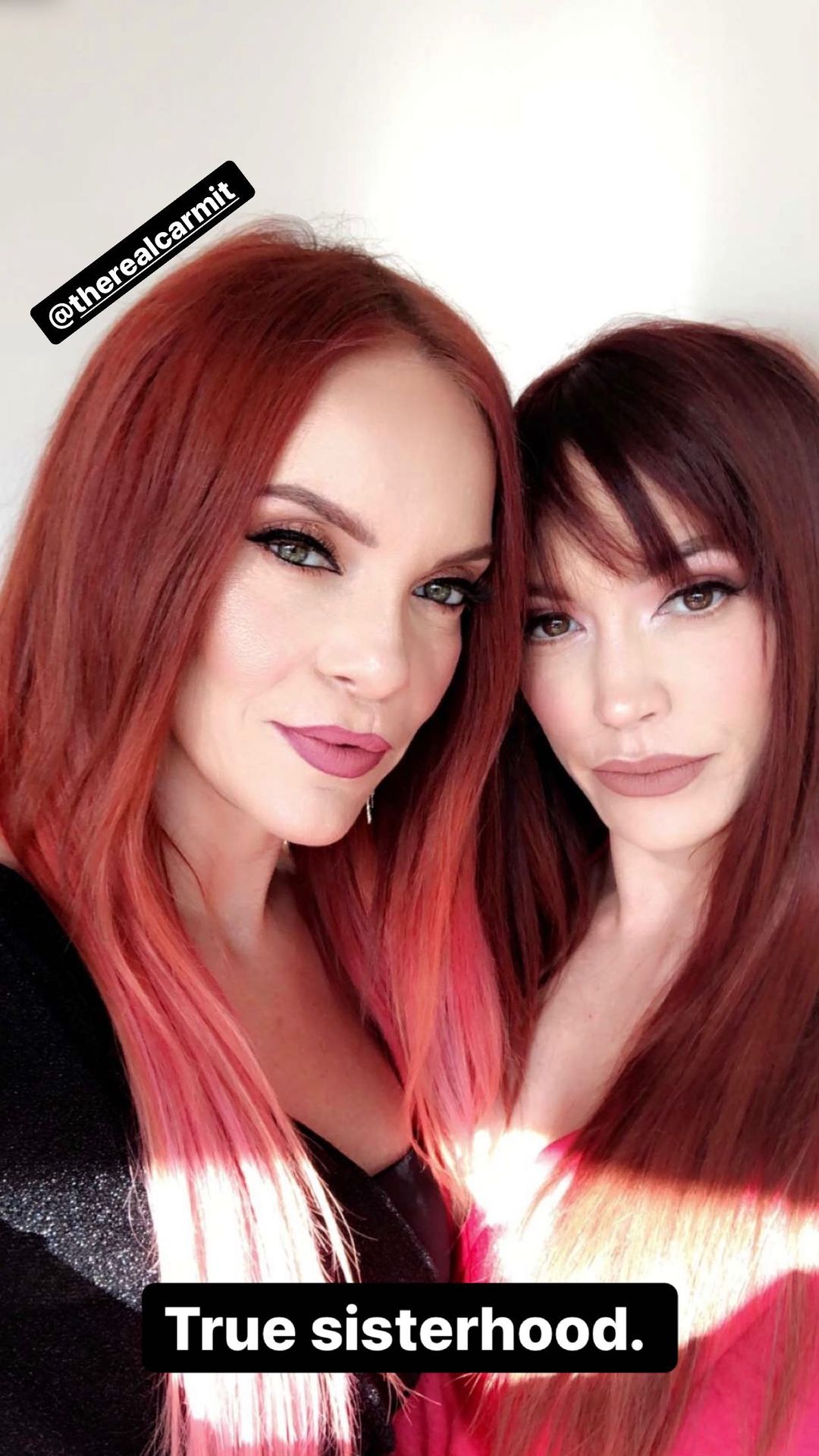 Pussycat Dolls founder Robin Antin seemed equally hopeful about the group’s future, writing on her Instagram Story early Saturday that they were still “working so hard” to make the tour happen.

“All of us have made personal & financial sacrifices, but that’s what it takes to be a team player in a ‘BAND,’” Antin, 60, wrote. “Let’s not forget there are 5 other members of this group who I care for deeply, who deserve to be heard.”

She concluded, “There are truths to this situation, I just hope one day they see the light.”

The group’s two other members, Ashley Roberts and Kimberly Wyatt, have not publicly addressed the alleged tour cancellation.

The Pussycat Dolls, who dominated the pop scene in the 2000s with hits including “Don’t Cha,” “Stickwitu” and “When I Grow Up,” announced in November 2019 that they were back together and going on tour. They also released a comeback single, “React.”

The international tour was due to launch in April 2020, but the spread of the novel coronavirus led to multiple postponements.

In the midst of the delays, Antin filed a lawsuit against Scherzinger in September 2021 accusing the singer of refusing to participate in the tour unless she was given a majority share and complete creative control in the reunion.

Scherzinger’s attorney, Howard King, later called Antin’s claims “ludicrous and false,” telling Page Six in a statement, “Nicole loves and respects the PCD fans and hopes to one day be back on stage performing the group’s amazing hits for them. Sadly, this will not happen under these circumstances.”