Billie Eilish: I would have died from COVID if I hadn’t been vaccinated

Chrissy Teigen, John Legend did not buy out entire row at Radio City, despite report

Queen guitarist Brian May has revealed that he has tested positive for COVID-19.

May, 74, said he and his wife, Anita Dobson, had been “incredibly careful” and had been acting “very hermit-like” throughout the pandemic, but decided to go out to a birthday lunch for a friend earlier this month where all guests provided negative COVID-19 tests.

“It seemed like you were in a safe situation. You have your negative tests… What could possibly go wrong? We thought were in a safe bubble so we didn’t wear masks,” May said in a video posted to Instagram on Saturday.

But by Monday, the lead guitarist said that he and his wife had begun experiencing COVID-19 symptoms.

“We’re testing the whole time and we’re testing negative. And Tuesday, I hear that I think eight people from the party had already tested positive and had COVID in their systems,” May said. “And I realize they had been testing negative up until this point.”

May said he and his wife then took another rapid COVID-19 test that revealed they had contracted the virus. 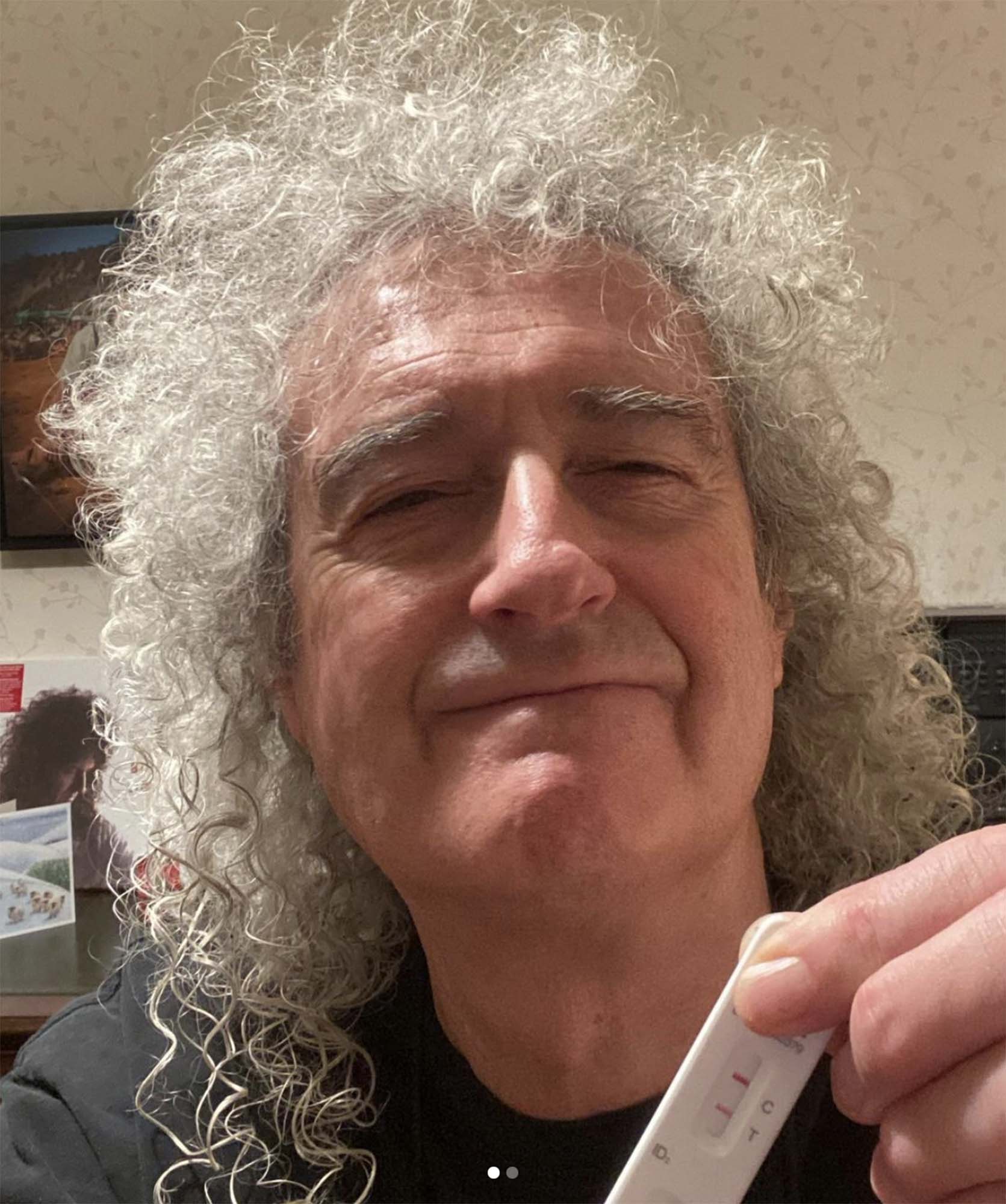 “It took that long — Saturday to Tuesday — for the test to show anything,” May said.

May said that what ensued was the “worst flu that you could imagine.”

“I had two horrendous days,” May said.

But the musician said that he believes that he would have been worse off if he hadn’t had the Pfizer vaccine and a booster shot. 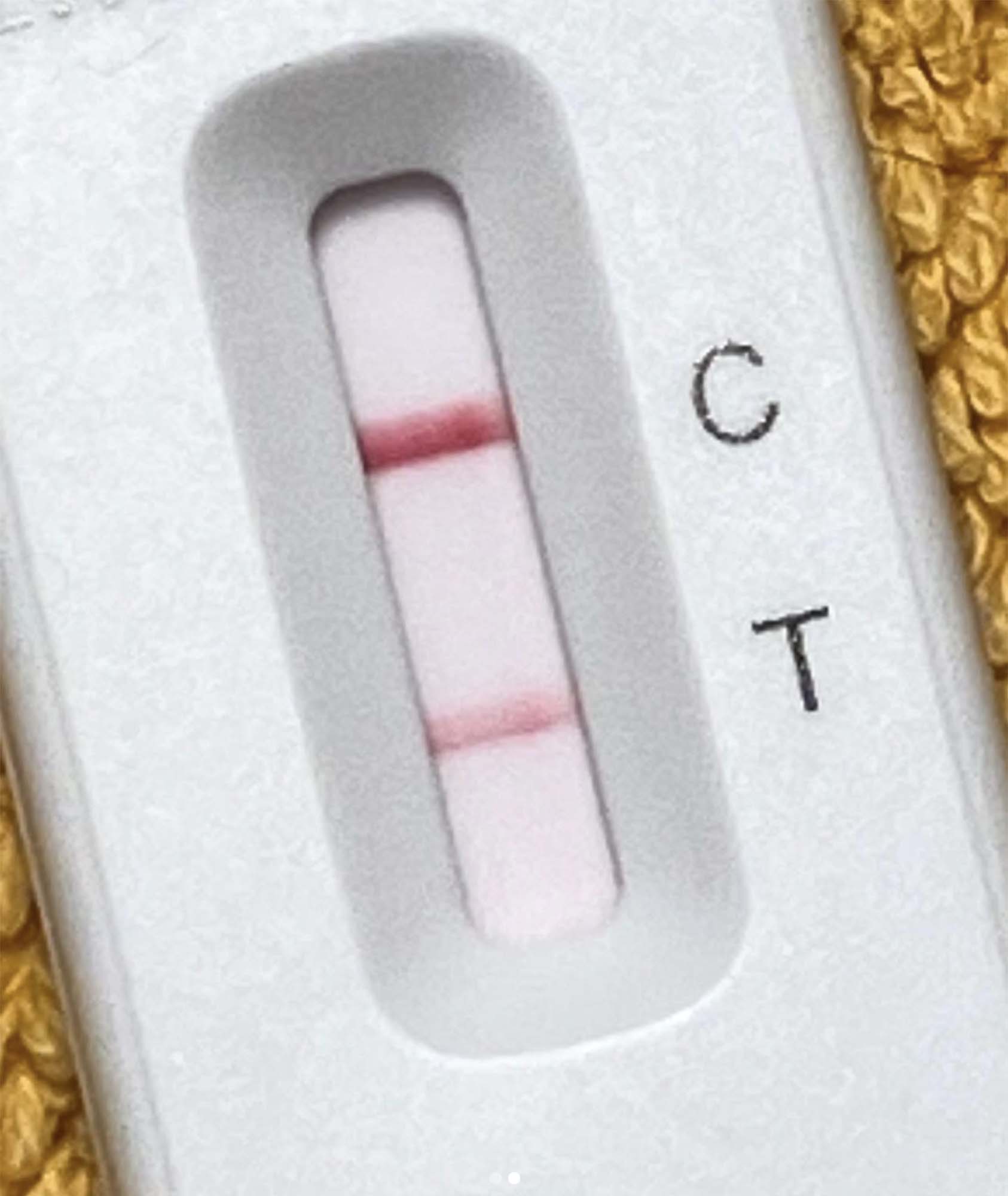 “I can’t emphasize to you enough: This is not the response that my body would have made on its own. It’s making this response because I’ve had three Pfizer jabs,” he said.

“And I beg you, and implore you, to go and get jabbed if you’re not already. Because you need the help.”