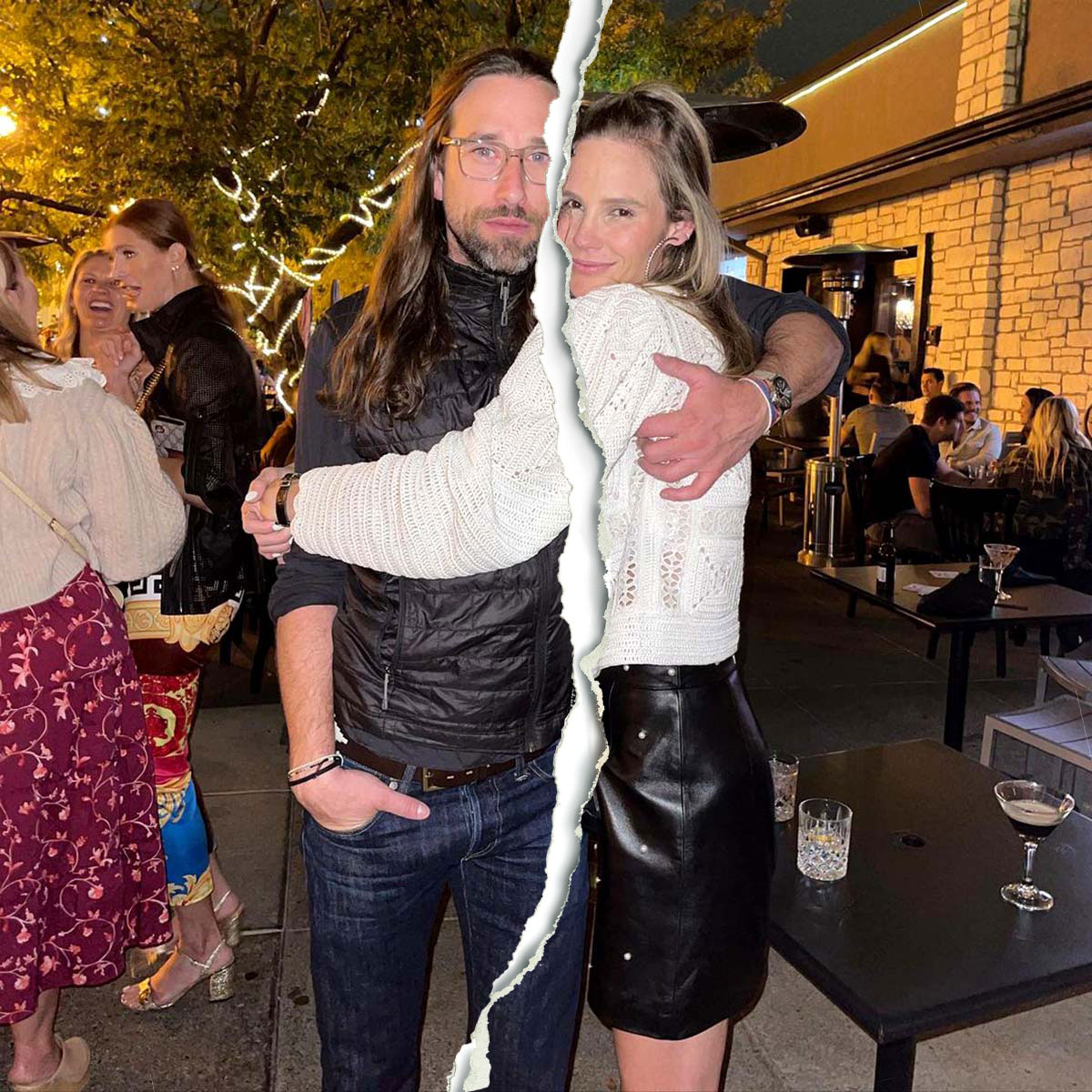 Going their separate ways. After a whirlwind romance, Meghan King and Cuffe Owens have split.

Meghan King and Jim Edmonds’ Ups and Downs Over the Years

“I am rattled. This situation is profoundly devastating,” the reality TV personality, 37, wrote in a statement shared via Instagram Story on Monday, December 27. “This is obviously not what I imagined when I made my vows — and I’m shocked and saddened by the way things turned out. I am moving forward with my children as we privately process our pain and begin to let go of shattered dreams.”

King continued: “At this time I ask for your grace and gentle kindness as I navigate this labyrinth of grief with my family.”

After nearly two months of marriage, Page Six first reported on Friday, December 24, that the Real Housewives of Orange County alum and President Joe Biden’s nephew called it quits. Eagle-eyed fans also noticed that King removed his last name from her Instagram bio. She changed her social media name to Meghan King Owens following their surprise October nuptials, but she has since returned to her maiden name on the platform. However, her Instagram bio still notes “wife.”

The Missouri native and the attorney secretly wed on October 11 at his parents’ Pennsylvania estate after three weeks of dating.

Celebrity Splits of 2021: Stars Who Broke Up This Year

“Our wedding was about two things for us,” King told Brides, in an interview published shortly after their romantic ceremony. “Our love for and commitment to each other, and our family — each of our families, and the new very large and very tight family that we were bonding together by getting married. That’s it.”

King — who shares Aspen, 5, and twins Hayes and Hart, both 3, with ex-husband Jim Edmonds — initially connected with the California resident via the dating app Raya.

“[We] texted for a day or two, then spent five straight hours on the phone the first time we spoke,” the influencer told the magazine. “By the time that call ended, Cuffe was booked and packed for a flight to St. Louis that took off in about eight hours. Within a week, we were back on the East Coast, meeting his family, and starting to plan our future together. We didn’t leave each other’s side for weeks.”

Before their wedding — which was also attended by President Biden, 79, and First Lady Dr. Jill Biden — the duo took their love Instagram official one month earlier.

“Trying my best to avoid any cheesy introductions like ‘my main squeeze’ … so just meet my man,” King wrote via Instagram on September 25.

Following his ex’s whirlwind wedding, a source exclusively told Us Weekly that Edmonds, 51, “was given a heads up” about the ceremony “a few days prior.” The retired MLB player later told the Daily Mail he didn’t fully believe the news.

“She called me to tell me she was getting married. It was the first I heard anything about it. I thought it was a joke – they’d been dating for about four weeks!” he said in October. “I wondered, ‘Is she pregnant?’ But is it even possible to know that just four weeks after the first date?”

He added at the time: “Really I have no emotion on her wedding one way or another. It’s like a stranger getting married. I have no connection to her.”