‘RHOA’ star Marlo Hampton: Kenya Moore is not excited that I got a peach

Marlo Hampton slammed Kenya Moore as a “has been” on “The Real Housewives of Atlanta” Season 14 premiere on Sunday.

“No matter what she says bad about me, I know you are a has been [with] your new money,” Hampton said of Moore behind her back.

Hampton hosted a ball, so her fellow castmates could get a better understanding of her fashion showroom company Le’ Archive, but many of the ladies shaded her “dreadful” event.

“Honey you rented out a ballroom with no ball, how dreadful,” Moore, 51, said in a confessional, adding that Hampton, 46, “missed the mark” by showing off her designer clothes on mannequins instead of with a fashion show.

During the event itself, the rest of the ladies also gave their two cents on the event. 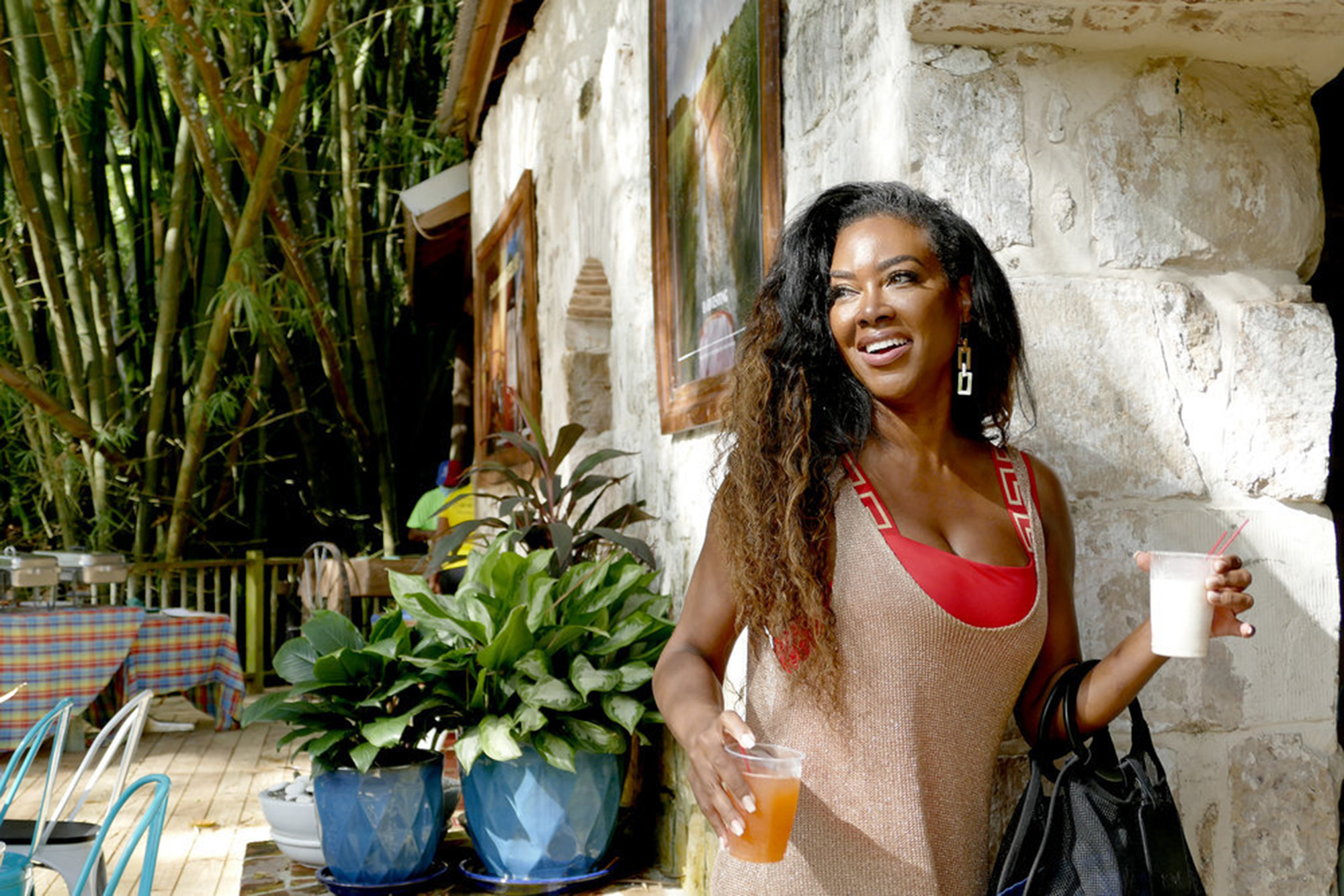 Newbie Sanya Richards-Ross chimed in that her company name should be spelled “L’Archive” instead of “Le’Archive,” and Sheree Whitfield compared one of Hampton’s dress to a strawberry “church candy.”

The same two ladies then told Hampton that the rest of the ladies are “complaining” about the event.

“You know Kenya, I love her to death, but she’s not gonna be nice, she’s not gonna support, and nothing I do is she ever gonna compliment,” Hampton told Whitfield and Richards-Ross, adding that Moore “needs some attention.” 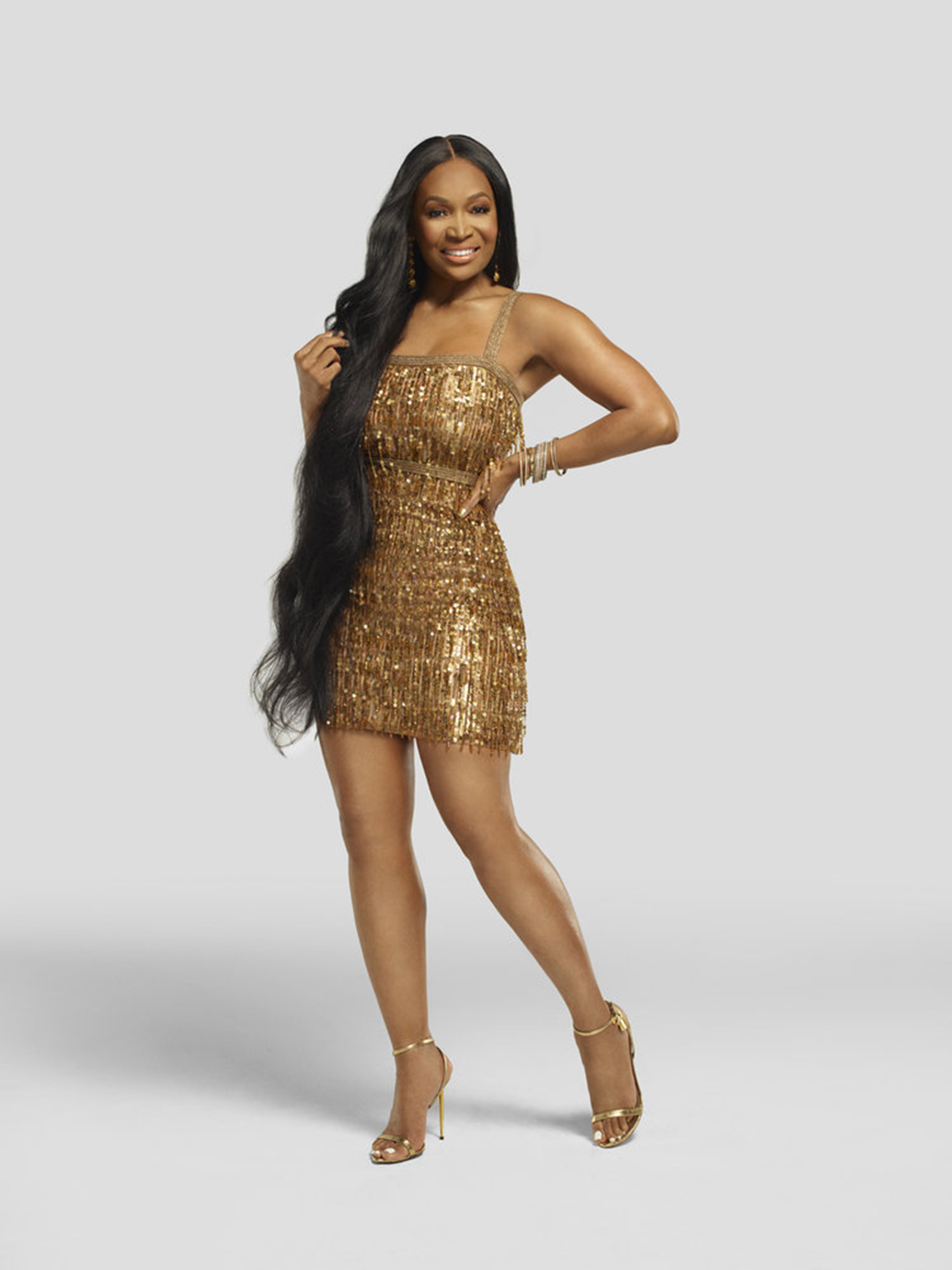 Hampton stormed off and confronted the “Housewives” – especially Moore – about why they’re talking negatively about her ball.

“I don’t know what the f–k you f–king said that I am,” Hampton screamed before Moore cut her off and asked why she’s swearing.

“Because I’m pissed, and I’m disappointed, and I’m hurt,” Hampton replied. “Every time I have a f–king event, you are the one to talk about it!” 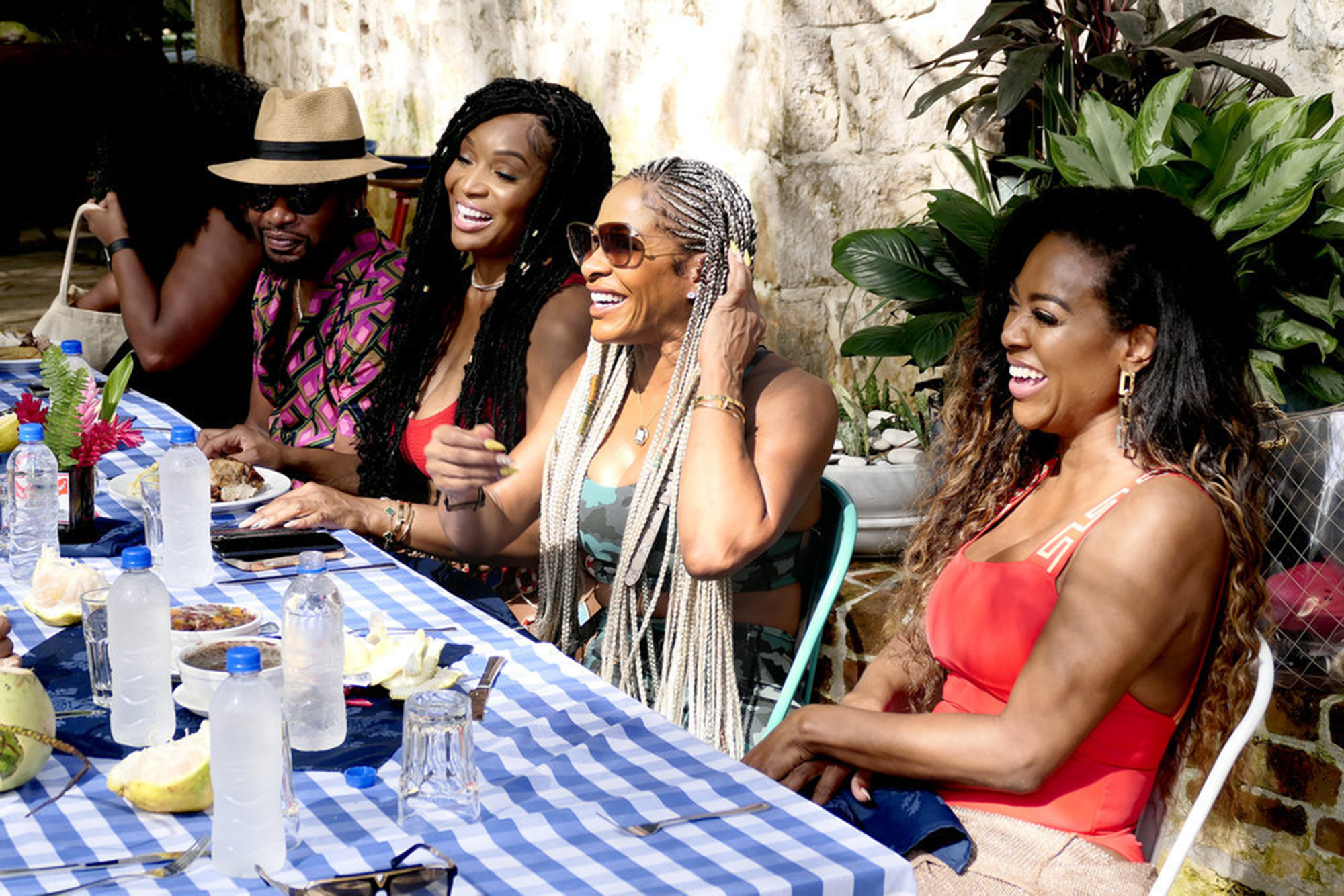 Some of the other ladies, including Kandi Burruss, asked more questions about the purpose of the event, but Hampton didn’t enjoy the interrogation.

“Continue to sit here, and relax, and hate, and do what y’all do ladies,” Hampton said while storming off.

Hampton previously told Page Six that the she didn’t think Moore was thrilled when Bravo announced Hampton was promoted from a 10-year “friend” to a full-time “Housewife.” 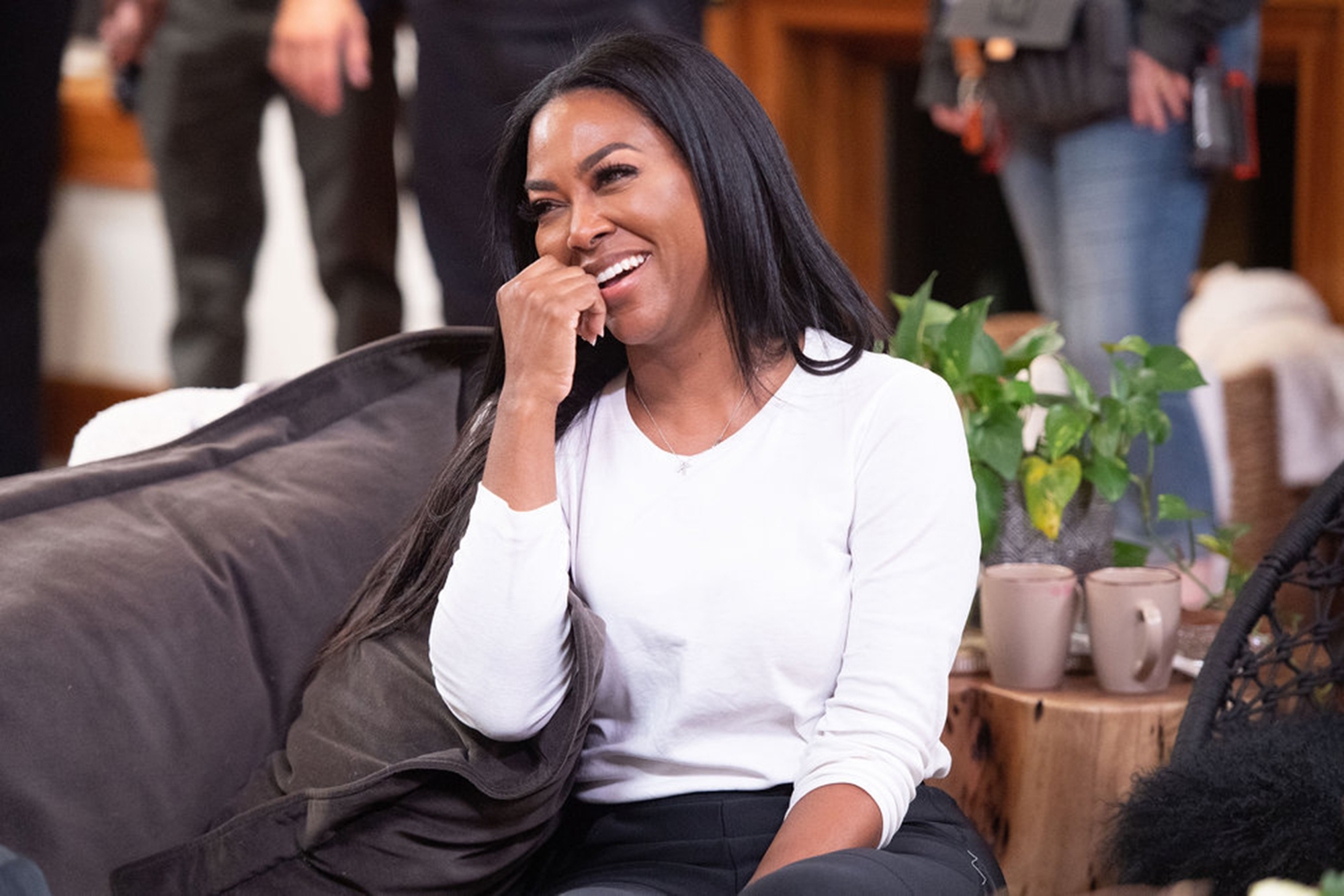 “I don’t feel Kenya was that happy at all,” Hampton recently told us. “I feel deep inside that she didn’t feel that I should have [a peach]. She didn’t want me to be her equal or sitting on the couch next to her.

“I’ve been there, but she’s always been able to feel like she had one on top of me, saying she was a peach holder. But I don’t think she was genuine at all in being excited for me.”

“The Real Housewives of Atlanta” airs Sundays at 8 p.m. ET on Bravo.