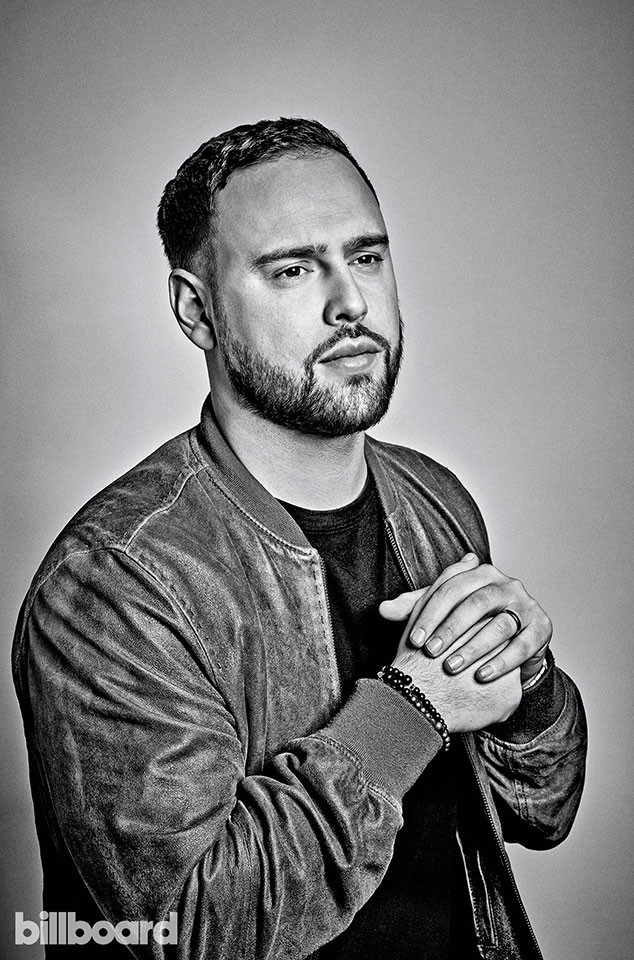 “Everything Has Changed” since Scooter Braun and Taylor Swiftfirst met many years ago.

Fans will recall that the pop singer recently accused the music mogul of “bullying” her in a scathing post. This ignited a fierce feud in which music executives questioned the validity of the artist’s statement, and A-listers began taking sides, including Justin Bieber.

But now, Scooter is saying that he had no bad intentions when he first set out to “build an artist-first environment.” In an interview with Billboard, Braun even states, “Everyone at Big Machine—Taylor was kind, Scott was kind—everyone was kind to me and Justin [Bieber] when we were doing that show, and you don’t forget those things. I never forgot that, and we started a friendship.”

Now that the friendship is over, however, Scooter is defending his acquiring of Big Machine. “If Scott sold the company to someone else, then they would have done what usually happens, which is you take the catalogs, you strip it all down, people get laid off—and that’s not right, those people put us in this position,” he explains.

And Scott Borchetta is claiming that their artists “love” the change to the company. He says they feel there’s an “upside to being able to talk with one ‘artist team’ instead of feeling like there’s a wall between artist, label and management.”

As for Taylor, the Cats actress is currently signed to Universal Music Group.