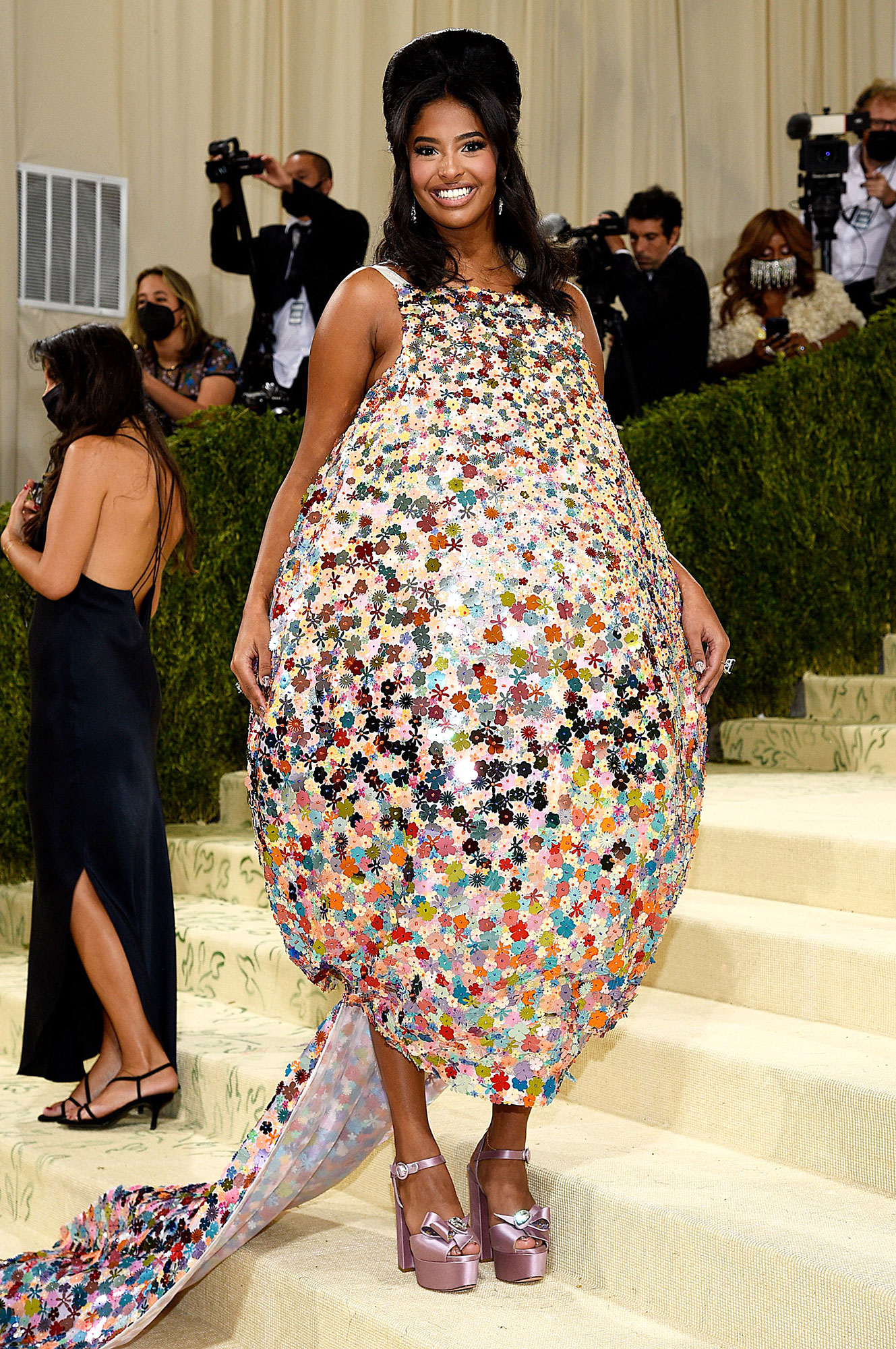 See the Stars’ Styles on the Met Gala Red Carpet

“I’m so excited and so nervous at the same time,” the IMG Model told E! News on the red carpet while showing her bubble-shaped floral ensemble. “I’m just so glad that Anna Wintour allowed me to wear this exhibit dress by Conner Ives.”

The California native went on to gush that attending the event felt “like a dream,” noting that her favorite part was “just seeing everybody.” The University of Southern California native gushed, “It’s just so nice.”

Natalia’s glam outing came seven months after she signed her first modeling contract. “I have always been interested in fashion since a very young age,” the teenager told IMG Models via Instagram in February. “I have a love for the industry and ever since I can remember I wanted to model. There is a lot to learn but I feel this is a great opportunity for me to learn and express myself creatively. I am beyond thrilled and honored to be a part of the IMG family!”

Her mom, Vanessa Bryant, commented on the social media upload: “Yay Nani!!! I love you. So happy for you baby @nataliabryant.”

Kobe would be “so happy” to see his eldest child pursuing her dreams, Vanessa, 39, captioned an Instagram photo two months later. “You’re beautiful inside and out.” 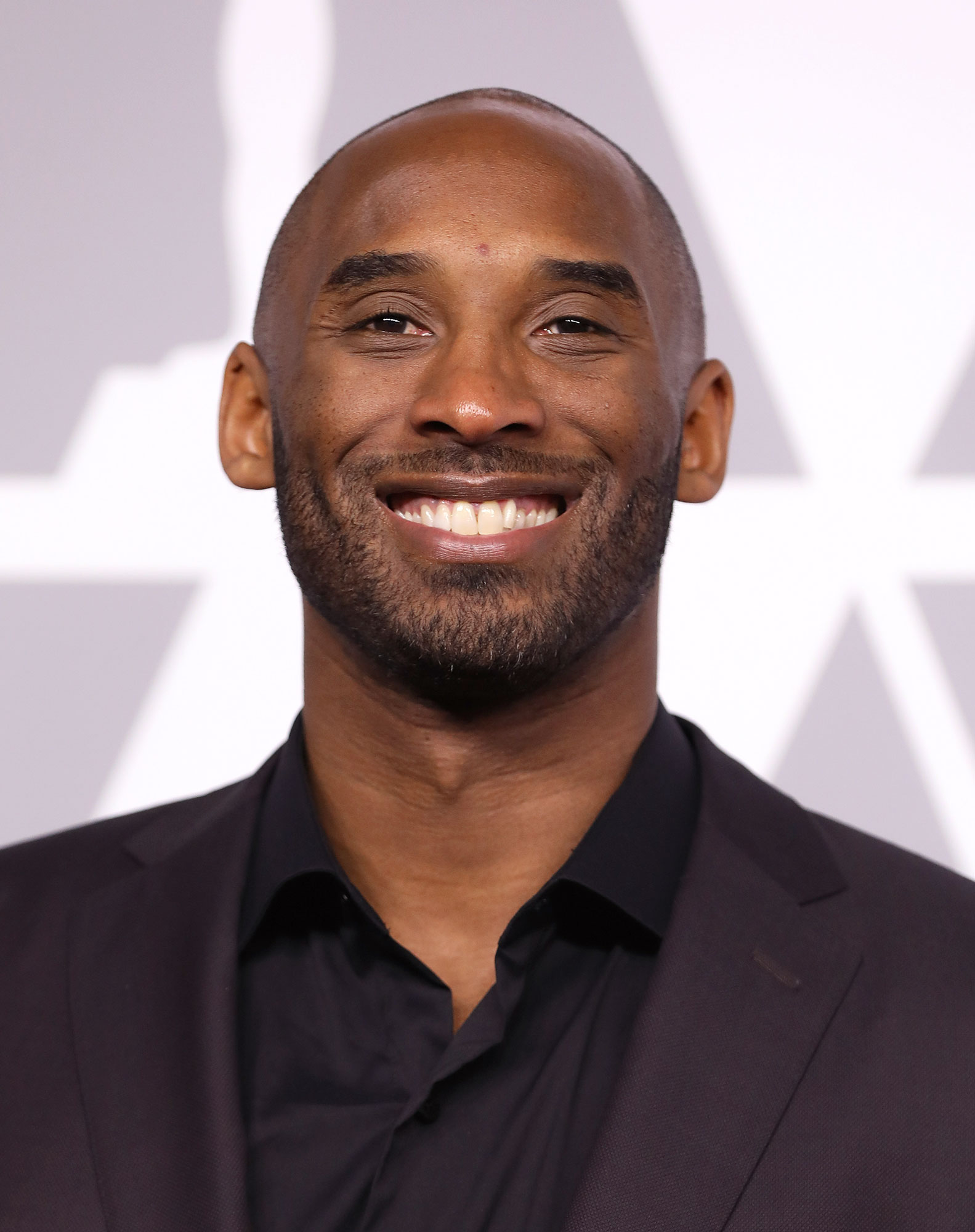 The late Los Angeles Lakers player died in a January 2020 helicopter crash, along with his 13-year-old daughter, Gianna, and seven other victims. The Olympian, who also shared Bianka, 4, and Capri, 2, with Vanessa, worked to make their kids’ lives “as normal as possible” despite his fame.

Couples Who Made Their Red Carpet Debut at the Met Gala

“Thank God they did,” Natalia told Teen Vogue in her cover story earlier this month. “It’s not, ‘Oh, she’s Natalia Bryant, she’s Kobe Bryant’s daughter.’ A lot of times they saw me as, ‘She’s just Nani.’”

She went on to call the Pennsylvania native the “best girl dad ever,” saying that although talking about him was “bittersweet,” she “enjoys” it more than it makes her “sad.” Natalia added, “You do the best that you can. [For] my little sisters, [we’re] trying to keep that memory for them. And also just trying to remember to live out every day the way they would.”