Brown — who shares daughter Noah and son Braker with Smith — did not did not appear in court on Wednesday and has not been involved in the custody case for the past two years, according to documents obtained by E! News.

“I’m relieved that this long process is over. It’s been incredibly hard on me and especially the children,” Smith said in a statement to the outlet.

“We will never be ‘over’ the absence of their father, but hopefully we can move forward in a more positive way now that we are unhindered by the legal obstacles that prevented me from making the decisions that are best for us as a family of three,” the reality star, 42, added.

Following the hearing, Smith’s representatives said in a statement, “This incredibly difficult process was sadly necessary to allow Amanza to make decisions for the welfare of the children that joint custody has prevented, such as getting them in therapy to help them deal with the loss of their father.” 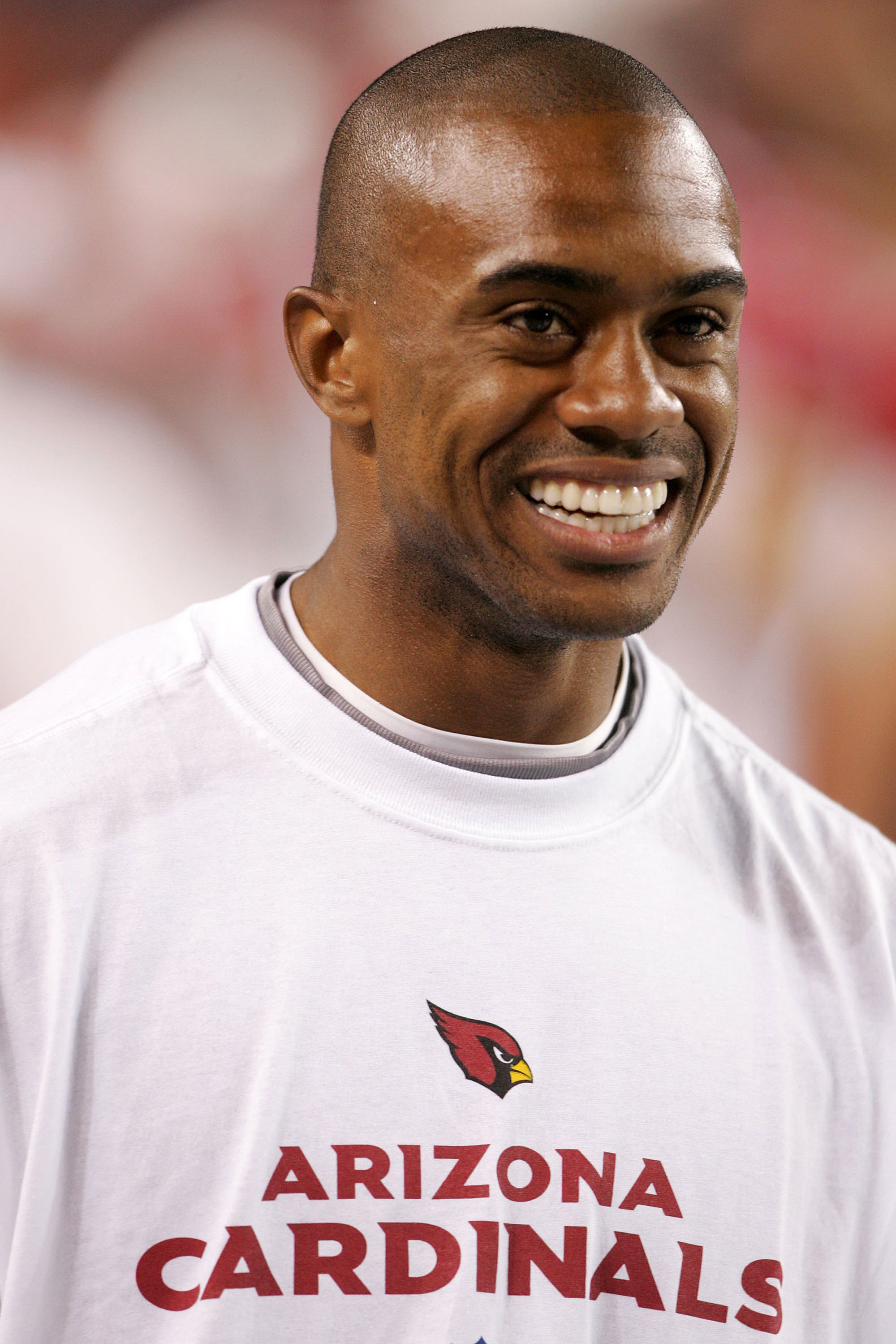 Smith and Brown got married in 2010, but they separated two years later.

“My ex-husband and I have been divorced since my kids were 1 and 2,” Smith explained on Season 2 of the Netflix reality series, which aired in 2020. “So, for the past seven years, they have spent a week with Daddy and a week with Mommy.” 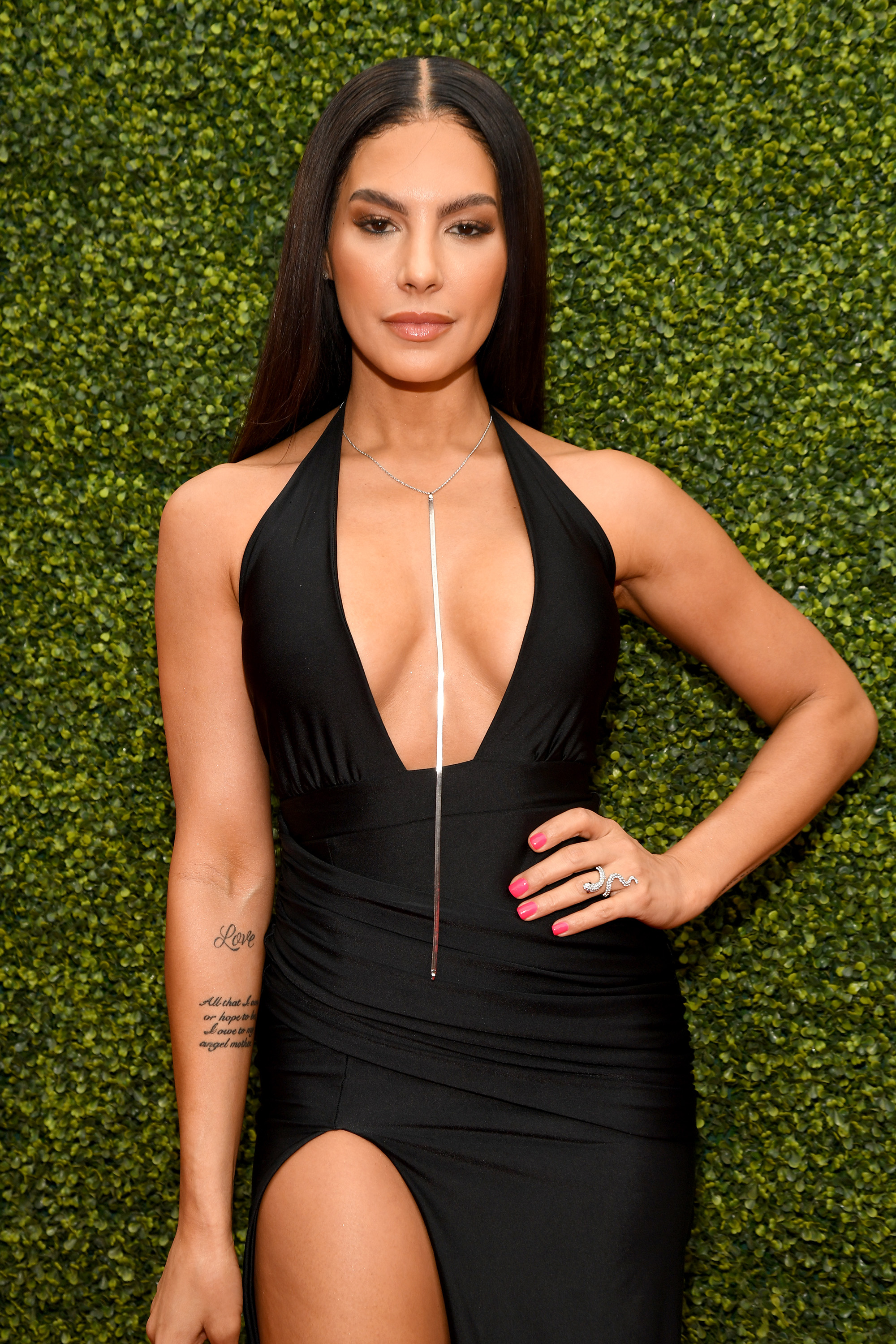 She continued, “And daddy’s a great dad, he’s very present, but over the past couple of months stuff has really hit the fan and he’s basically just off the grid. And we don’t really know what’s going on. I just don’t have answers for them.”

Smith opened up about how her kids have dealt with Brown’s absence, telling Us Weekly in February, “They’re the most well-behaved, well-mannered [kids]. They’re so compassionate and so kind. They’re thriving in school and they’re social, but as a mother and an adult, I see what the effects are.”