DEAR DEIDRE: SEX is so amazing with my gorgeous girlfriend that she makes me go weak at the knees, but I’ve lent her a grand and I’m worried she is using me.

I’m married and sex with my wife was great until our younger son came along. Then the magic was gone and it felt like I was just having sex in mid-air. 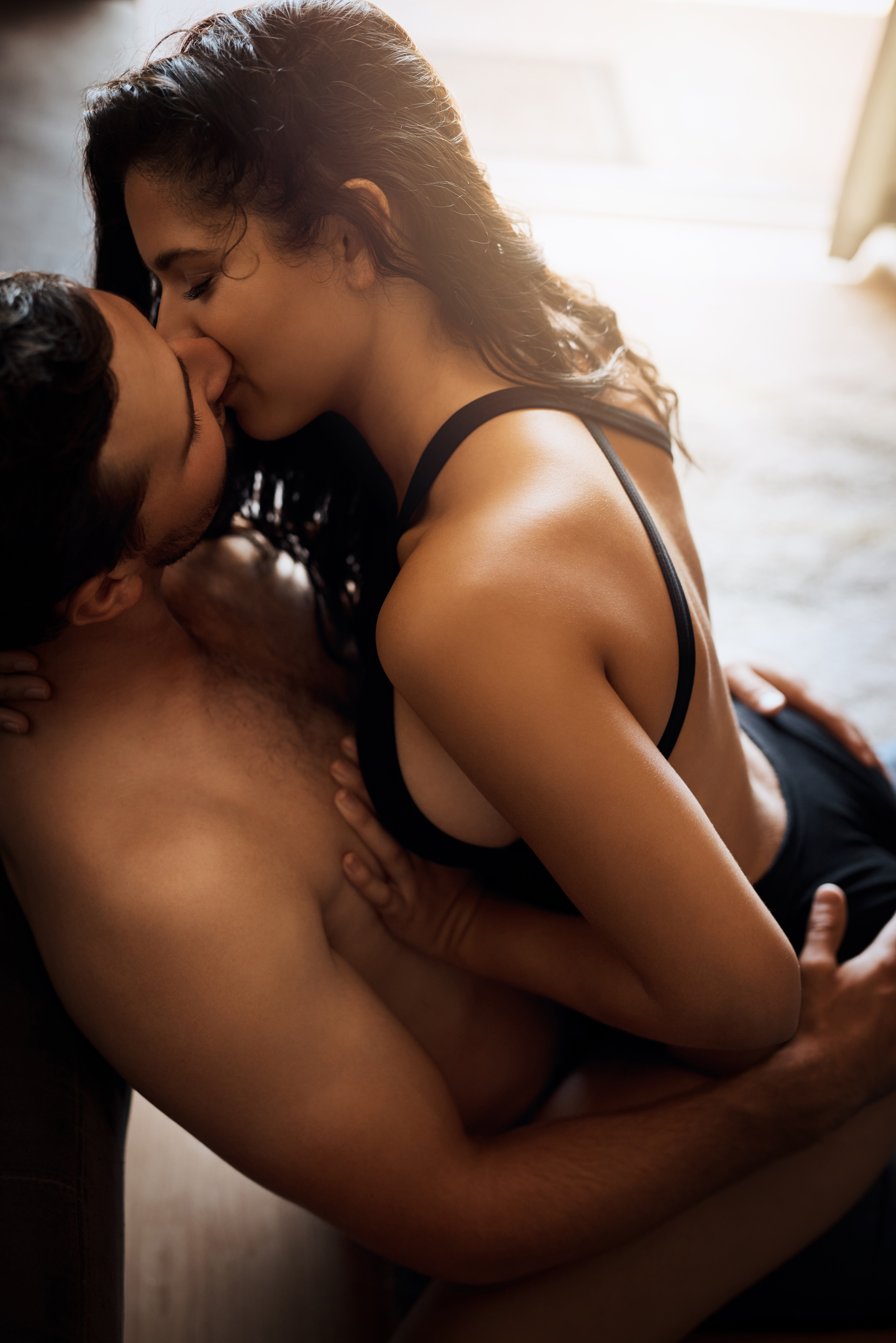 I lost my erection most times we had sex and I’m too young to settle for this for the rest of my life. I am 36, my wife is 35 and our boys are eight and six.

I went looking for a girlfriend and found this beautiful girl online. She’s from Turkey and she’s just 23. The first time I saw her I couldn’t believe that she’d even look at somebody like me.

I took her out for a fabulous meal, then paid for a night in a four-star hotel. It was the best night of my life.

We meet every couple of weeks. I feel like a king when we’re together but then it’s always too long until we meet up again. When she’s not with me she won’t take my calls and it feels like I cease to exist for her. 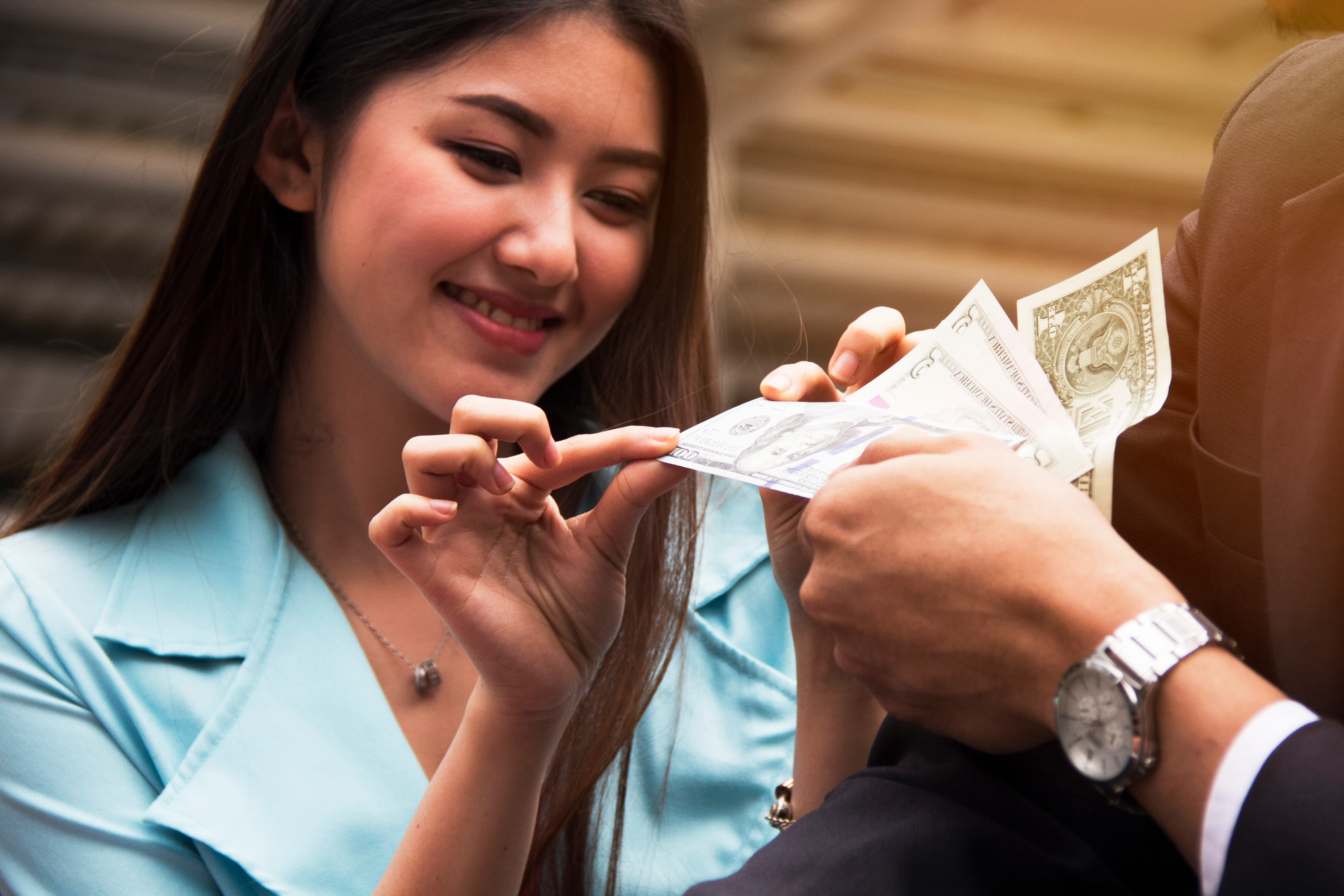 I paid some bills for her — for her fuel and credit card — and I’ve lent her £1,000. But I feel like I come nowhere on her list of priorities, while she is right up at the top of mine.

It isn’t the money I begrudge, but I’m so disappointed her sex drive is low when my own is sky high. Why doesn’t she want to see me as often as I want to see her?

Sometimes I worry I’m just being used but then I see her again and I’m like putty in her hands.

I’m financially tied to her now since I gave her that loan.

I feel such a mess and I’m not thinking straight.

It is hard for couples to agree boundaries but my e-leaflet Sex Games And Sense can help you decide on your own rules.

Email [email protected] or private message me on my Dear Deidre Facebook.

DEIDRE SAYS: I’ll second that. You sound full of self-pity for problems you’ve brought on yourself. You’ve barely mentioned your wife or boys.

Giving birth to two children caused changes to your wife’s body and having them around has changed her whole life. She needs you to be pulling your weight, not complaining that your sex life is not up to the mark.

It’s not magic you need but a love that keeps giving – through difficult times. Tell your girlfriend the joyride is over. Has it occurred to you she may be seeing other guys?

Stop paying her bills and give up on that loan. I doubt you’ll be seeing that money again.

Focus on making it up to your wife for the times she was left on her own and just pray that she’ll never know why. My e-leaflets on Cheating and Improving Sexual Sensation can help you to be loving again.

You need to grow up as a husband and a dad – and one day you’ll be glad that you did.