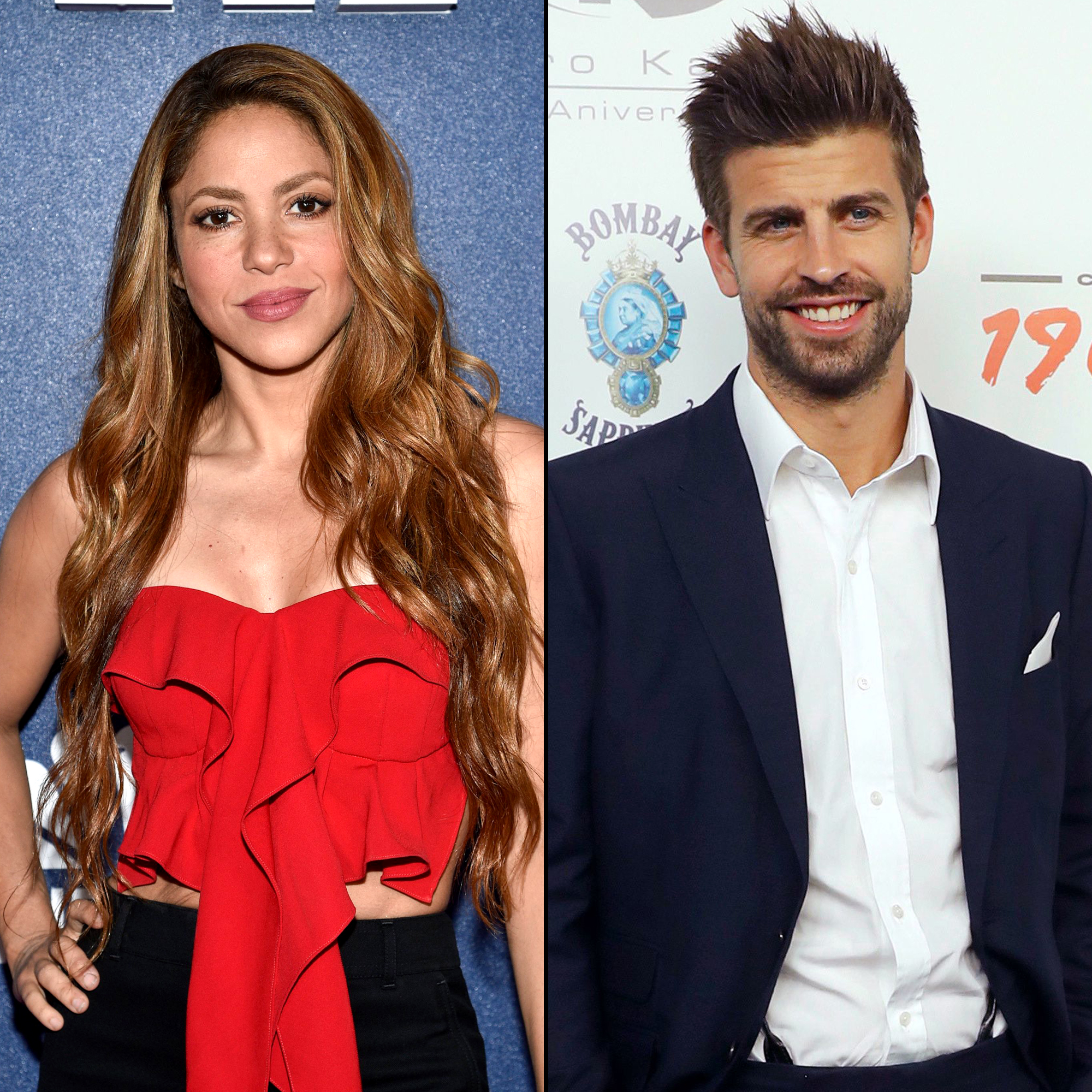 Not giving up on love. Shakira shared a message that made it clear that she’s heading into 2023 with a positive outlook.

Shakira and Gerard Pique’s Relationship Timeline: The Way They Were

On New Year’s Day, the “Wherever, Whenever” songstress, 45, penned a note about healing after betrayal. “Although our wounds continue to be open in this new year, time has surgeon’s hands,” she wrote via Instagram in Spanish. “Even if someone has betrayed us, we have to keep trusting.”

The translated message continues, “In the face of contempt, keep valuing yourself. Because there are more good people than bad people. More empathetic people than indolent people. There are fewer who leave and more who stay by our side.”

Shakira concluded, “Our tears are not a waste, they water the soil where the future will be born and make us more human, so in the midst of heartbreak we can continue to love.”

Her declaration that she’ll continue to love “in the midst of heartbreak,” comes just six months after her split from Gerard Piqué was made public.

“We regret to confirm that we are separating,” the Colombia native and the athlete, 35, wrote in a joint statement via Reuters in June 2022. “For the wellbeing of our children, who are our highest priority, we ask that you respect their privacy.”

The twosome, who began dating in 2011, made headlines earlier this month after reports surfaced that Shakira caught the professional athlete having an affair. They did not address the claims at the time. 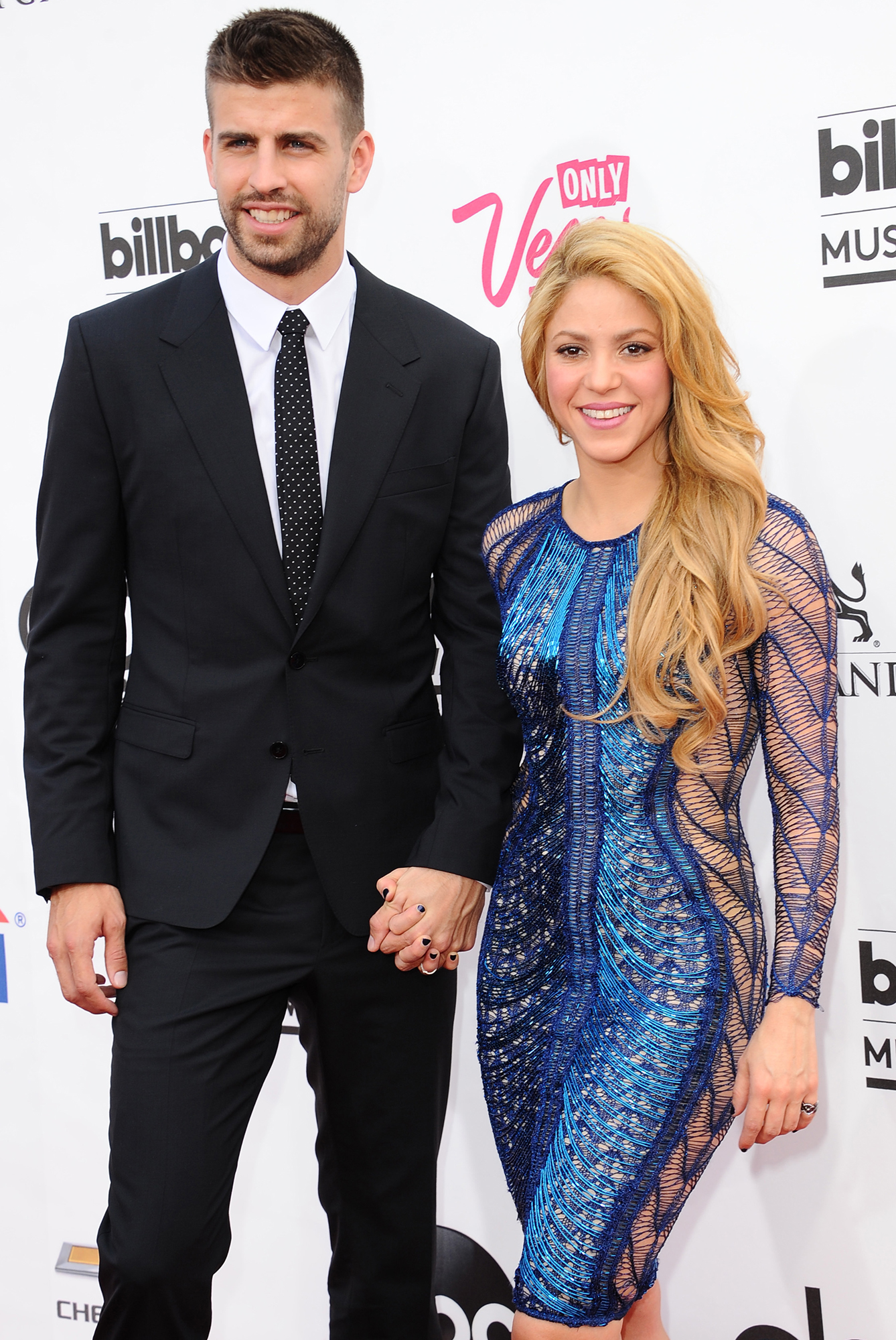 Before calling it quits, the Dancing With Myself judge and Piqué welcomed sons Milan, now 9, and Sasha, now 7. Though they were together for over a decade, the pair never tied the knot. Us Weekly exclusively confirmed in November 2022 that the pair worked out a custody agreement.

While details of the arrangement are unknown, a source exclusively revealed to Us, “Shakira and their sons will be moving to Miami.”

Celebrity Splits of 2022: Stars Who Broke Up This Year

The Grammy Award winner has been trying to prioritize her sons amid the tumultuous split.

“It’s been tough not only for me, but also for my kids,” the “Hips Don’t Lie” singer told Elle in a September 2022 cover story. “Incredibly difficult. … I’ve tried to conceal the situation in front of my kids. I try to do it and to protect them, because that’s my number one mission in life. But then they hear things in school from their friends or they come across some disagreeable, unpleasant news online, and it just affects them, you know?”