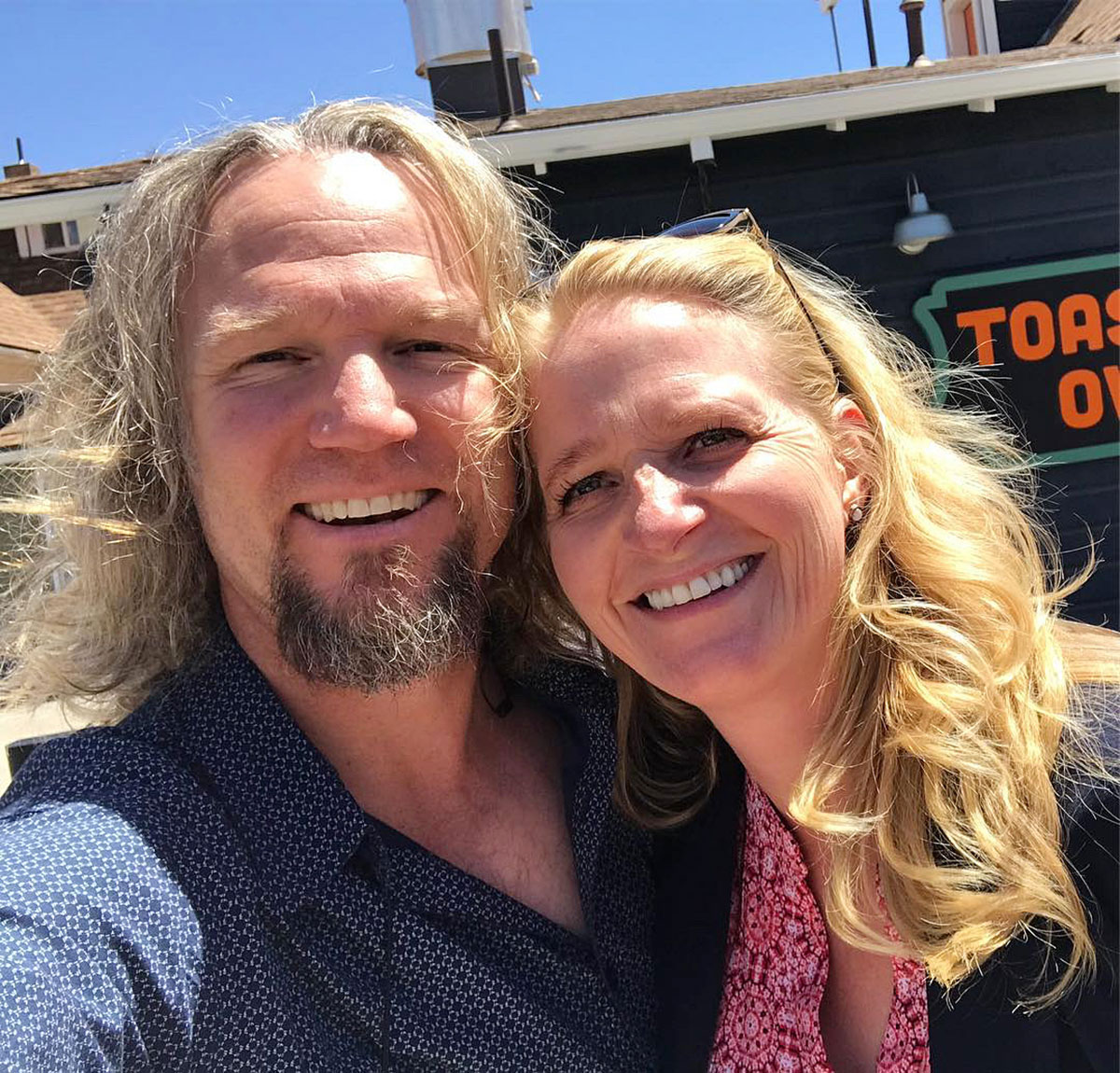 Moving on. Following Christine Brown‘s decision to end her relationship with Kody Brown, the reality star made the move from Arizona back to Utah.

According to documents obtained by Us Weekly, Christine, 49, sold the Arizona property where she lived with Kody, 52, in October and has since moved into a duplex in Utah.

The major life change comes amid Christine’s announcement that she and Kody were going their separate ways.

“After more than 25 years together, Kody and I have grown apart and I have made the difficult decision to leave,” she wrote via Instagram on Tuesday, November 2. “We will continue to be a strong presence in each other’s lives as we parent our beautiful children and support our wonderful family. At this time, we ask for your grace and kindness as we navigate through this stage within our family.”

The salesperson is also married to Meri Brown, Janelle Brown and Robyn Brown in 2010. The polygamous group originally lived in Lehi, Utah, before having to move. Their show, Sister Wives, followed the Brown family as they relocated to Las Vegas, Nevada, after the Utah government launched an investigation into their plural marriage, which is illegal in all 50 states.

Christine previously spoke about looking to move back to Utah during season 15 of the hit TLC show.

“When we were there, you guys all talked about [how] Utah was home, and the mountains were home, and family was there,” the Becoming Sister Wives: The Story of an Unconventional Marriage author said in the April episode, while discussing the family’s recent visit to Utah. “So, I thought that you felt the same.”

Christine broke down when none of her sister wives nor Kody agreed with the idea.

“I can’t do marriage with Kody anymore,” she revealed during the season 15 finale. “I don’t want to. … It’s not enough.”

One month prior, Christine opened up about the issues that have come up in her marriage over the years.

A Breakdown of Where Kody Brown Stands With His Sister Wives

“Christine’s decision to leave comes with a great deal of sadness. We enjoyed many years together and I have a large amount of respect and admiration for her,” he wrote via Instagram in November. “Although we are moving forward on different paths, we will always remain committed parents.”

With reporting by Diana Cooper