IT could be said that Nuno Espirito Santo’s decision to substitute Lucas Moura (£3.0m) for Steven Bergwijn (£1.4m) during Tottenham’s 3-0 defeat to Man United sealed the Portuguese’s fate in north London.

The tactical switch was met with resounding boos at the Tottenham Hotspur Stadium on that dismal day for the club and the ex-Wolves boss was served his P45 soon after.

In the early days of Antonio Conte’s reign, the Brazilian has been the man of choice to partner the automatic selections of Harry Kane (£7.2m) and Son Heung-min (£4.9m) in the front three.

Moura’s work rate alone makes him a good fit for the Italian coach’s ethos – even when his attacking output has been frustratingly low during fallow periods of form, he has always endeared himself to supporters by harrying defenders and chasing lost causes.

And so far, the pairing of diligent player and demanding manager has borne fruit. 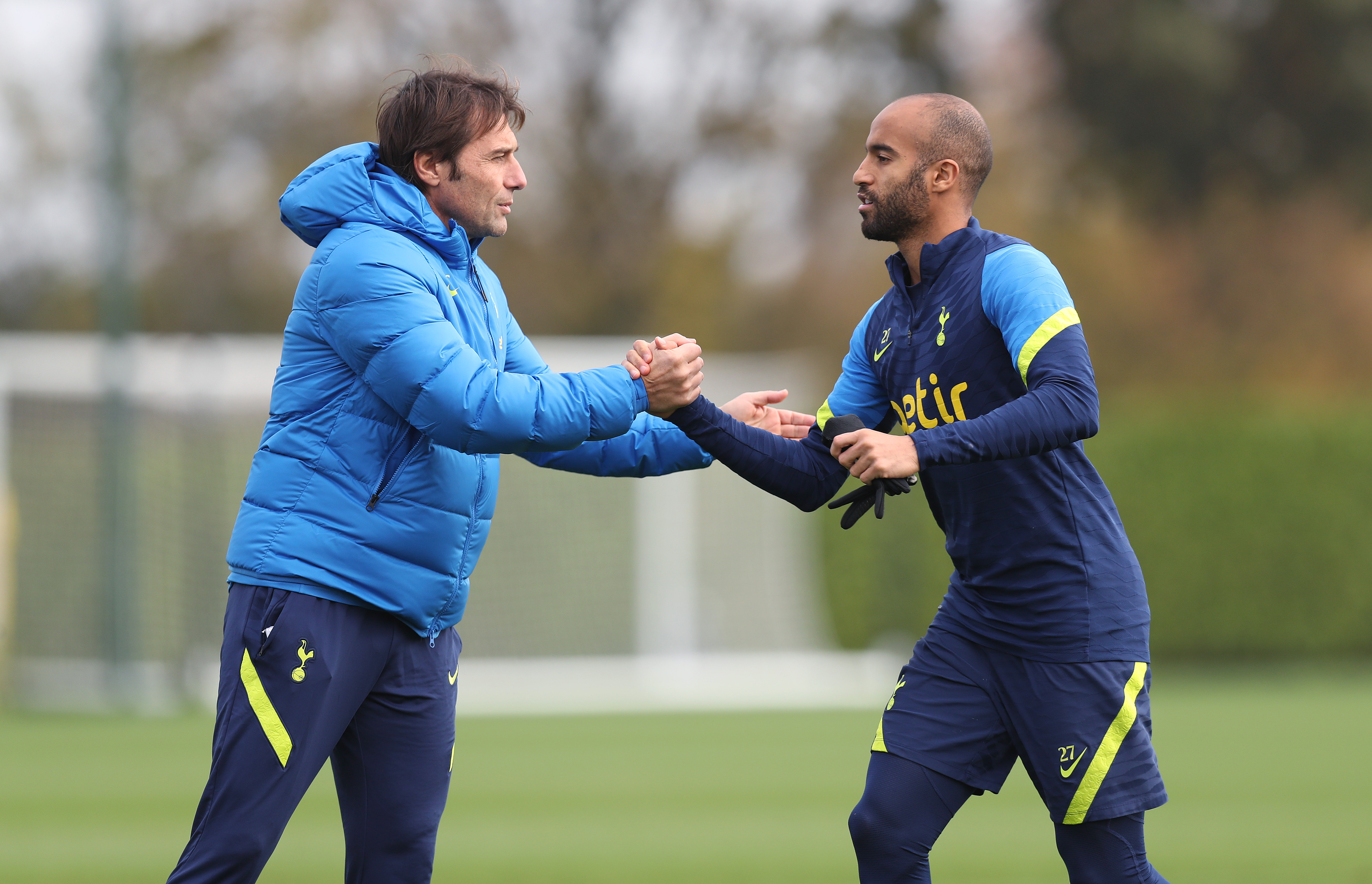 Moura has scored three goals and provided one assist in his last eight games, a stat that becomes even more impressive considering he hasn’t completed 90 minutes at club level since mid-October.

As you would expect, this profitable spell has translated to healthy Dream Team returns.

The 29-year-old has added 44 points to his tally in his last eight outings, taking his overall total to 60.

He’s now just one point away from breaching the top ten midfielders and even Raphinha (£4.3m), the sixth-best asset in his position, is only seven points ahead.

Son is ticking along nicely but Kane’s continued dry spell in the Premier League in limiting his returns, he’s mustered just 21 points in his last nine games.

The England captain remains the fourth-best forward overall thanks to his massive Europa Conference League hauls but it’s increasingly likely he’ll drop down the rankings if domestic goals continue to elude him.

Perhaps Moura is the Dream Team asset of choice for those looking to hop aboard the Conte train? 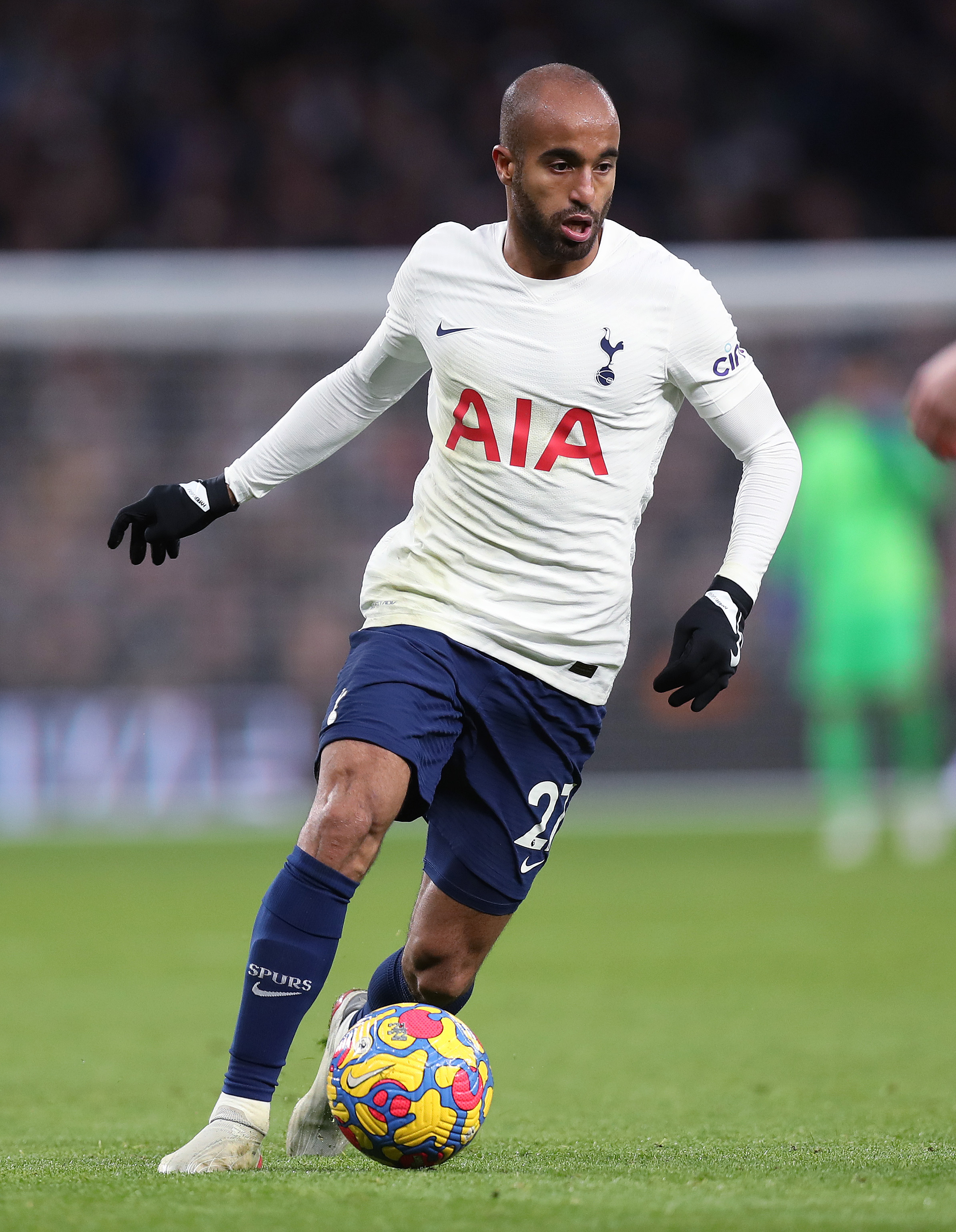 For a start, the former PSG winger is categorised as a midfielder which means you can back him while still having space in your XI for a pair of in-form Liverpool forwards and Cristiano Ronaldo (£8.3m).

Spurs face Rennes, Brighton and Leicester before a testing double of Liverpool and West Ham although four of those six fixtures will be played in north London.

Keep an eye on Moura’s returns, his ownership of 2.5% makes him a potentially savvy differential option if Spurs continue to improve under Conte.

Most read in Dream Team