Sonja Morgan threw back a glass of red wine through her face mask on Tuesday’s episode of “The Real Housewives of New York” — impressing and shocking fans all over social media.

“Sonja chugging wine THROUGH her mask & not missing a single drop?? icon #rhony,” one person tweeted.

“Sonja has always been a different beast,” a netizen joked.

Another amazed fan wrote, “That was the funniest thing! Lol I didn’t even know the liquid would fully go through the mask lol I was actually so surprised LOLol.”

“This seems to defy the laws of physics- anyone have an explanation? mesh?” another user wrote. 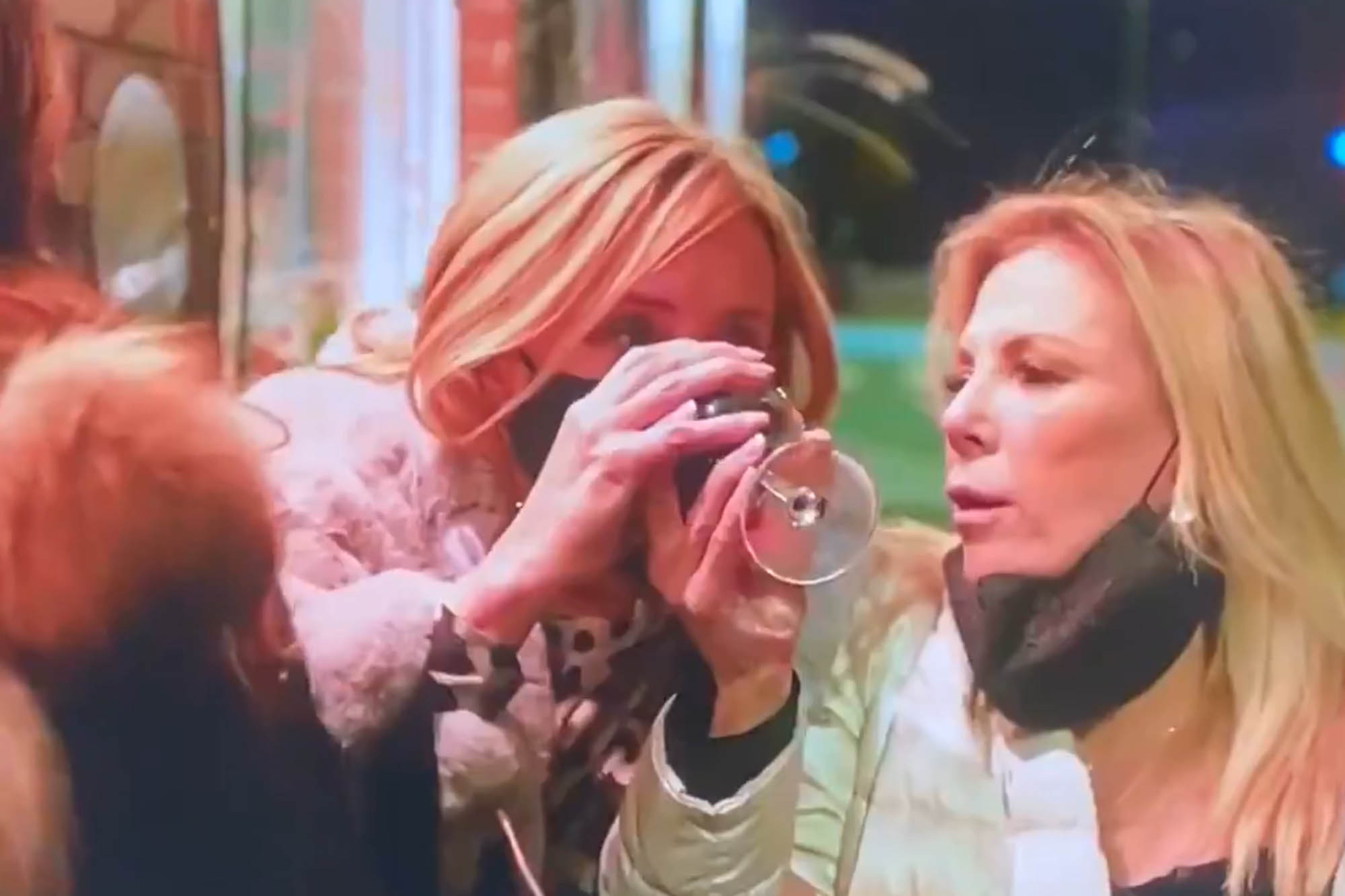 Others joked that the 57-year-old’s ability to knock back the goblet had something to do with the cast being on a trip to Salem, Mass., at the time.

“Sonja must explain this sorcery! NEEEOW!!” someone commented.

But most shocked by the move was Morgan’s pal Ramona Singer — whose wine Morgan drank while Singer was still holding the glass. 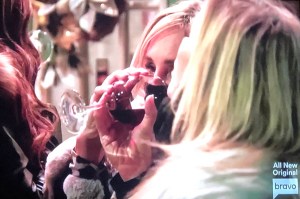 Earlier in the episode, Morgan said she usually doesn’t even drink wine and prefers hard liquor.

Meanwhile, Leah McSweeney, who is now sober, also addressed Morgan’s drinking habits — which have been a plot line on the show — during a conversation with co-star Eboni K. Williams, saying, “Her constantly saying she doesn’t have an alcohol problem, why are you talking about it?”

Morgan has plenty of experience in the wine world, having launched her own wine brand, Tipsy Girl, in November 2015.