CIDER fans can now get their hands on an unusual new parma violet and blackberry combination from Rekorderlig.

Tesco is the only supermarket selling the purple drink that sees pear cider blended with blackberry and infused with a hint of violet and juniper. 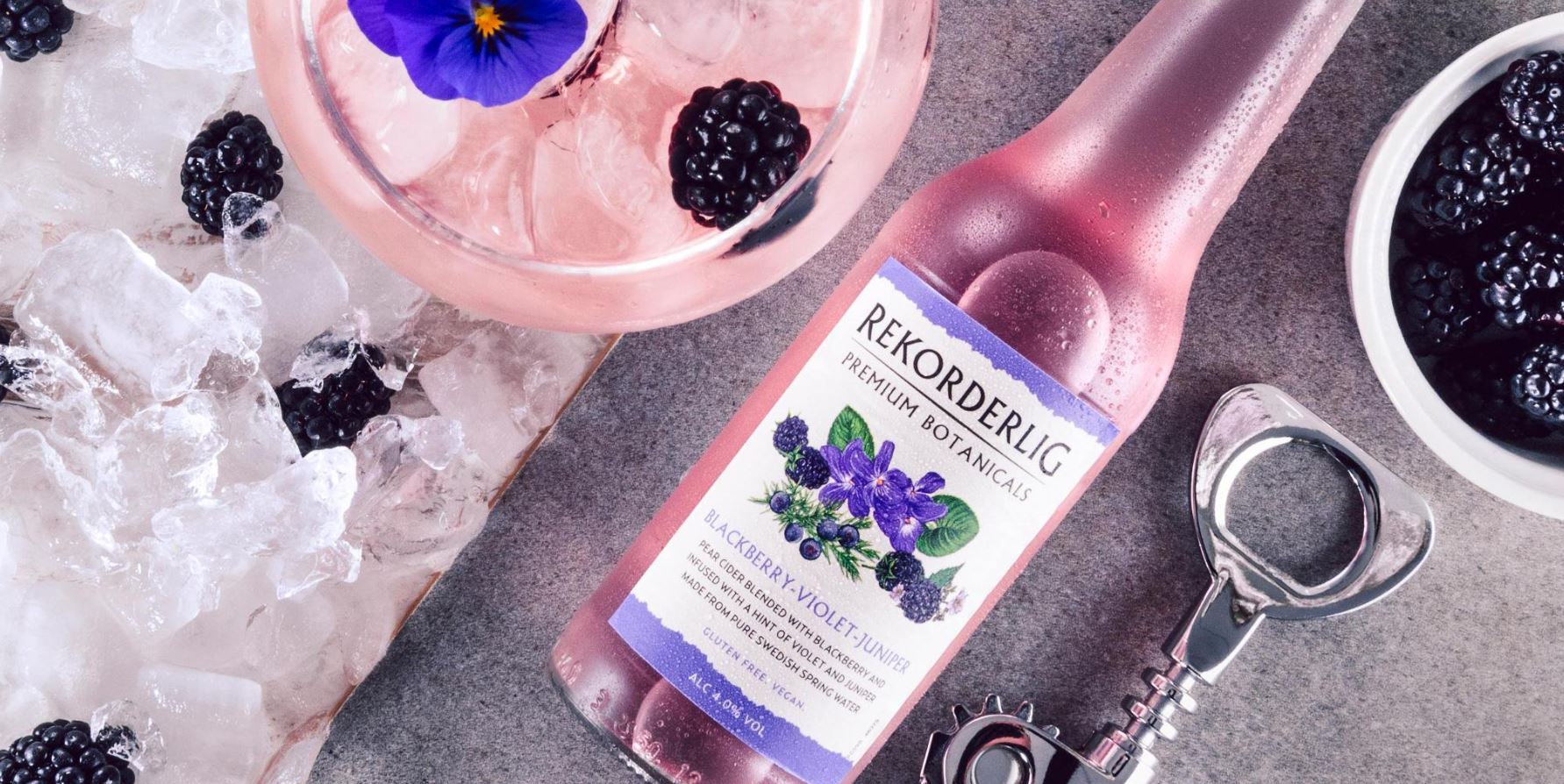 A 330ml bottle of the booze has an alcohol by volume (ABV) content of 4 per cent and is both gluten free and suitable for vegans.

It'll set you back £2 for a bottle, although Tesco currently has an online offer where you can get three for £5.25 making it £1.75 a bottle.

We've asked the Swedish drinks manufacturer if this offer is also available in store and we'll update this story if we get a response.

In the meantime, use Tesco's store locator tool to find your nearest. 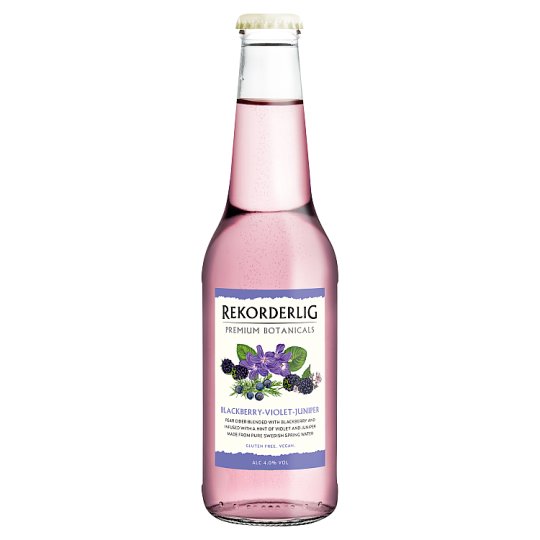 We've also asked how many calories is in a bottle and we'll update this story as soon as we hear back.

An adult man should have around 2,500 calories a day while it's 2,000 for a woman, according to NHS guidelines.

The drink is part of Rekorderlig's posh "premium botanicals" range, which includes a rhubarb, lemon, and mint cider, a peach and basil cider cider, and a grapefruit and rosemary cider.

In comparison, Rekorderlig's usual fruit-flavoured cider range costs more at £2.20 a bottle but these are a much larger 500ml – although they still have a 4 per cent ABV.

Parma violet is all the rage at the moment with Brothers launching a cider flavoured with it earlier this year.

Tesco also has a parma violet gin liqueur for £14 a bottle, while Aldi has a purple glittery gin that tastes of violets for £9.99.

If you favour the unusual, then you can even get pork steak covered in parma violet sweets – but we're not sure how we feel about this.