THE rare disease monkeypox has similar features to human smallpox, although it is not as dangerous.

Monkeypox virus is not seen very often but can cause fears of spread when it does appear. 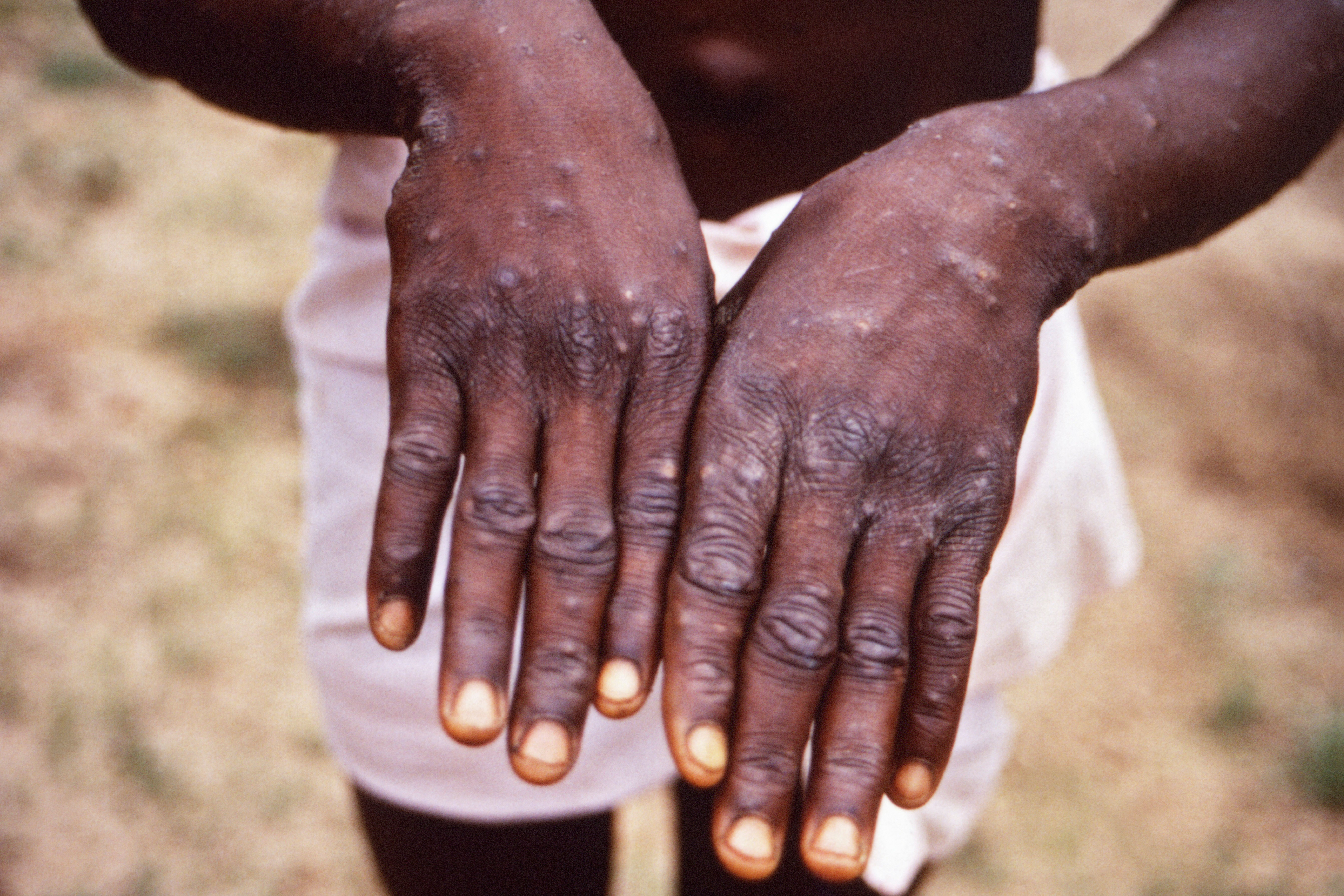 What are the symptoms of monkeypox?

But it could be up to 13 or even 21 days before the signs are obvious.

This period is called the “incubation period”.

The infection causes two periods of illness. In the first phase, up to five days, patients can suffer: 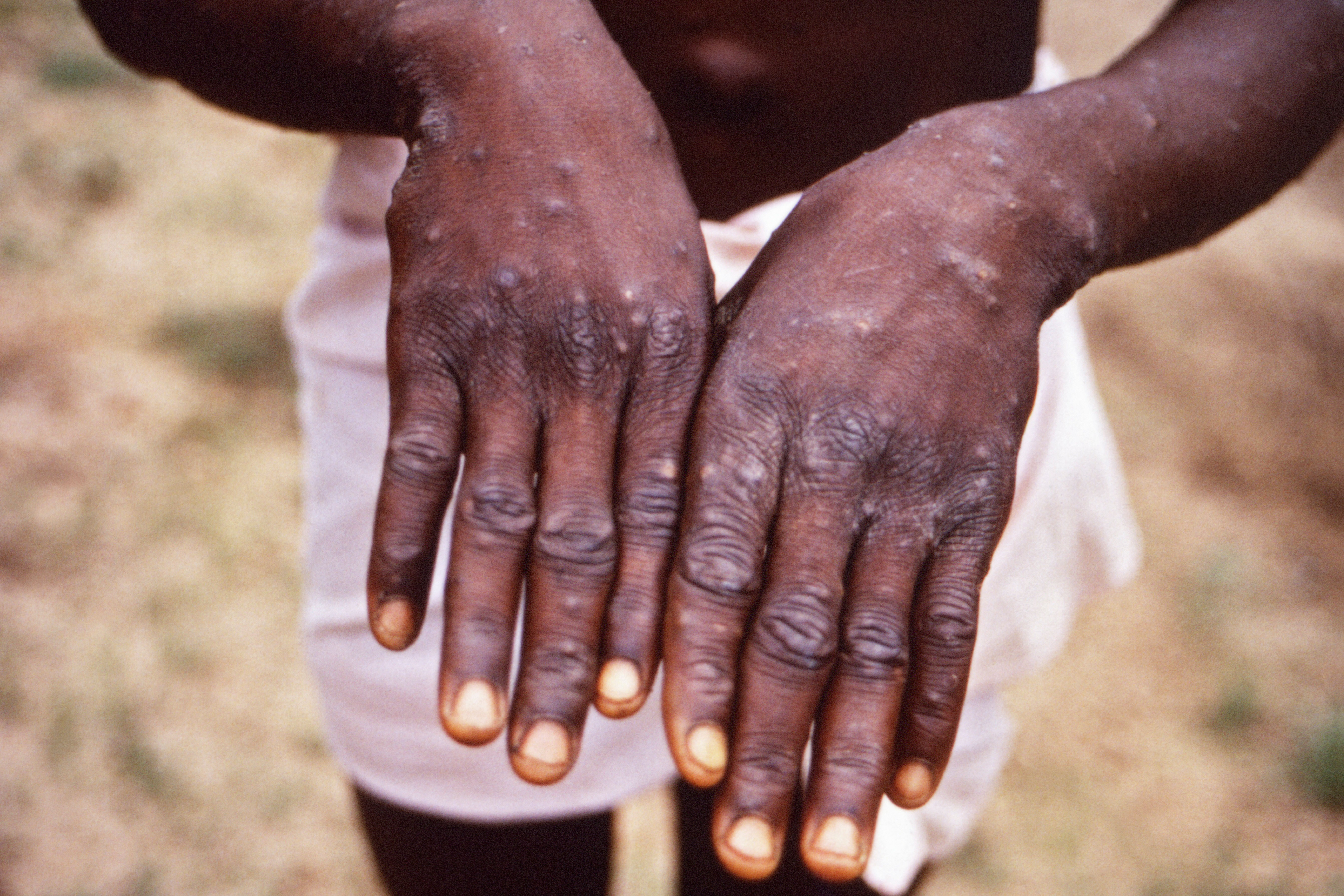 How monkeypox got its name and where it is found explained 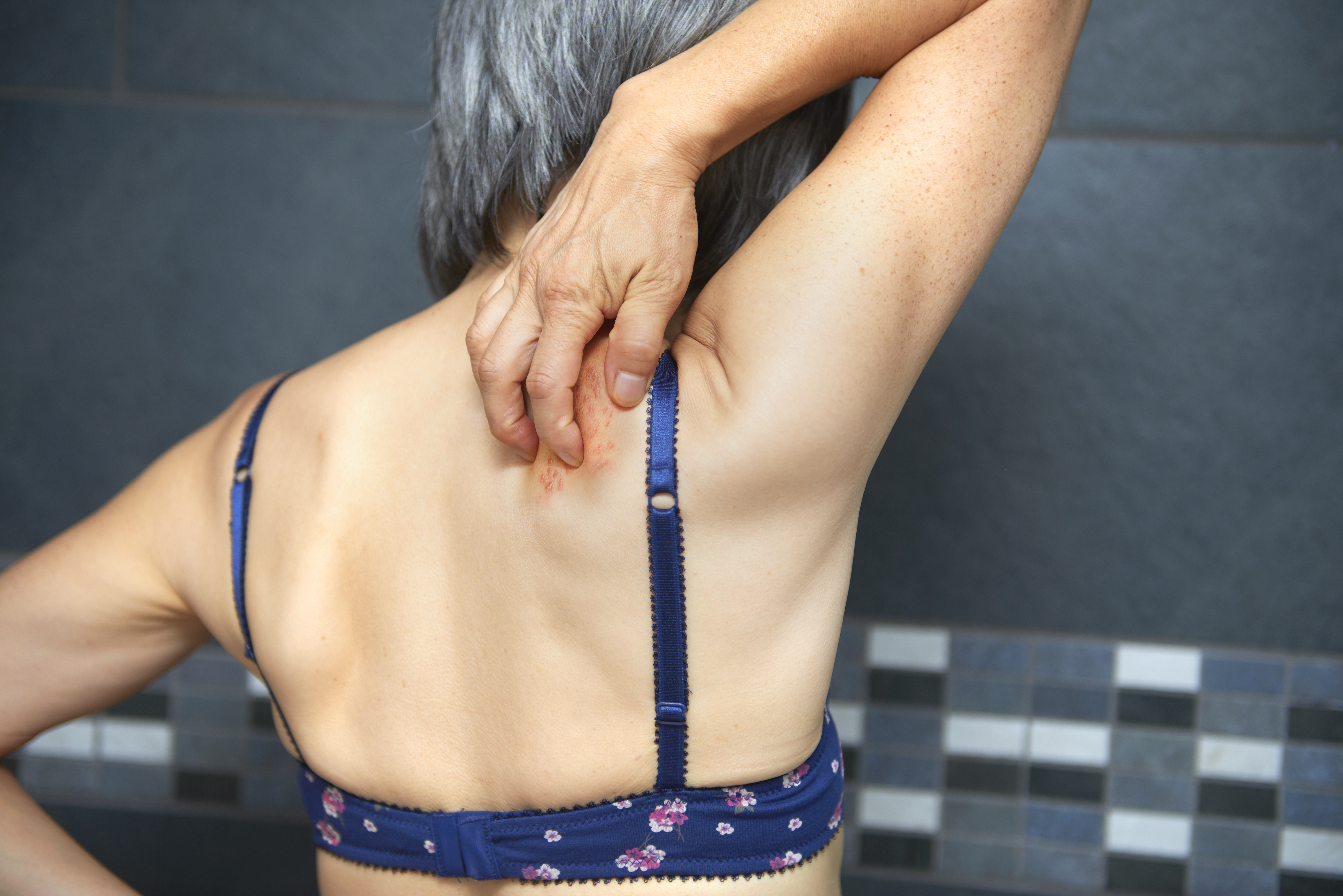 What is shingles and is it contagious? How is it linked to chicken pox?

In phase two of the illness, the skin starts to erupt – usually within one to three days of the fever.

This has the more visible symptoms identifiable as monkeypox

A monkeypox rash usually begins one to five days after the first symptoms appear, the NHS says.

Spots often start on the face before spreading to other parts of the body.

The rash affects the face mostly (95 per cent of cases) and hands (75 per cent), according to the World Health Organization (WHO).

During the illness, the rash changes from raised red bumps, to spots filled with fluid.

The spots eventually erupt and form scabs which later fall off.

You can catch monkeypox by touching the spots or scabs of someone infected, as well as their clothing or bedding.

It can also be passed on from sneezing and coughing. 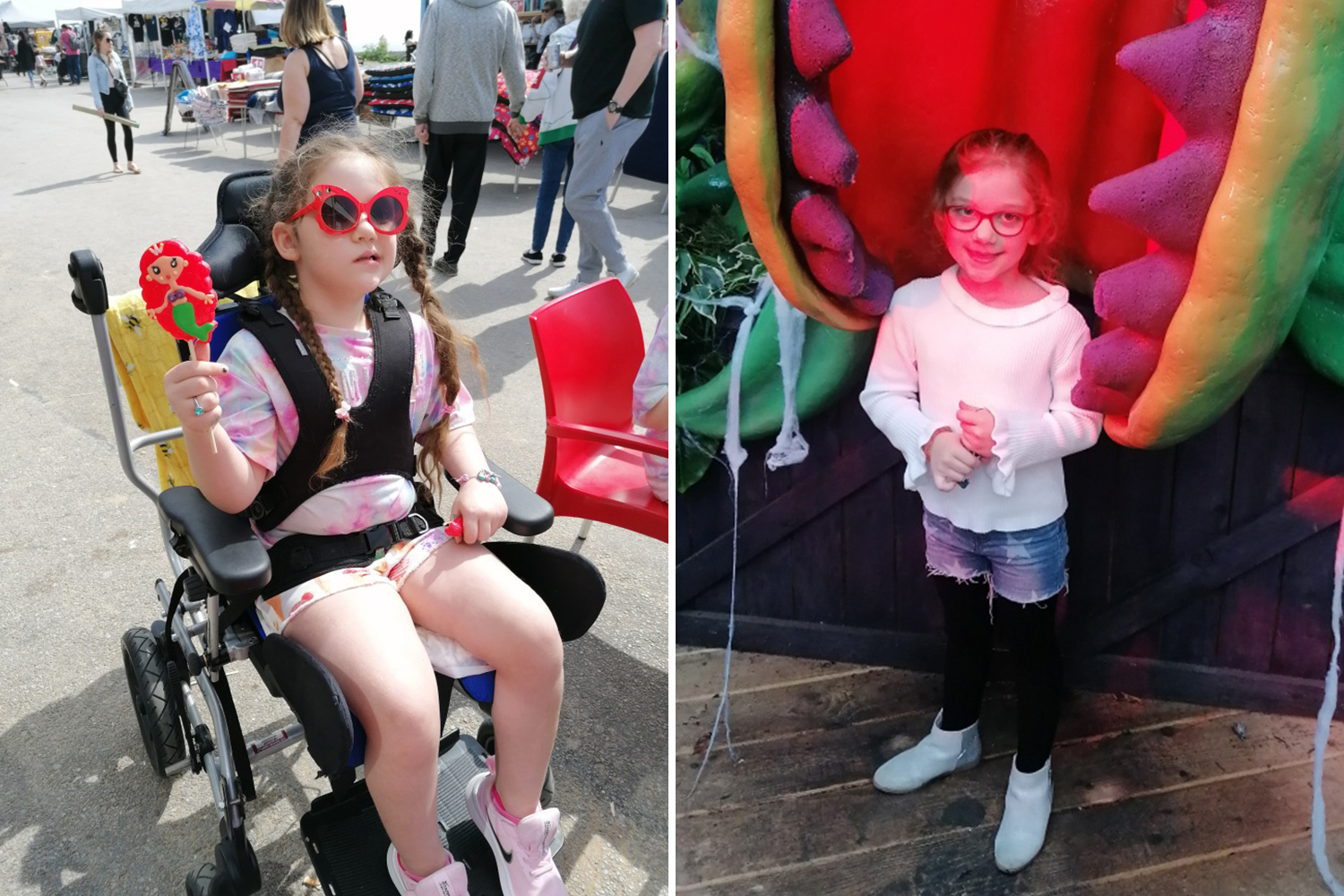 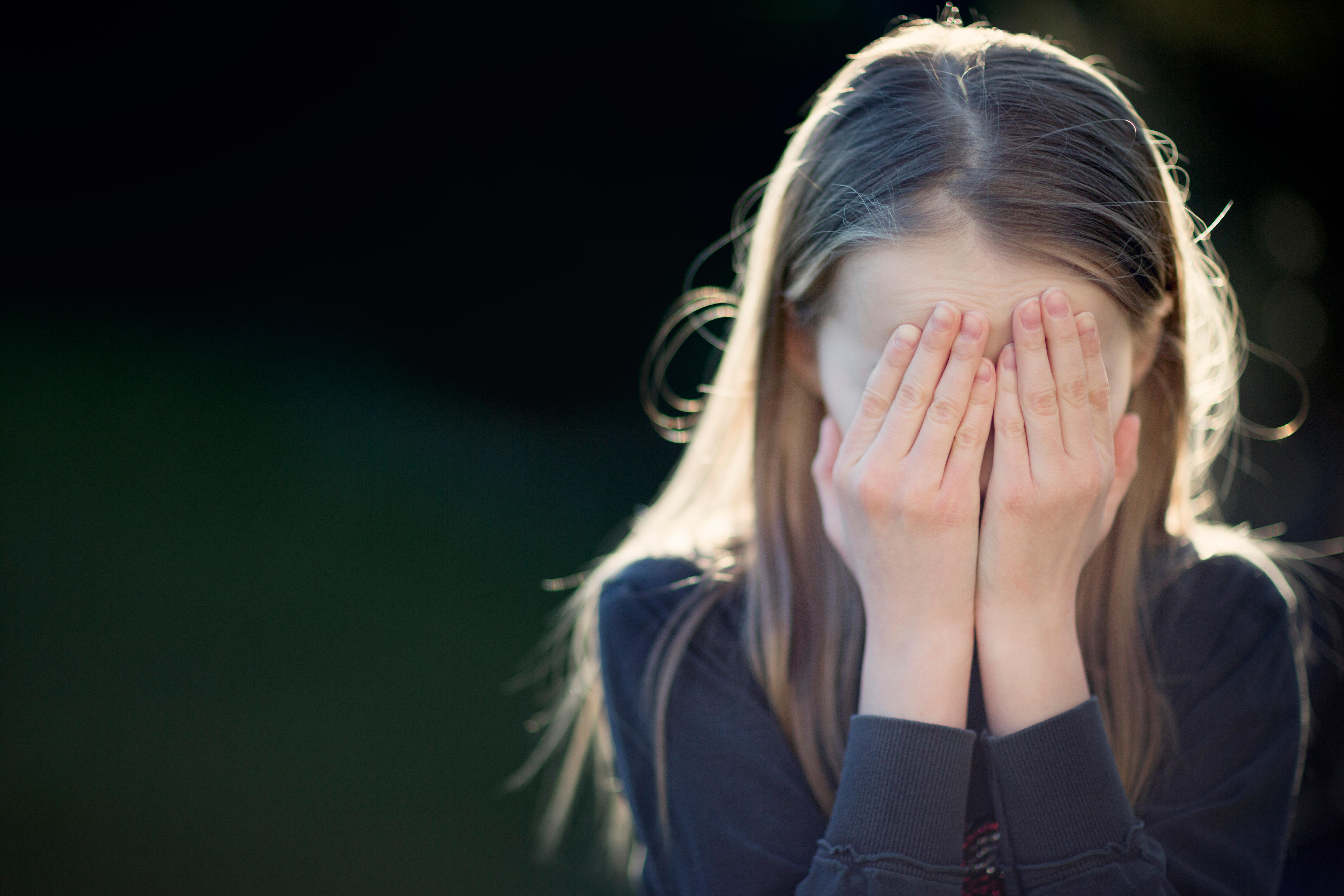 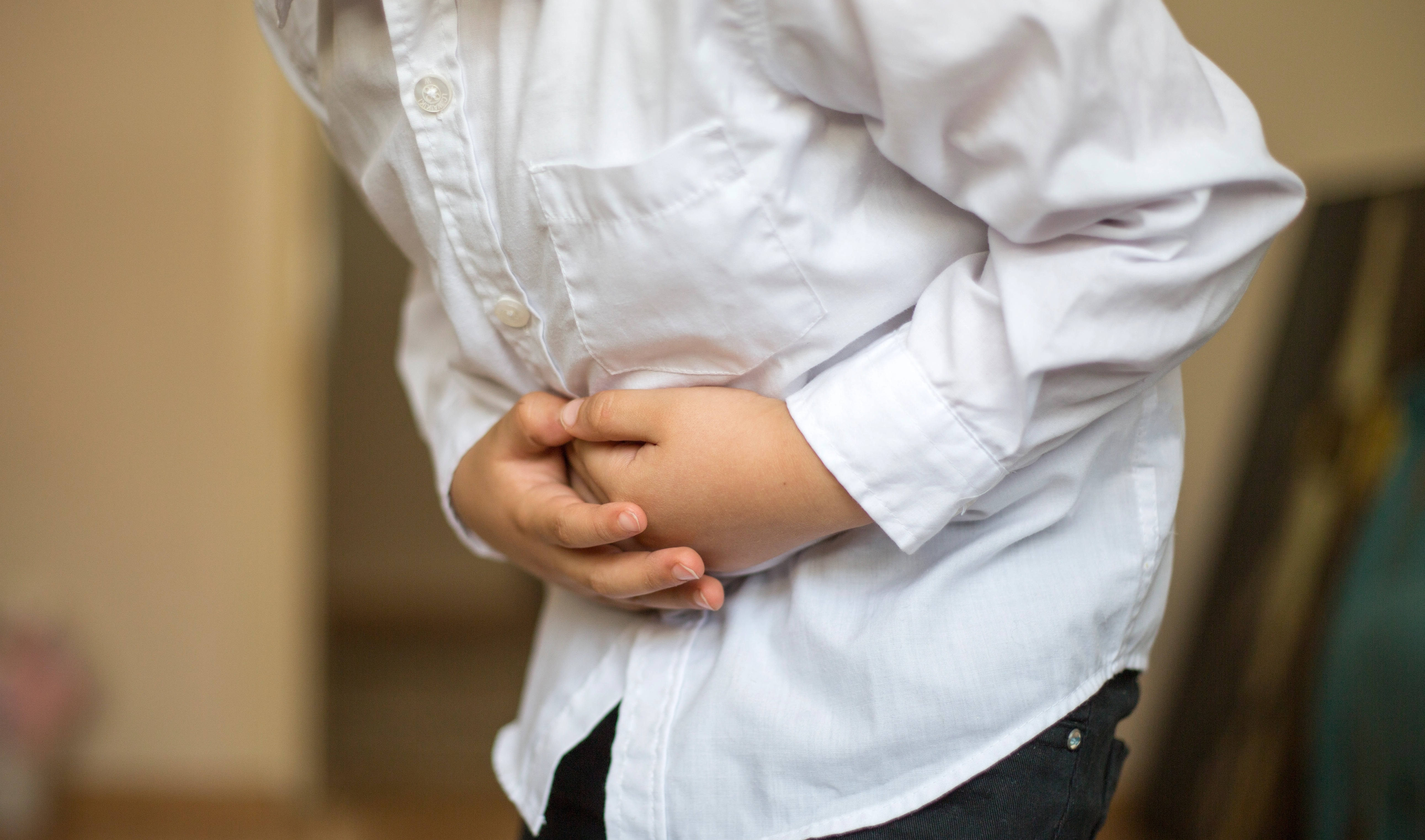 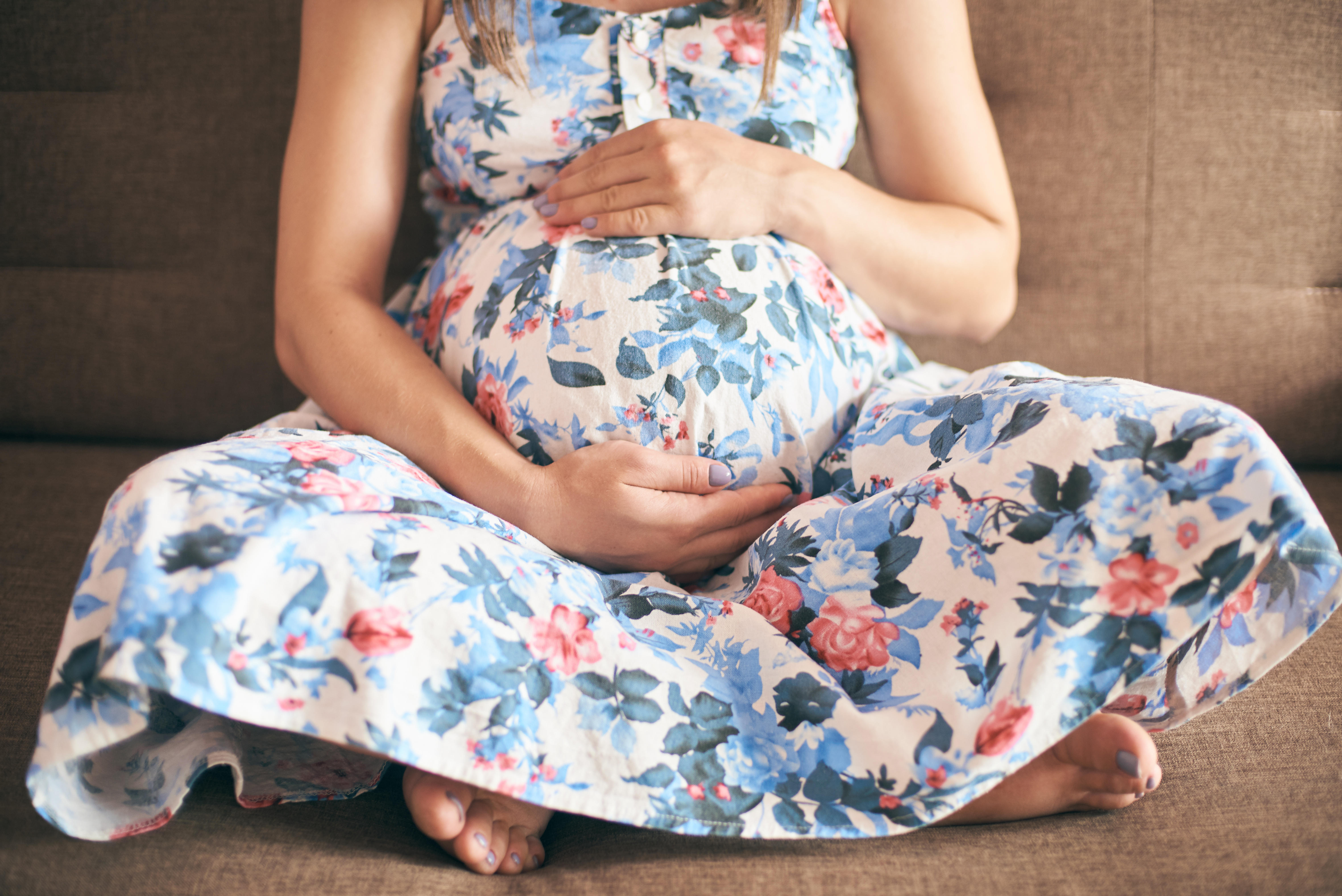 However, the likelihood of the virus transmitting among humans is considered low.

Usually someone gets the virus from direct contact with the blood or bodily fluids of an infected animal – which has never happened in the UK.

Monkeypox usually lasts from two to four weeks and can get better without treatment.

Complications of monkeypox can arise – some deadly.

They include secondary infections such as sepsis, encephalitis, and infection of the cornea leading to vision loss.

As many as one in 10 persons who contract the disease die, according to the WHO, mostly in younger people.

No one is known to have died of the disease in the UK.

What should I do if I have monkeypox?

In the UK, if someone is found to have monkeypox they need to be treated in a specialist hospital, such as the Royal Free Hospital's specialised infectious disease unit.

Dr Colin Brown, Director of Clinical and Emerging Infections, UKHSA, said: "It is important to emphasise that monkeypox does not spread easily between people and the overall risk to the general public is very low.

"We are working with NHS England and NHS Improvement (NHSEI) to contact the individuals who have had close contact with the case prior to confirmation of their infection, to assess them as necessary and provide advice.

"UKHSA and the NHS have well established and robust infection control procedures for dealing with cases of imported infectious disease and these will be strictly followed."

If you suspect you or someone you know has been in contact with someone with monkeypox then contact the NHS on 111.