According to a report byVariety, Jan Koum, the billionaire cofounder of WhatsApp, has spent almost $80 million buying and constructing what just may be the most expensive property inAmerica’s richest zip code—Atherton,California. The average income in Atherton, according toBloomberg, is $450,696.

Koum reportedly configured the compound by dropping $57 million over the course of four years to acquire and completely renovate five houses inAtherton. The report also states he spent over $20 million adding two newmansions and a two-level detached garage that spans over 10,000 square feet to the site.

Read more: Inside the most expensive town in America

Koum sold WhatsApp to Facebook for $19 billion in 2014 and joined the company’sBoard of Directors. After the deal, he sold over $7.1 billion worth of Facebook shares and was living the good life in Silicon Valley “resting and vesting”— a term used to describe engineers who have small workloads and high-priced stocks. 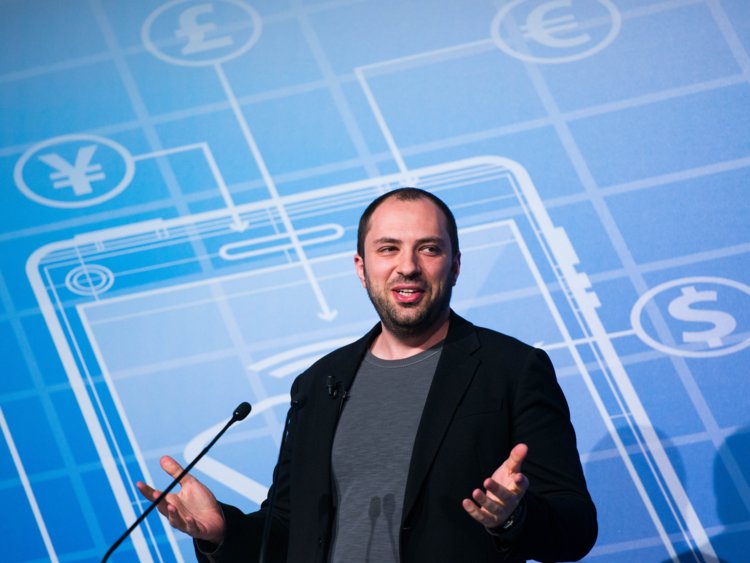 In 2018, Koum announced hisdeparture from Facebook, stating in ablog post that he wanted to spend time growing his Porsche collection and playing ultimate frisbee. 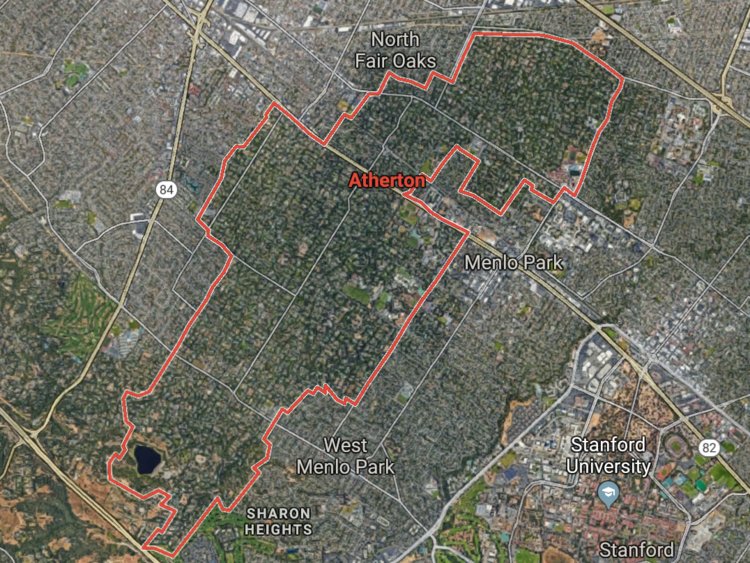 Atherton, California, is the richest town in America.Google Maps

As for Koum himself, Variety reports that he also owns an$8.8 million home in Atherton, which sits about a mile from the compound and was purchased in 2015.