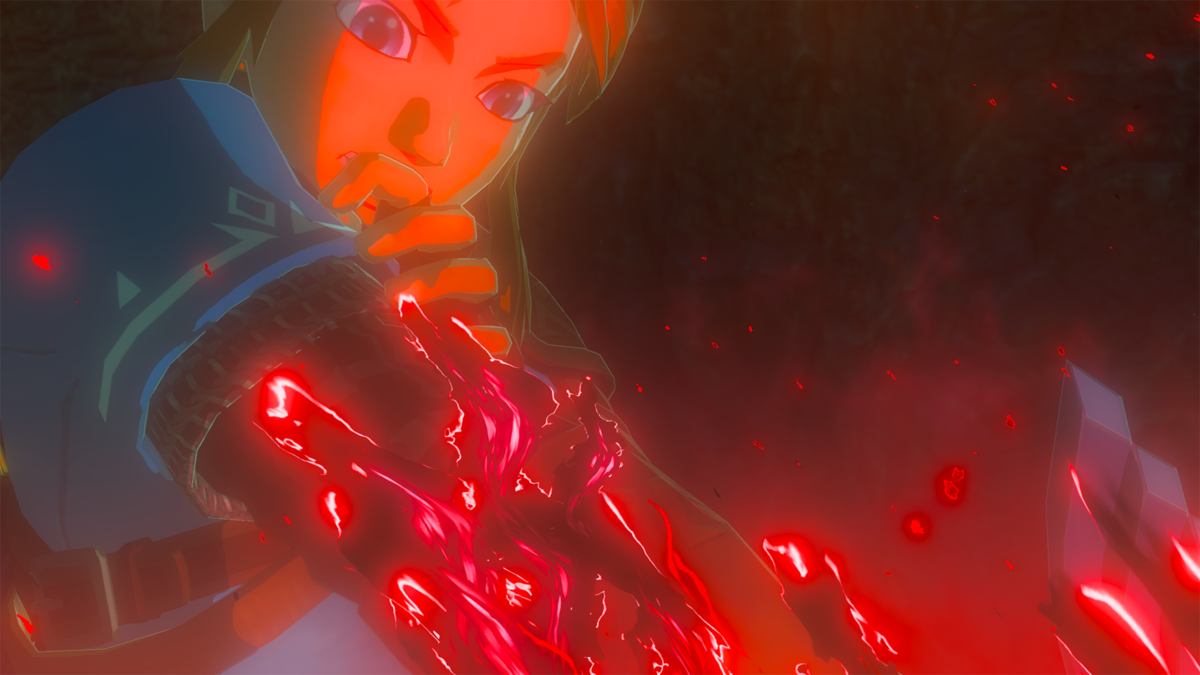 What is Malice in ‘The Legend of Zelda’ series?

One of the biggest questions in Breath of the Wild revolved around Ganon’s Malice. As the primary antagonistic force in BOTW, the game reveals very little about it.

However, some fans think that Malice has already appeared in past games. The Legend of Zelda: Skyward Sword Ancient Cistern boss, Koloktos, is a mechanical being brought to life by the evil Ghirahim. The being lashes out at Link, starting a boss fight. 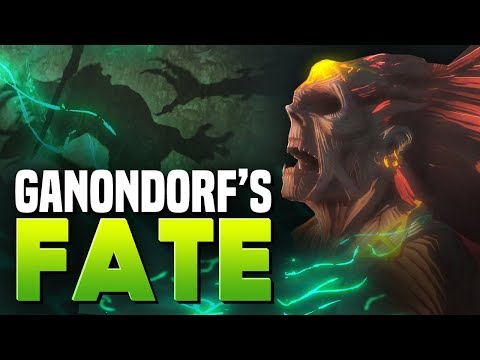 The corruption that Ghirahim grants Koloktos is a swirling, pulsing purple and black energy. Breath of the Wild players may have instantly thought of the Malice to cover Hyrule.

Some characters hint that Malice comes from Ganon’s hatred in a physical form. It corrupts creatures, deteriorates structures, and even overtakes ancient technologies like the Guardians and Divine Beasts.

Does the ‘Skyward Sword’ Ancient Cistern boss, Koloktos use Malice?

The Legend of Zelda series often uses black and dark purples to represent evil and dark energy. While this may not have started as an intentional storytelling detail, it has come to represent all the darkness that plagues Hyrule.

Nintendo establishing a connection through this dark energy created a more centralized threat in Hyrule. The evil dates back to the beginning of the Zelda Timeline in Skyward Sword. 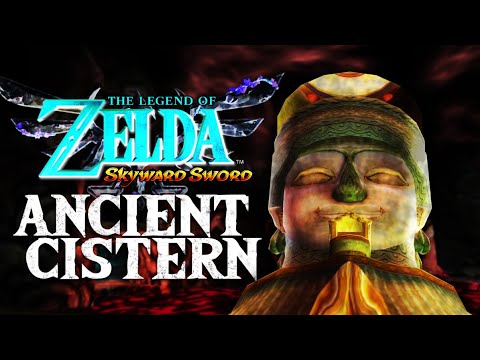 “A few particularly dark enemies can drop evil crystals on death. Pure, crystalline forms of their malice,” Zelda theorists Zeltik and Nintendo Black Crisis state. “And in many Zelda games, when an enemy is killed, it explodes into a purple and black cloud; a burst of Malice.”

The dark energy that the Ancient Cistern boss uses has even more similarities to the Malice that Ganon releases in Breath of the Wild.

The alleged Malice used by the ‘Skyward Sword’ Ancient Cistern boss, Koloktos behaves the same way as in ‘BOTW’

One main behavior of Malice is the tentacle-like that shoot out through technology it overtakes. In the Breath of the Wild 2 trailer, Malice leaks from the ancient Ganondorf in writhing tendrils.

The Skyward Sword Ancient Cistern boss Koloktos displays this similarly, with a concentration of Malice at its chest and tendrils shooting out through its arms. It even breaks apart when Link hits it with a heavy weapon, like the Guardian legs shattering after enough damage in BOTW.

The games support the theory of Malice standing as a dark force against the heroes of Hyrule.

With it appearing in the earliest entry in the Zelda Timeline (Skyward Sword) and the latest (BOTW), it makes for a massive threat.