The Group A finals on ‘The Masked Singer’ ended with two contestants being sent home. The Snow Owls hatched and revealed themselves as a country music couple!

The competition on The Masked Singer is kicking up a notch. The Group A finals will determine who makes it to the Super Six. This week, the Sun, Snow Owls, and Popcorn are hitting the stage once again.

The Sun performs first. The Sun’s loved one reveals that they’ve taken road trips in their RV to Baltimore, Alaska, and more. Windchimes and a group of cows are featured in the latest clue package. The Sun sings a terrific rendition of “Piece of My Heart” by Janis Joplin. The panelists, including guest panelist Niecy Nash, guess stars like Katharine McPhee, Jewel, and Demi Lovato. 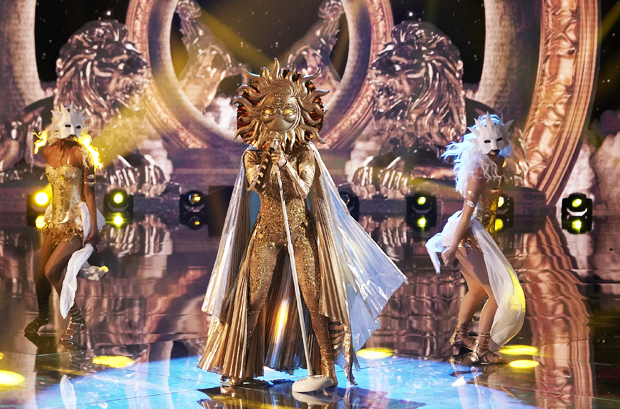 The final clue is that the Snow Owls are not brother and sister! They’re in love! The couples guessed include Brad Paisley and Kimberly Williams-Paisley, Amy Grant and Vince Gill, and Danny DeVito and Rhea Perlman. 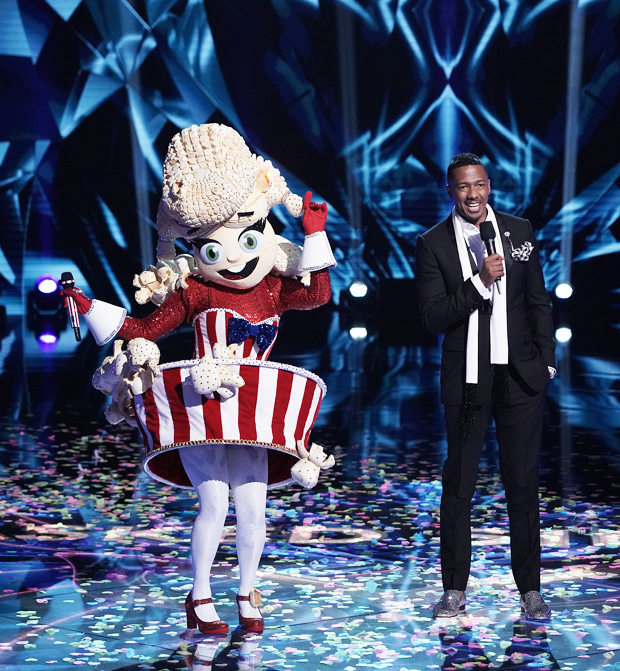 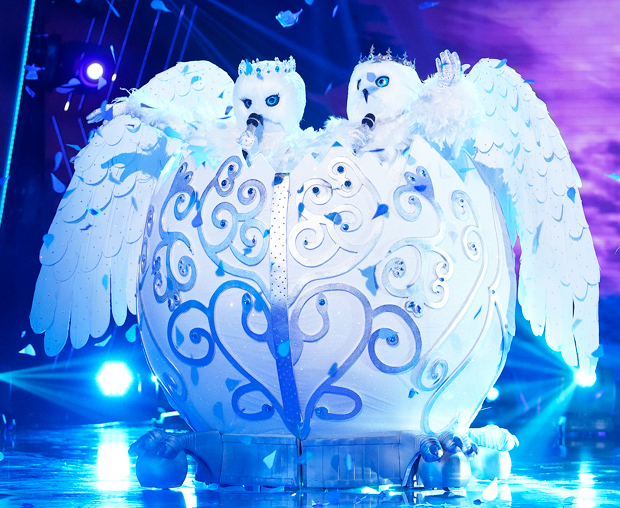