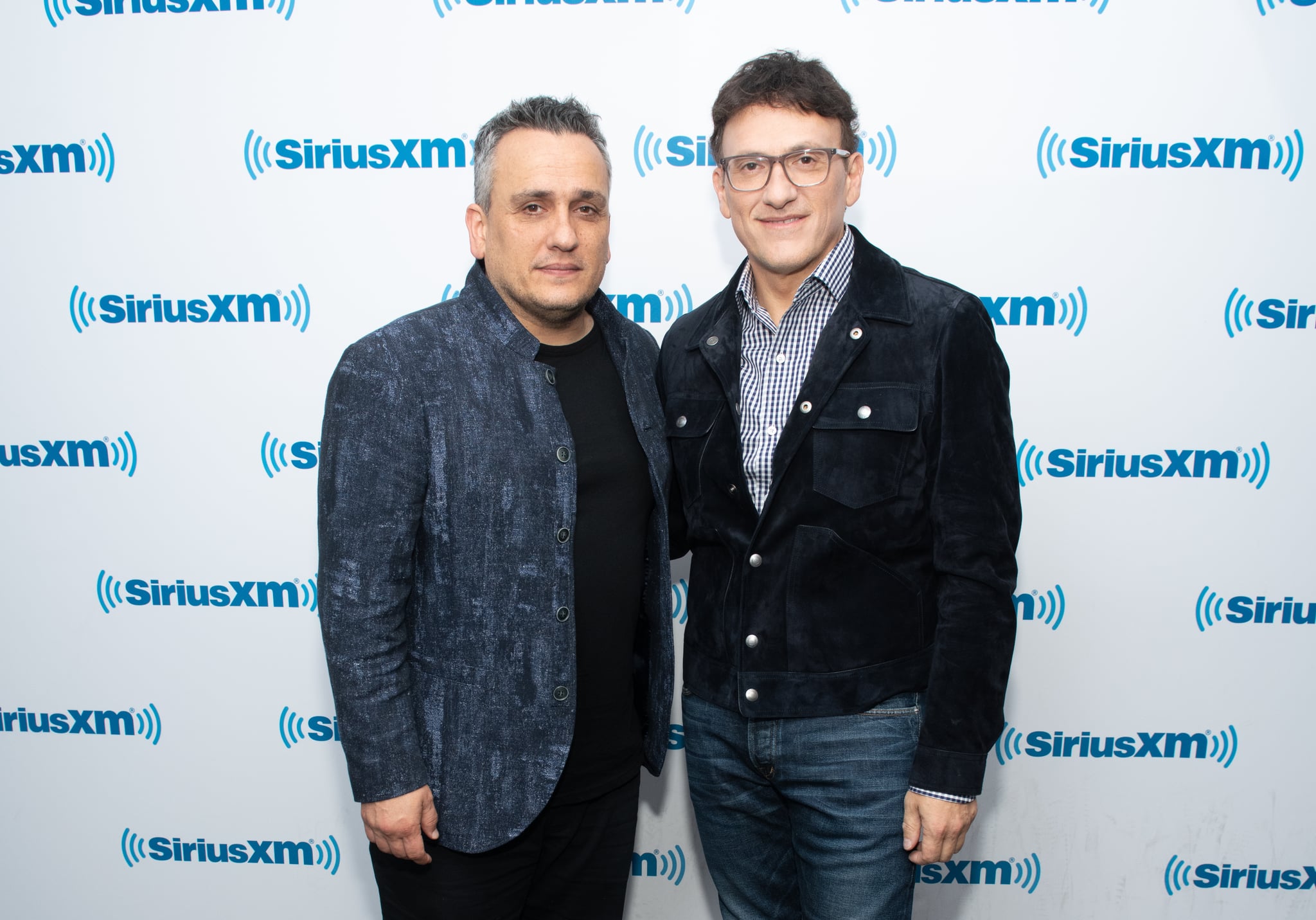 The Russo Brothers are at it again, but this time, they’re taking on a different universe. It has been announced that Anthony and Joe Russo — who together directed the Marvel Cinematic Universe flicks Captain America: The Winter Soldier, Captain America: Civil War, Avengers: Infinity War, and Avengers: Endgame — will be adapting Magic: The Gathering for Netflix, which is based on a collectible and digital card game created by Richard Garfield. The brothers are acting as executive producers for the series, while Star Wars: The Clone Wars writer Henry Gilroy and Agent Carter and The Tick writer Jose Molina are taking on the script.