Hey guys, you know that we’ve both been quiet on social media for a few weeks and it’s time to tell you why. There’s no easy way to say this but I’ve sadly been diagnosed with a Brain Tumour and I’m already undergoing treatment. We decided, after a lot of thought, that rather than hiding away and trying to keep it a secret, we would do one interview where we could lay out all the details and let everyone know the facts in our own way. We are all absolutely devastated but we are gonna fight this all the way. We don’t want your sadness, we just want love and positivity and together we will raise awareness of this terrible disease and look for all available treatment options. It’s gonna be a tough battle but with everyone’s love and support we are going to beat this. Tom and Kelsey xxx @ok_mag

The Wanted singer Tom Parker revealed that he’s been diagnosed with an inoperable brain tumor, but vows to “fight this all the way.”

“We are all absolutely devastated but we are gonna fight this all the way,” the British singer wrote. “We don’t want your sadness, we just want love and positivity and together we will raise awareness of this terrible disease and look for all available treatment options. It’s gonna be a tough battle but with everyone’s love and support we are going to beat this.”

In an interview with OK! magazine, Parker — who is married to actress Kelsey Hardwick — confirmed he has a grade four glioblastoma tumor. Glioblastoma is defined as “the most high grade primary brain tumor in adults,” according to the UK organization, Brain Tumour Charity.

Parker said he was diagnosed six weeks ago after experiencing seizures. 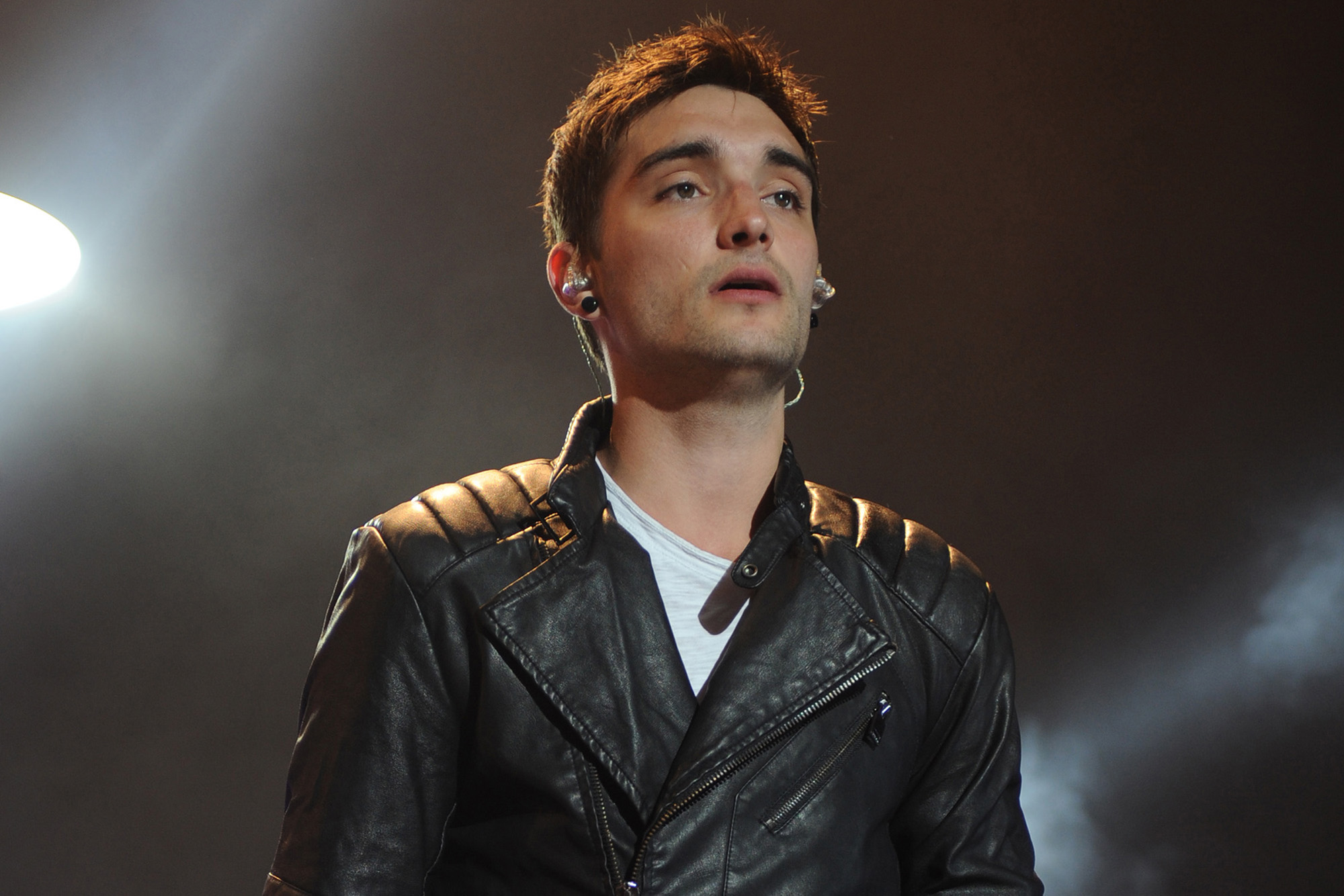 “They pulled the curtain around my bed and said, ‘It’s a brain tumor.’ All I could think was, ‘F–king hell!’ I was in shock. It’s stage four glioblastoma and they’ve said it’s terminal,” Parker told the outlet (via the UK’s Guardian). “It was a lot to deal with by myself. I still haven’t processed it.”

The average survival rate for those with stage four glioblastoma is a year to 18 months, according to the Brain Tumour Charity.

“I don’t think Tom will ever process this information. It’s horrendous. Watching your partner go through this is so hard, because how can I tell him to not let it consume him?” Hardwick said.

The Wanted, a five-member boy band, was known for the songs “All Time Low” and “Glad You Came.” The group, comprised of Parker, Nathan Sykes, Max George, Siva Kaneswaran, and Jay McGuiness, went on an indefinite hiatus in 2014.