Michael K Williams, the actor who played Omar Little in the HBO series The Wire, has been found dead in his New York apartment, police say.

A New York Police Department spokesman said the 54-year-old was found dead in his Brooklyn apartment after emergency phone call was made to police about 2pm on Monday, local time. 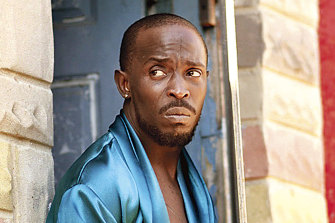 Michael K Williams has been found dead in his New York apartment.