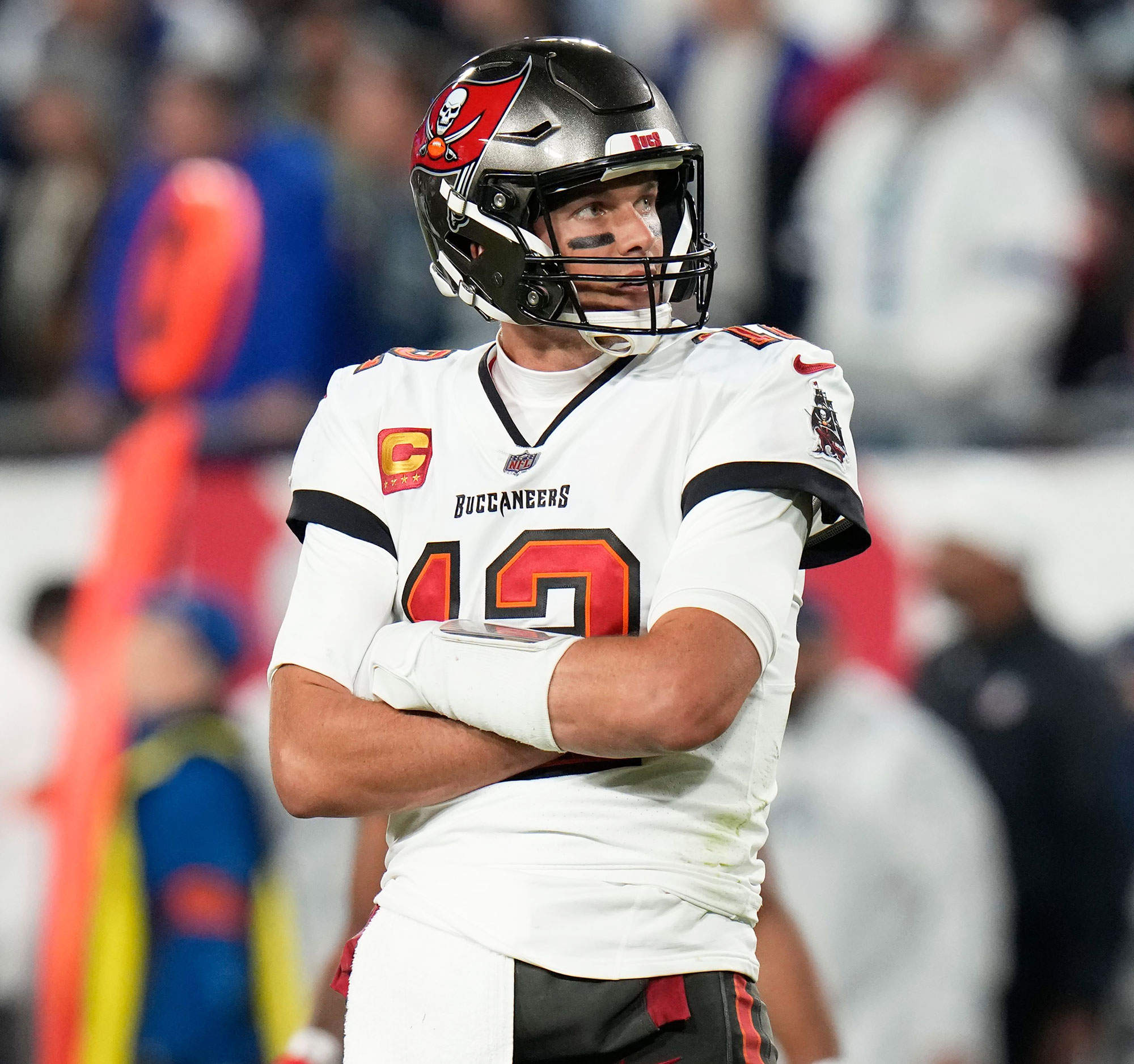 A sore subject. Tom Brady appeared to get frustrated when discussing his future in the NFL after the Tampa Bay Buccaneers lost to the Dallas Cowboys.

Tom Brady’s Ups and Downs Through the Years

The topic of Brady’s “timetable” for his possible retirement was brought up during the Monday, January 23, episode of his “Let’s Go!” podcast. “If I knew what I was going to f–king do, I would’ve already f–king done it,” the quarterback, 45, told cohost Jim Gray. “I’m taking it a day at a time.”

An awkward silence fell over the conversation as Gray teased that Brady seemed “antagonized by the question.” The pro athlete later said, “I appreciate your asking,” as Gray moved to a new topic.

The offseason ended for the California native and the Tampa Bay team on January 16 after losing to the Cowboys 31-14. After the game, Brady told reporters that he wasn’t rushing into his decision about the 2023 season.

Everything Tom Brady and Gisele Bundchen Said About His NFL Retirement

“I’m going to go home and get a good night’s sleep as soon as I can tonight,” he said during a press conference. “There’s been a lot of focus on this game. Just one day at a time.”

The former New England Patriots player previously announced in February 2022 that he was retiring from pro football after more than 20 years in the league. At the time, Brady told fans that he wanted “to focus my time and energy on other things that require my attention,” including his children. (He shares Benjamin, 13, and Vivian, 10, with now-ex-wife Gisele Bündchen and Jack, 15, with ex Bridget Moynahan.)

Weeks after stepping back from the NFL, however, Brady announced his return. “These past two months I’ve realized my place is still on the field and not in the stands. That time will come. But it’s not now,” he tweeted in March 2022. “I love my teammates, and I love my supportive family. They make it all possible. I’m coming back for my 23rd season in Tampa. Unfinished business LFG.” 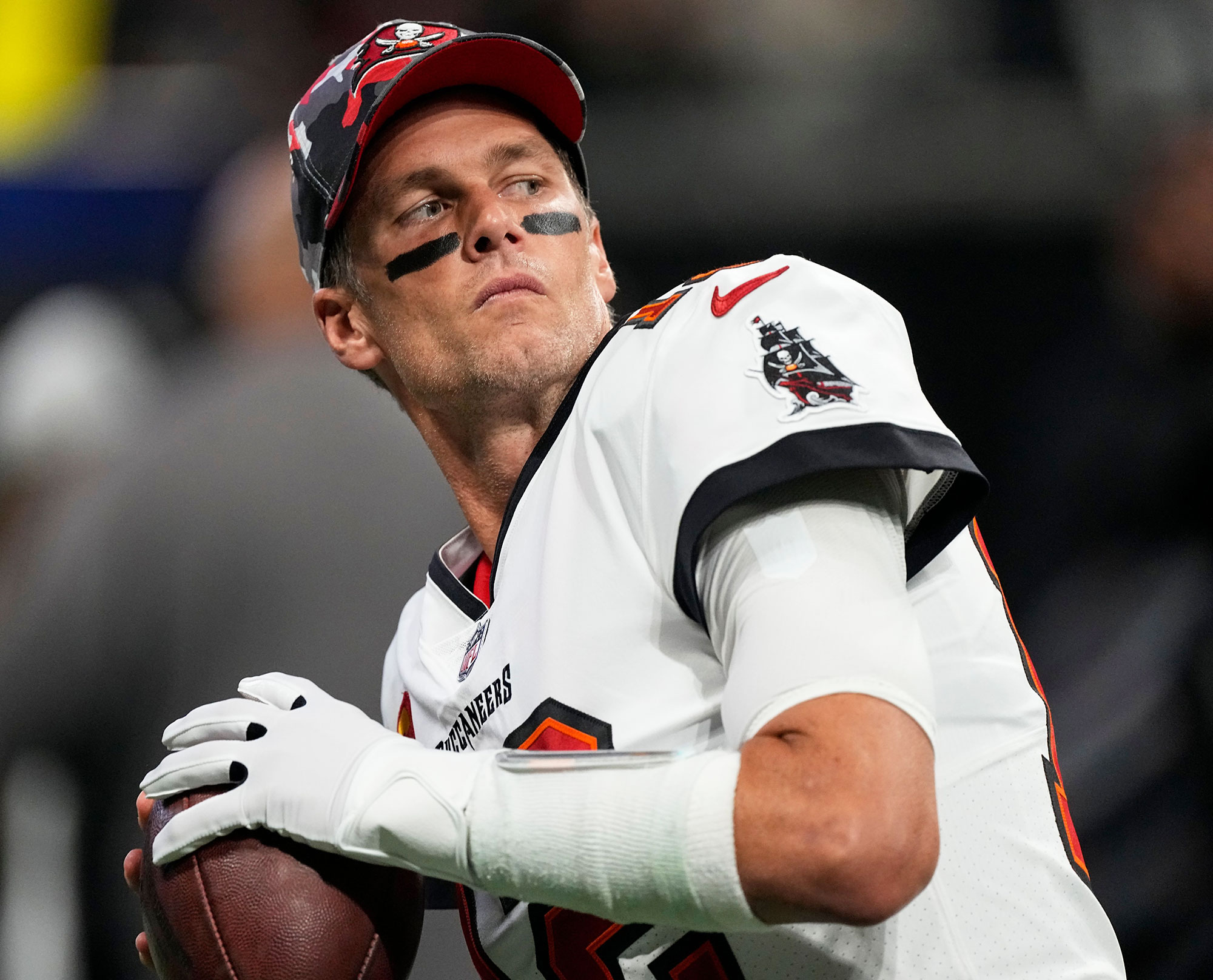 Brady’s swift comeback to the football field sparked tension between him and Bündchen, 42, whom he wed in 2009. Us Weekly confirmed in September 2022 that the twosome had hired divorce lawyers. The Super Bowl champ and the model announced their split one month later.

“I feel blessed for the time we had together and only wish the best for Tom always,” Bündchen wrote via social media in October 2022.

Tom Brady and Gisele Bundchen’s Sweetest Photos With Their Kids

Since the end of his marriage, the three-time NFL MVP has been candid about his plans to continue playing. “I think next time I decide to retire, that’s it for me. … I’m going to take my time, whenever that time does come,” he said on a December 2022 episode of his podcast.

With the 2022 season behind him, Brady is looking forward to spending quality time with his kids. “In the end, life is a people business,” he said on Monday. “Relationships — that’s what life’s about. Who you surround yourself with. It’s not whether you won a game or not, whether you won a Super Bowl or not. … My life is very rich because of the amazing people I’ve had in my life that have supported me and that have helped me achieve my dreams. … And now I have these great children to learn from and try to be a good parent, be present for them.”