Celebrating the 100th episode with some major guests! “Dystopia Tonight” podcast host John Poveromo recruited music legends Al Pitrelli and Chris Caffery, who got real about the Trans-Siberian Orchestra’s evolution over the years.

“It’s grown up since the first show we did,” Pitrelli, 59, told listeners on the episode, which was released on Friday, December 10.

Prior to joining the band — which is known for their holiday-themed rock operas — guitarist Pitrelli toured alongside stars like Alice Cooper. Caffery, 54, for his part, was a member of the band Savatage. They both joined the Trans-Siberian Orchestra in 1999.

“In ‘99, we had a 24-foot box truck, two buses and a fog machine, and we thought we were it, then!” Pitrelli recalled. “Dude, last year when I left Chicago at the Allstate arena in 2019, at the last show we had 21 tractor trailers and 12 buses in the parking lot.”

The musician went on to say that the group — founded by the late Paul O’Neill — has “grown up, like your kids grow up.” 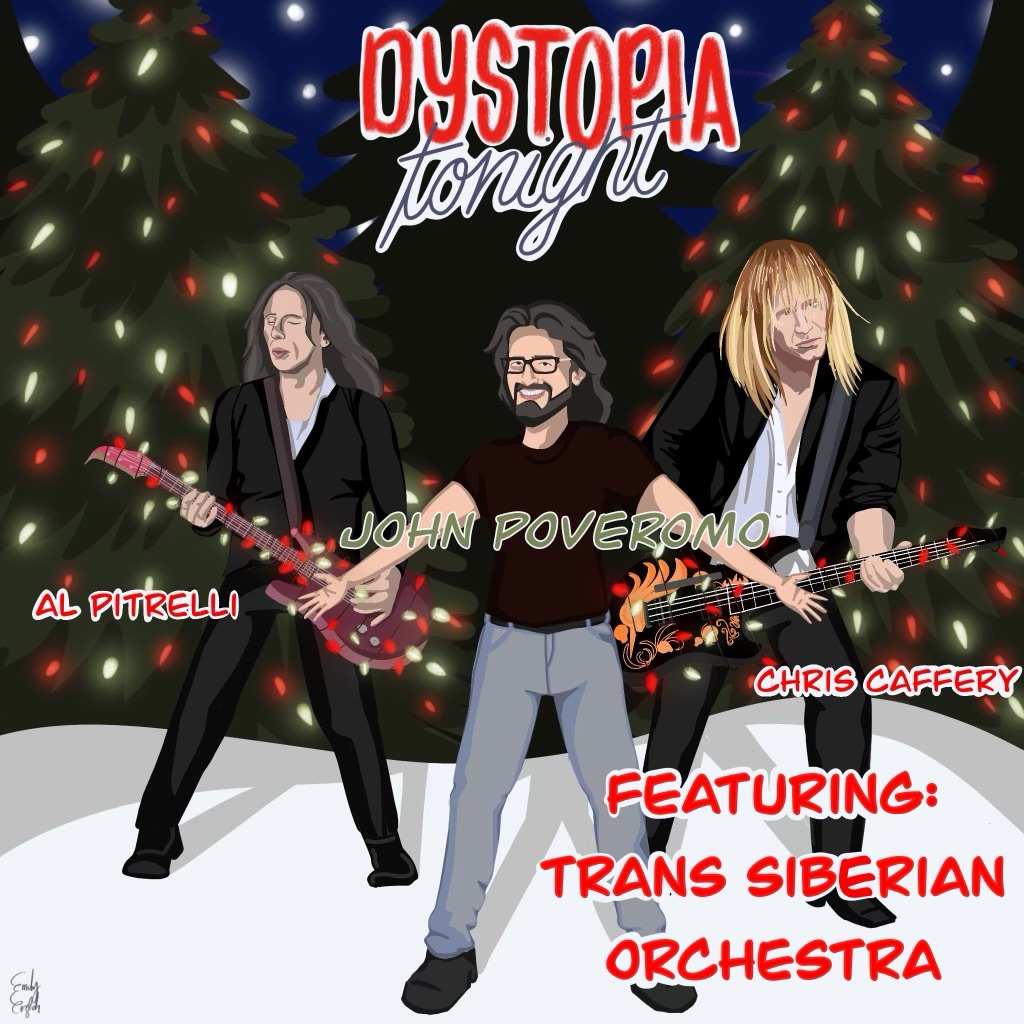 Pitrelli added, “All Paul [O’Neill] had wanted was to put on the biggest rock and roll show on God’s Earth and you know, I’m just glad to have a chance to have a swing at the plate again this year to do that.”

Caffrey told host Poveromo that he started working alongside O’Neill when he was 17 years old.

“I always believed that, you know, there’s a lot of luck and timing and you get in the right place at the right time You got to bust your butt to get there. But we had a lot of things, just kind of interlock and it all came around the same thing,” he explained. “So, I found a really good home at a very young age in this business.”

So Festive! Stars Show Off Their 2021 Holiday Decor

When host Poveromo asked if they felt any “intimidation” joining the Trans-Siberian Orchestra after being in “a traditional rock band,” Caffrey said: “I think it was more like, ‘What are people gonna think when they see me in a tuxedo?’”

Pitrelli reflected more on his job as an entertainer.

“Our job is to rehearse so much that even when something goes wrong, the audience will never know, because everybody deserves the perfect first show,” he explained. “It didn’t matter how many notes you played. What mattered is how much of your life you put into each one of those notes.”