Trevor Noah is suing the Hospital for Special Surgery as well as Dr. Riley J. Williams, both located in New York, for being “negligent” during a surgery he underwent in November 2020.

Noah, 37, claims both the New York City hospital and orthopedic surgeon were “careless in failing to treat and care for [him] in a careful and skillful manner” in the court documents filed in the New York Supreme Court obtained by Page Six.

Noah’s lawsuit adds that the hospital and surgeon failed to “prescribe proper medications,” failed to “discontinue certain prescription medications” and failed to do proper testing in order to “diagnose the conditions.”

The documents also state that Noah suffered “serious personal injury” that are described as “permanent, severe and grievous.”

Noah’s injuries have allegedly left him “rendered sick, sore, lame, and disabled.” The lawsuit makes dark claims, like that the South African comedian “as suffered a loss of enjoyment for life.” 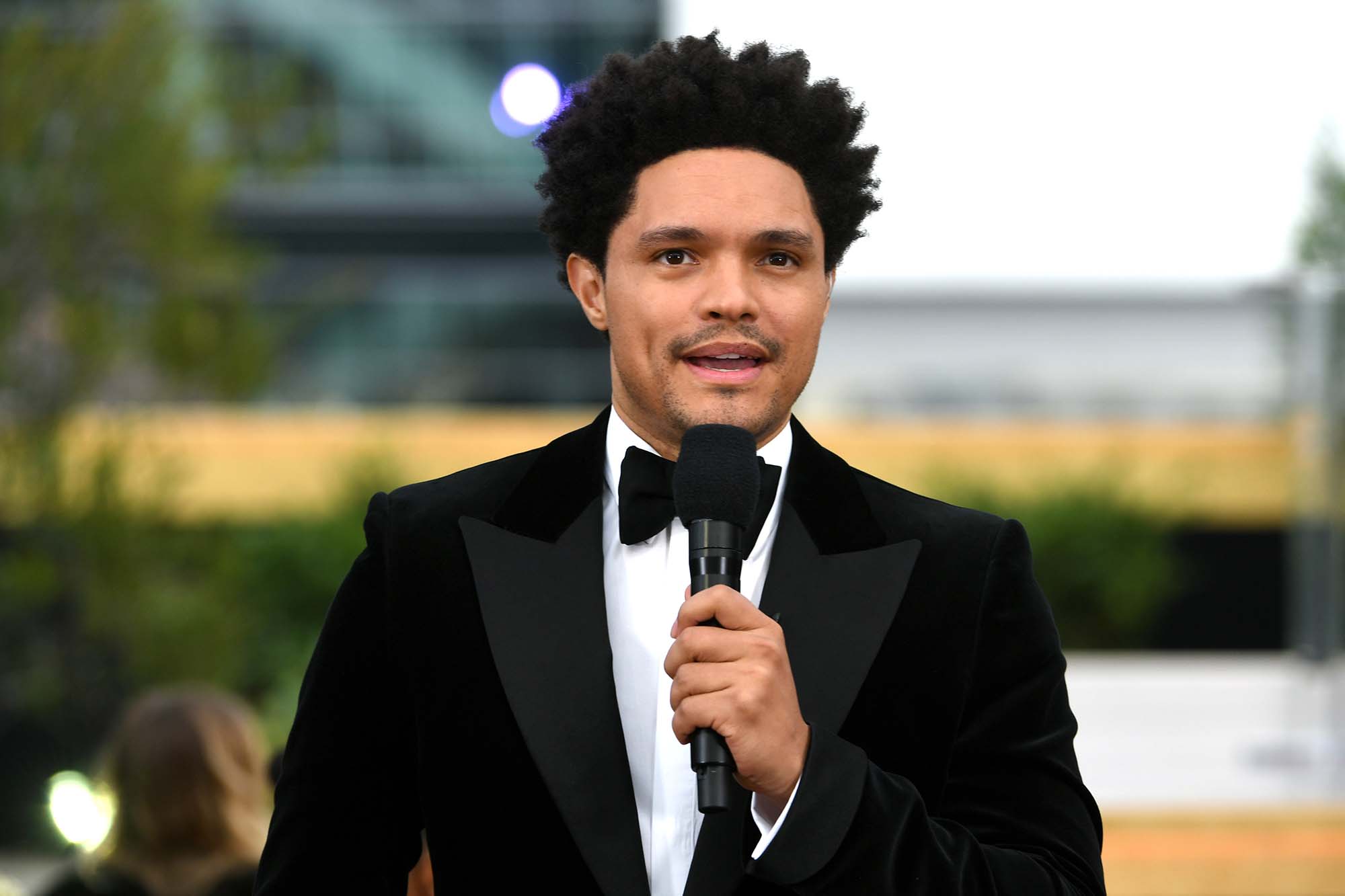 None of the documents state what Noah’s procedure was for, but a hospital profile for Dr. Williams cites that he is a “specializes in knee, shoulder and elbow” surgery.

Orthopedic surgeons can treat a number of body parts such as bones, joints, ligaments, tendons and muscles, according to Penn Medicine.

A representative for the Hospital of Special Surgery denied Noah’s claims, calling them “meritless,” as reported by People.

Page Six has reached out to reps for Noah but has yet to receive a response.