A tricky series of spot-the-difference images are leaving puzzlers baffled as they struggled to find the oddities between two sets of pictures.

Maik Zehrfeld, from Berlin, shares the spot-the-difference puzzles online on his blog LangweileDich.net, with some of the hardest images collated into an online gallery by BoredPanda.

Internet users from across the world have been left scratching their heads over the difficult images.

And while in some pictures the differences will jump out at you immediately, others are a lot harder to find.

If you’re finding the challenge a little too testy, than scroll down to the bottom for solutions… 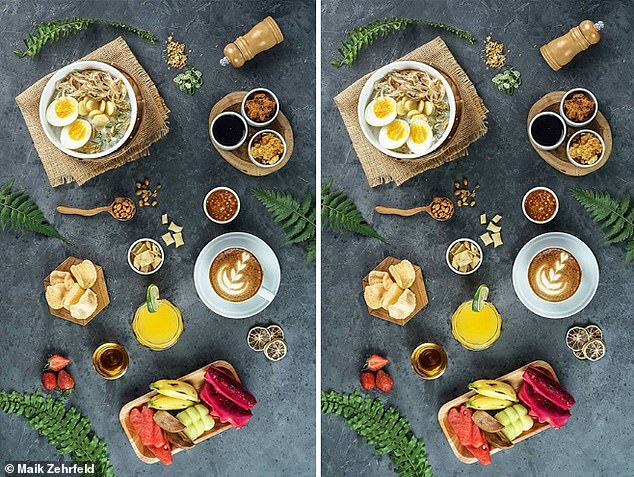 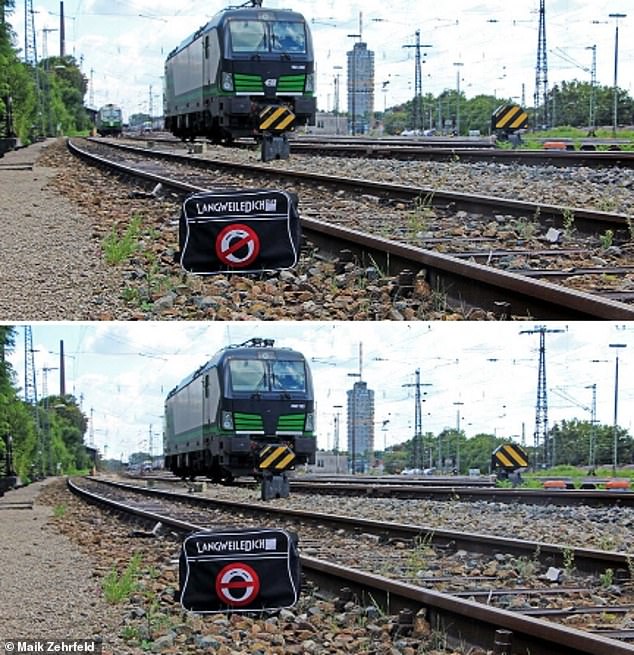 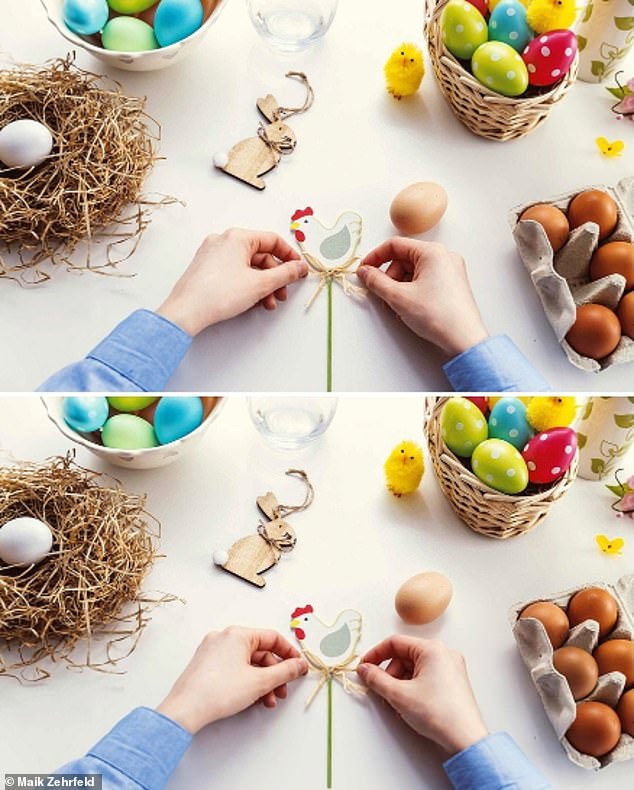 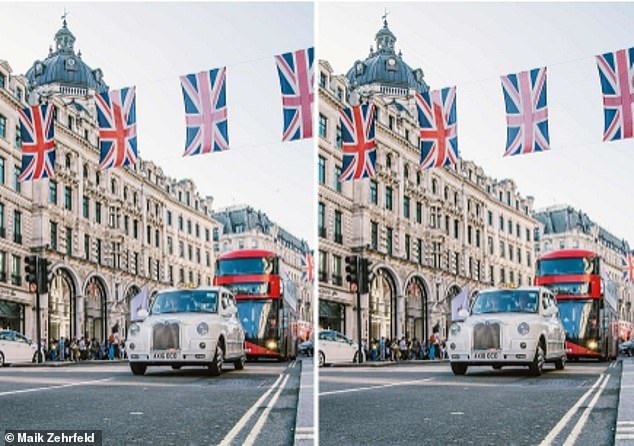 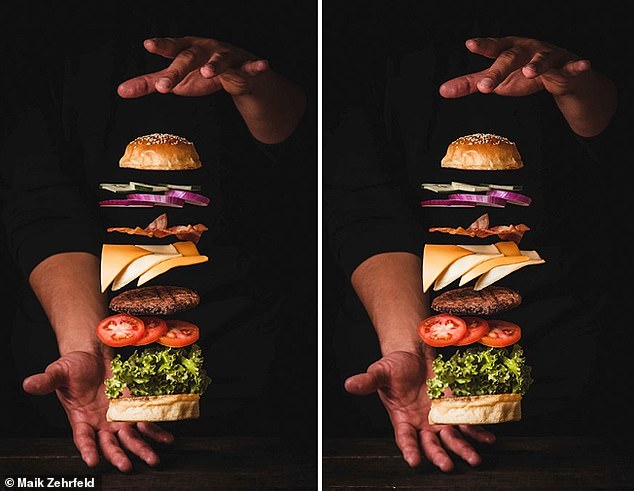 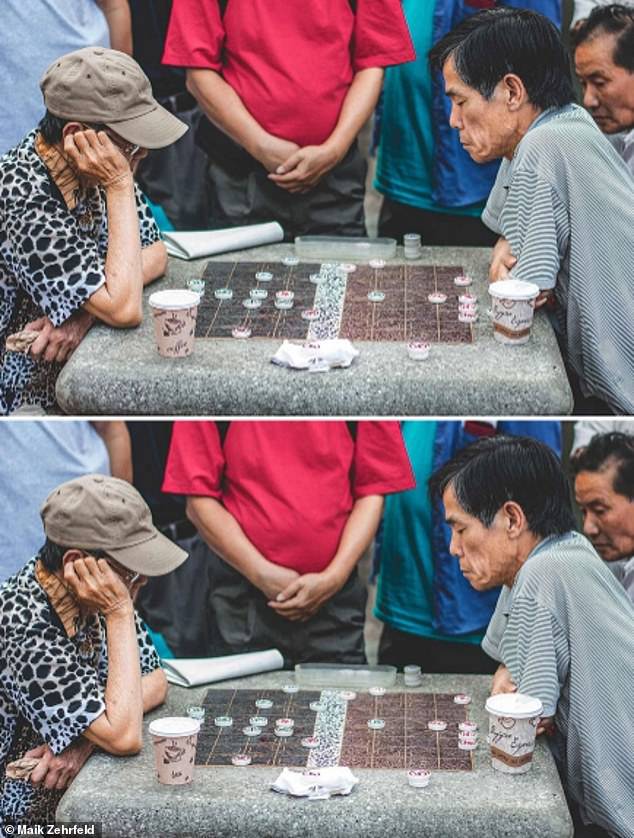 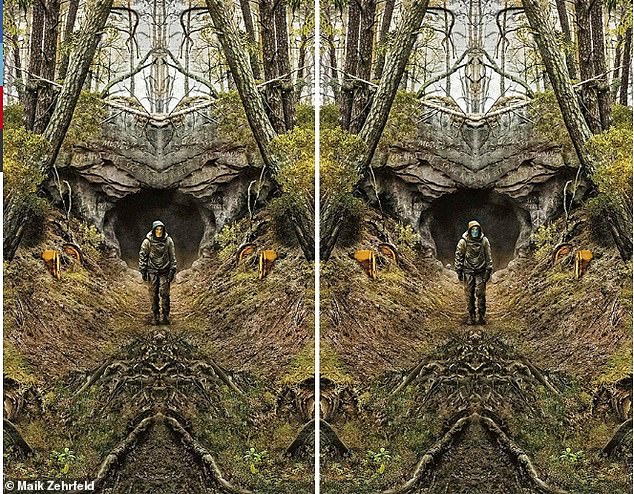 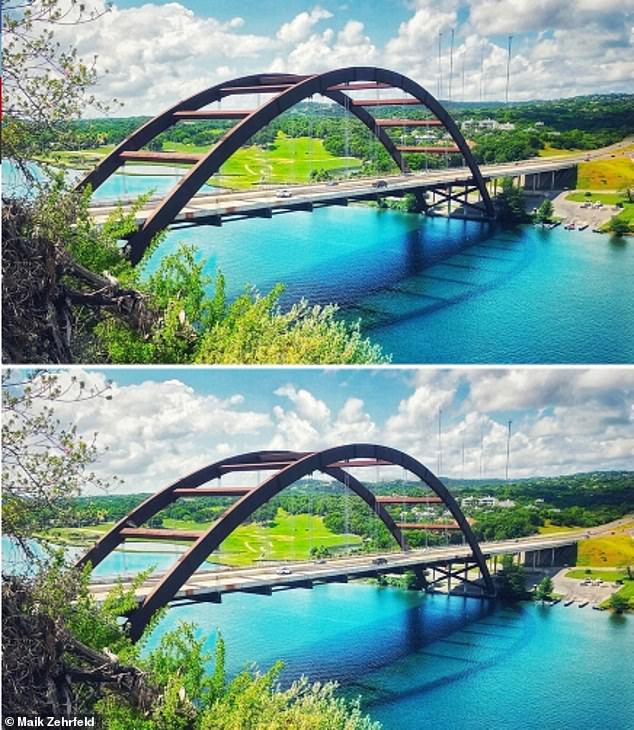 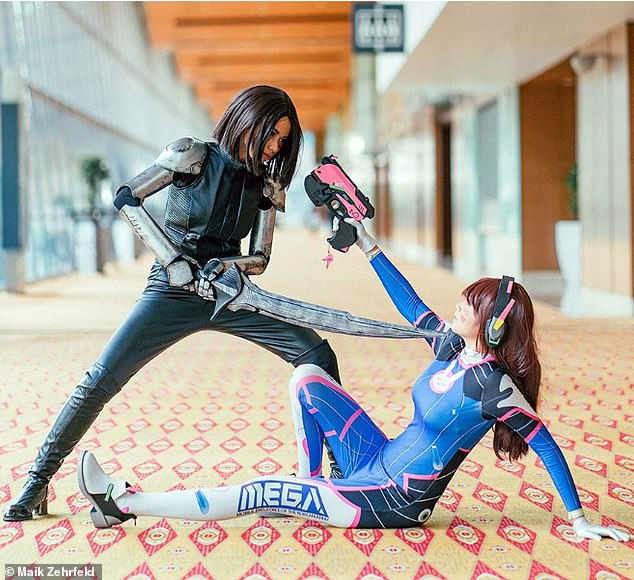 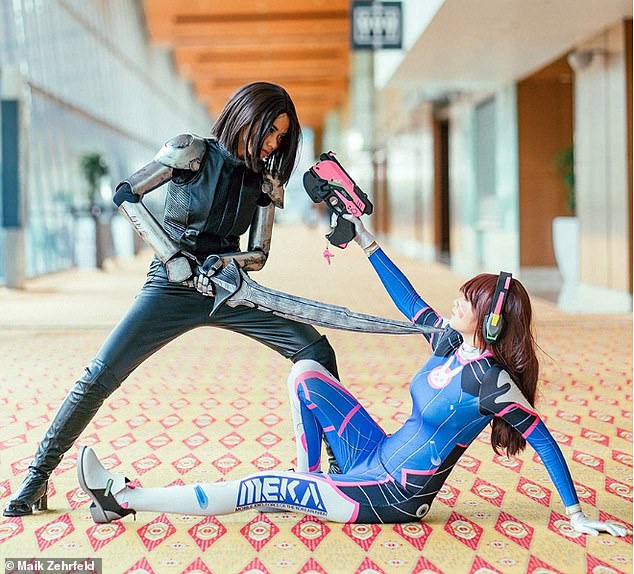 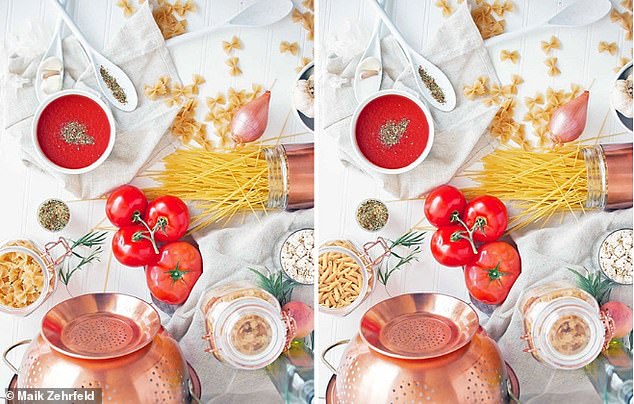 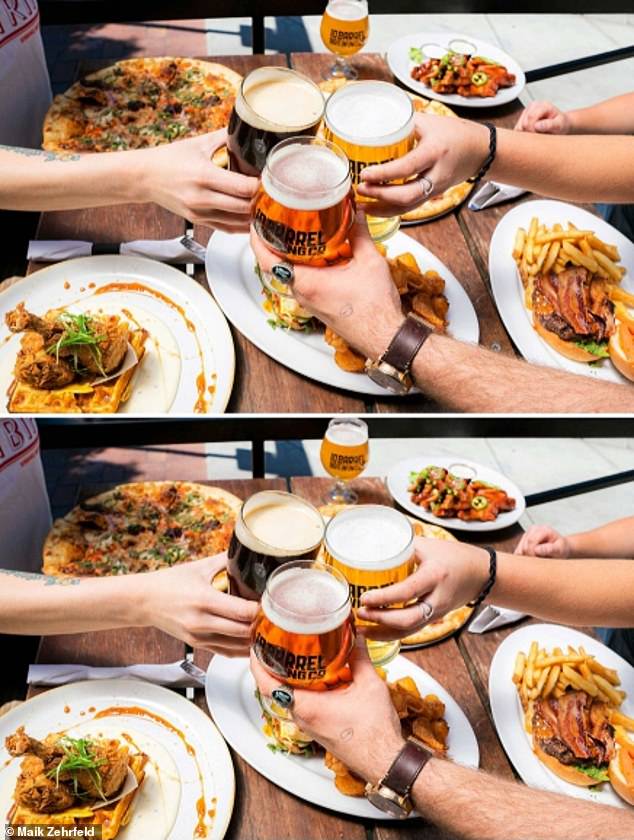 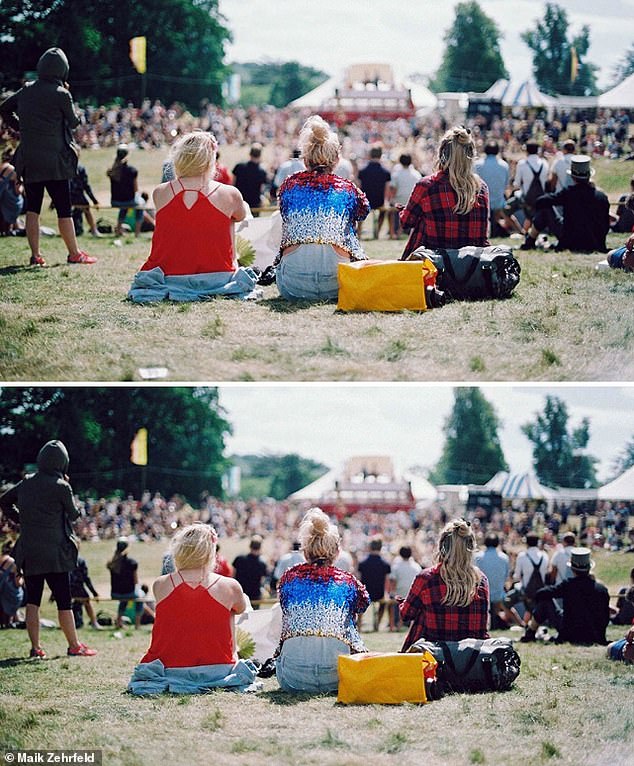 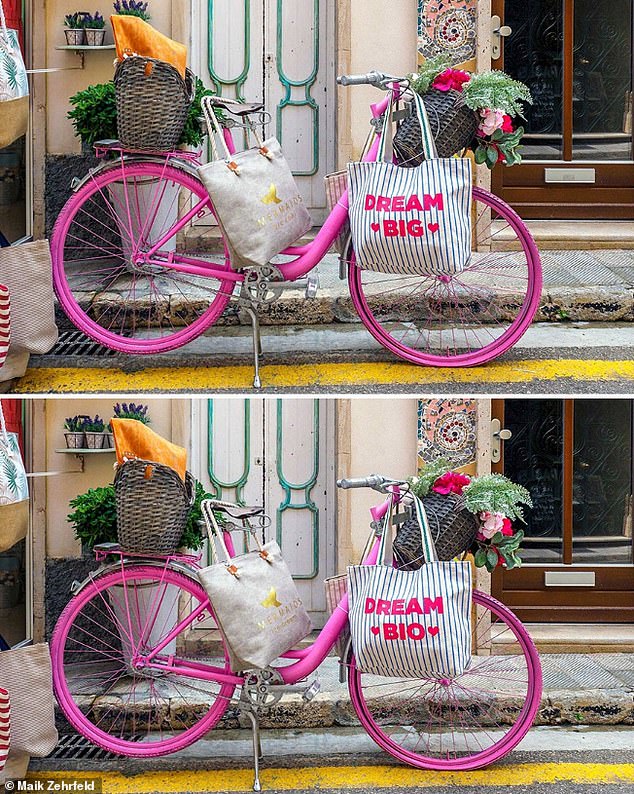 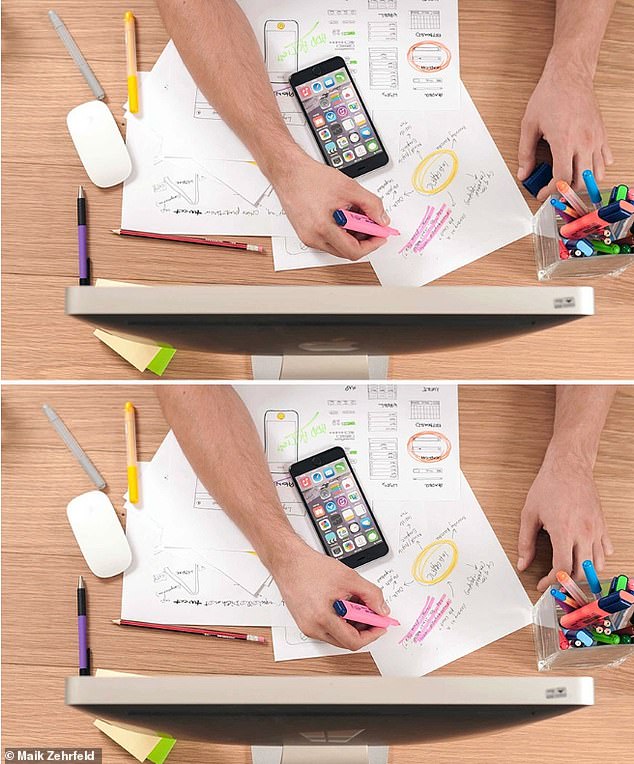 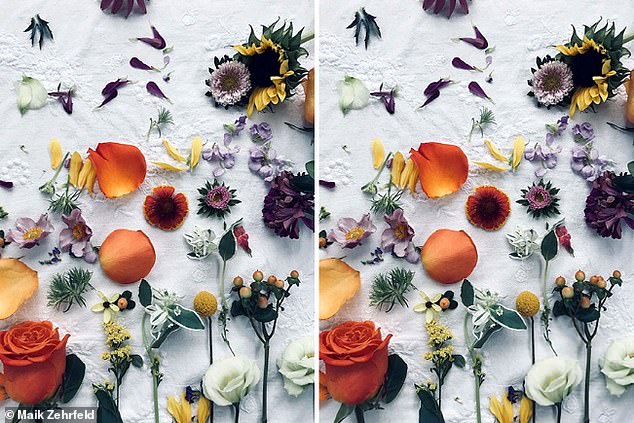 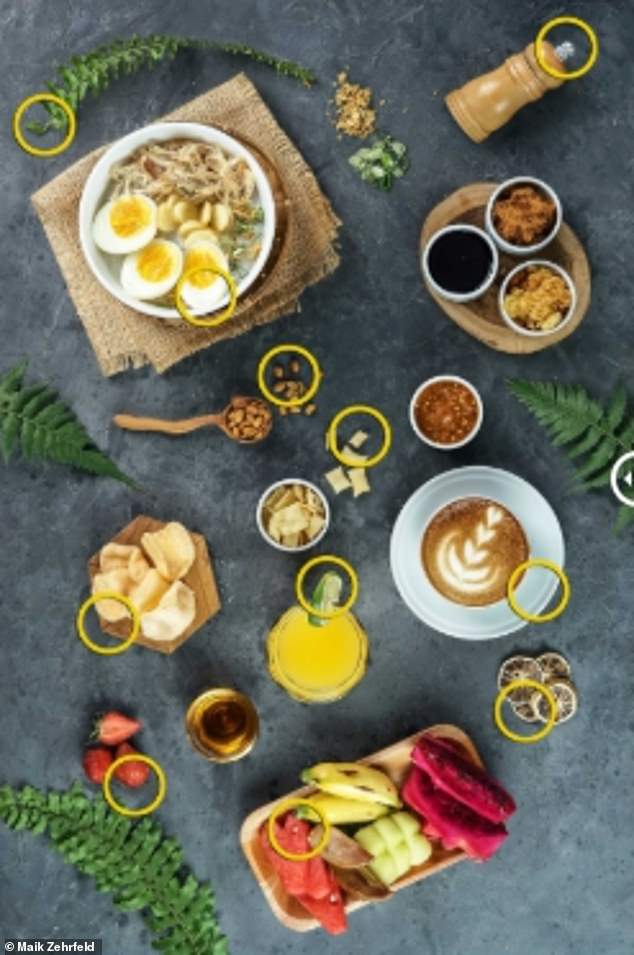 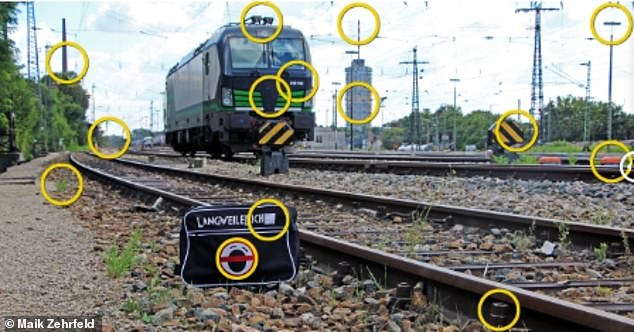 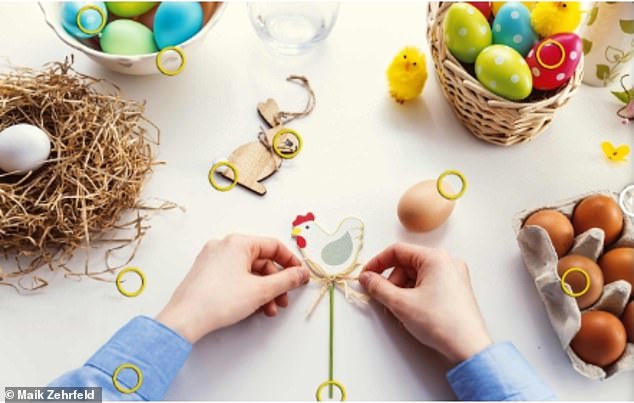 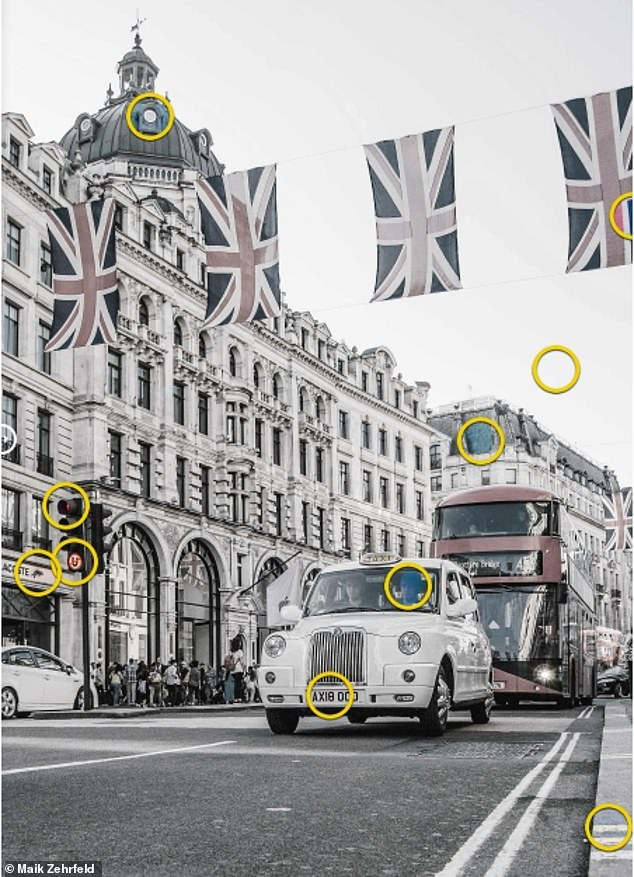 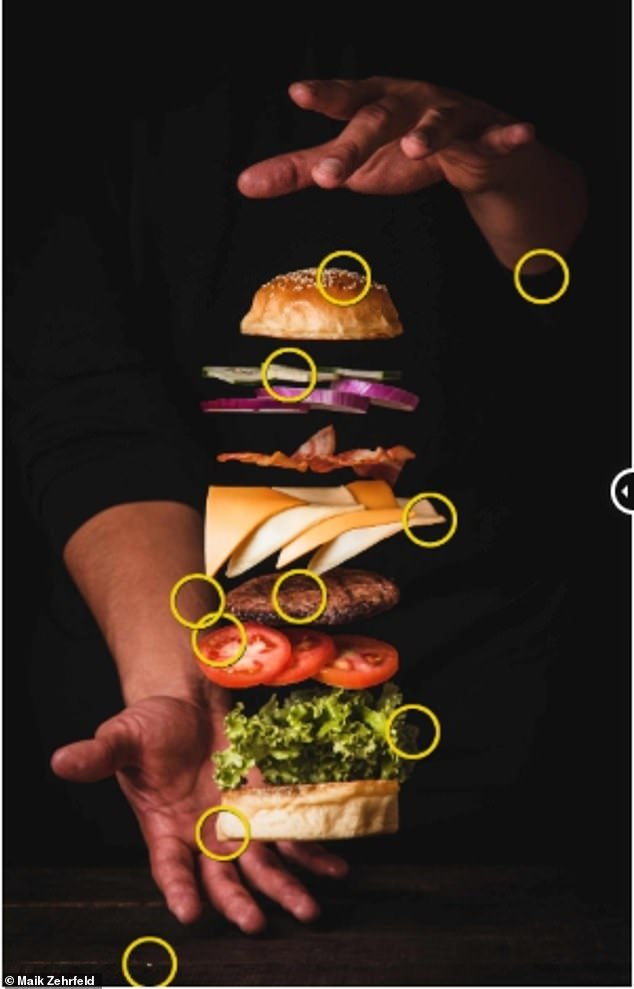 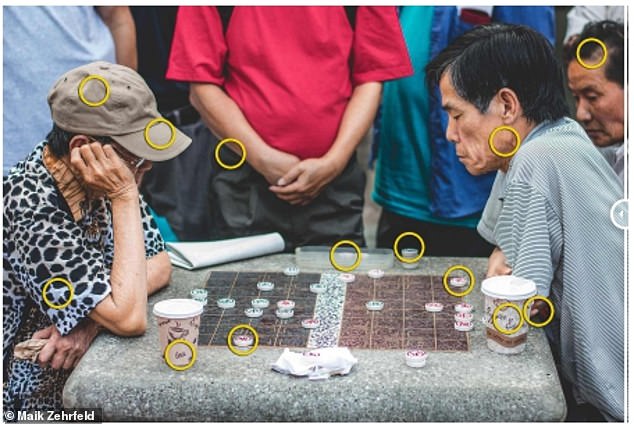 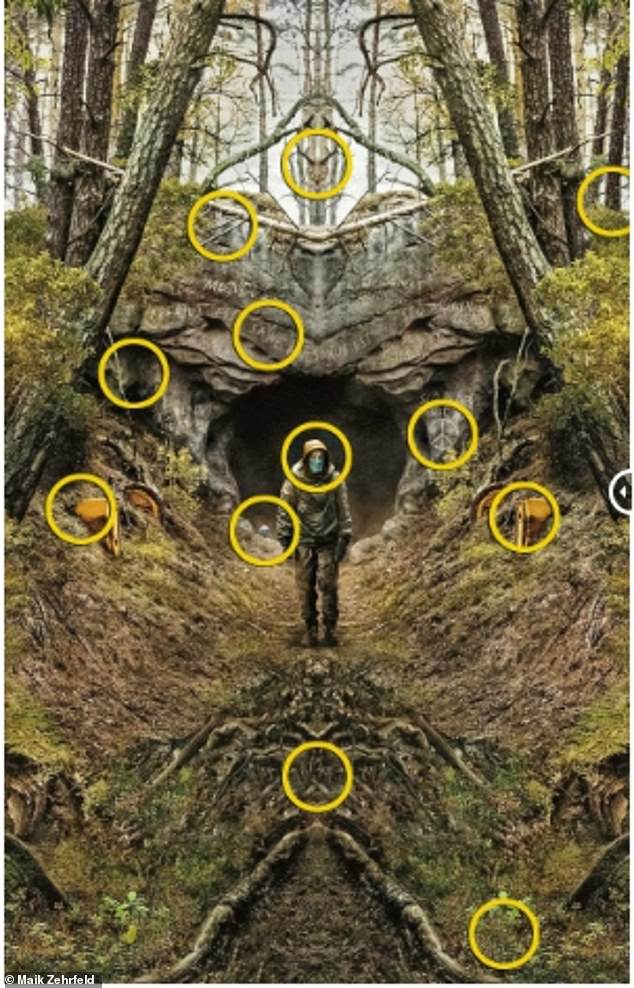 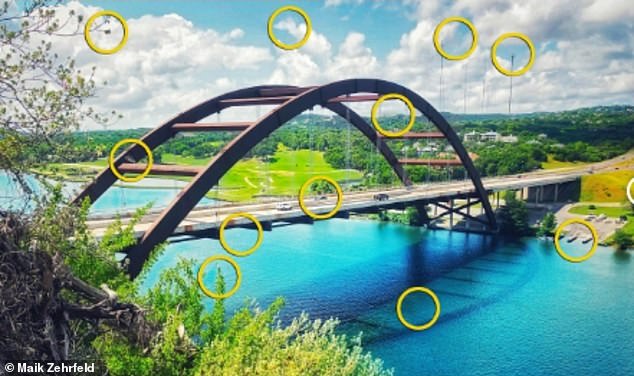 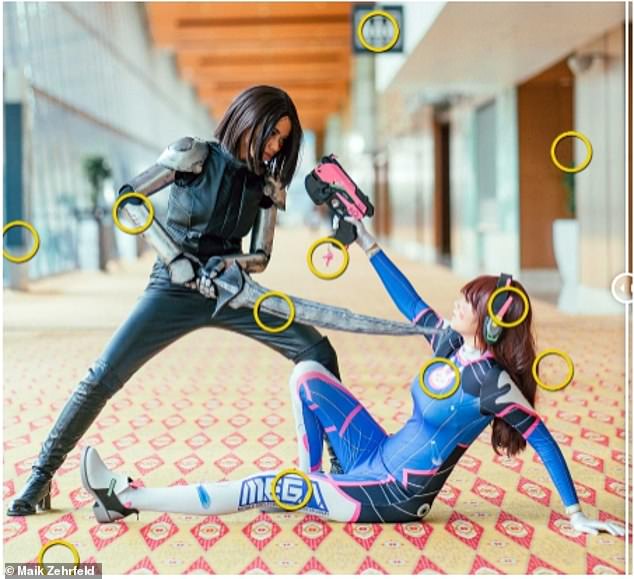 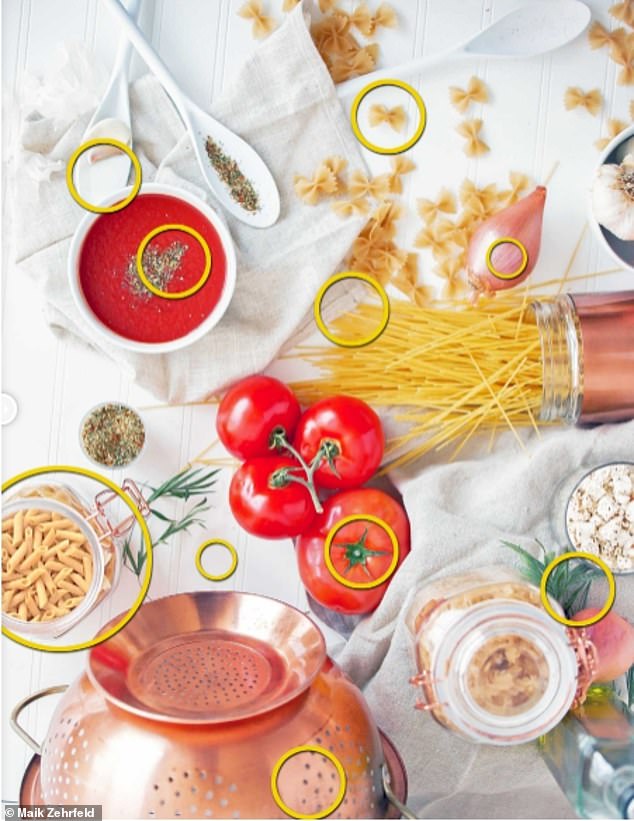 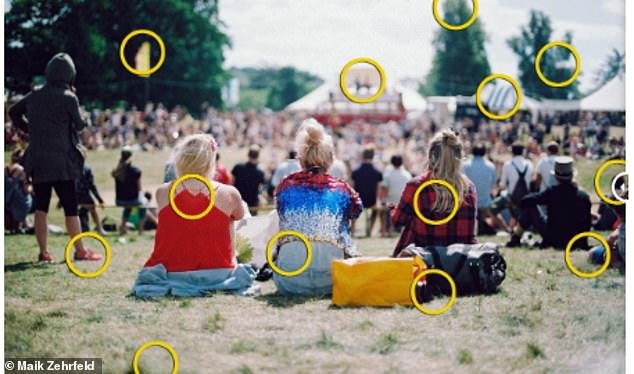 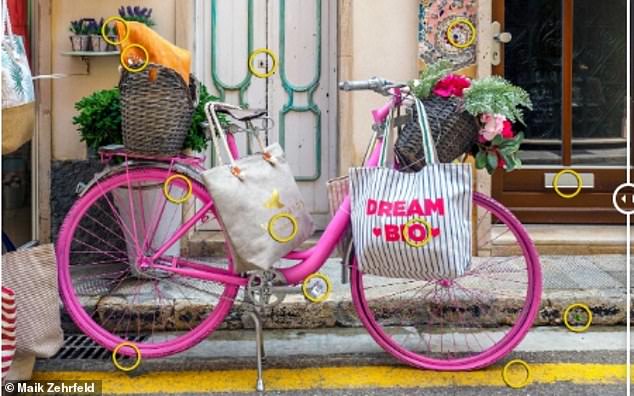 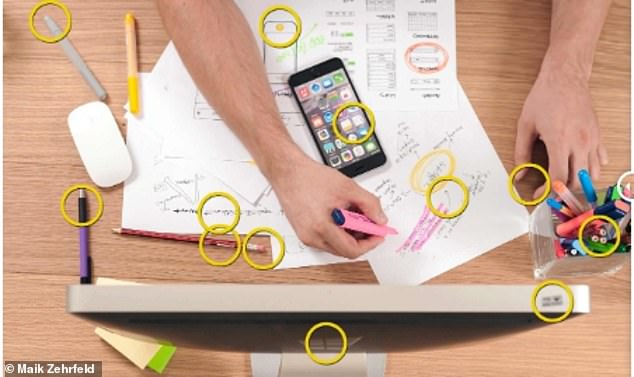 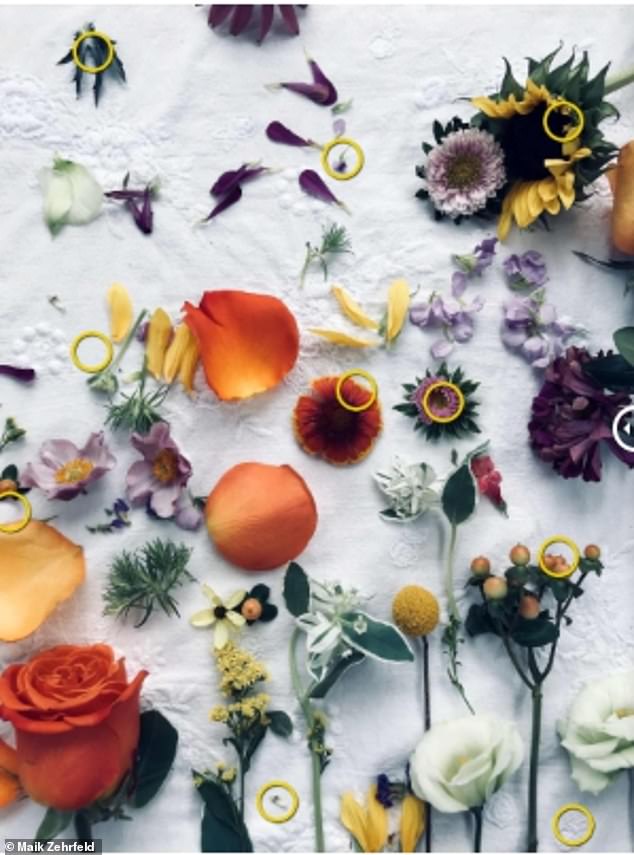