Eight missing children were rescued in a five-day rescue operation in the Indianapolis area and one person was arrested on charges including parental kidnapping, federal authorities said in a press release. The U.S. Marshals have now announced the rescue of 72 missing children in three states over the past week. 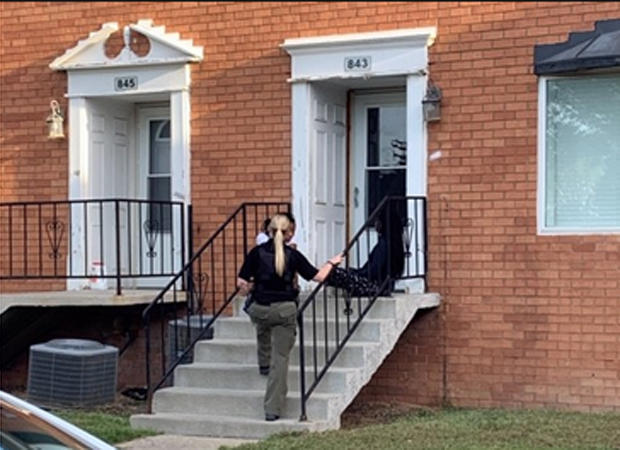 The children are between 6 to 17 years old in what’s been called “Operation Homecoming,” according to the U.S. Marshals Service’s Southern District of Indiana.

Authorities said the children are “considered to be some of the most at-risk and challenging recovery cases in the area.”

The arrested adult was also charged with possession of weapons and intimidation.

The children were turned over to the Indiana Department of Child Services.

Federal authorities worked with groups including Indianapolis police and the National Center for Missing and Exploited Children.

“The Marshals are committed to assisting state and local agencies with locating and recovering endangered missing children to help prevent their falling victim to crimes of violence and exploitation,” said Dan McClain, U.S. Marshal for the Southern District of Indiana. “The message that we wish to convey to the missing children and their families is that we will use every resource at our disposal to find you.”

No further details about the children or the circumstances were released.

Last week, the U.S. Marshals Service said it found 39 missing children in Georgia during “Operation Not Forgotten.” The operation led to the rescue of 26 children and the safe location of 13 others.