HUNDREDS of Vodafone customers across Europe are unable to use their phones or access the internet due to a network outage.

Network monitor Down Detector has registered a surge in the number of people reporting issues with the provider in the UK, Ireland, Spain and Italy. 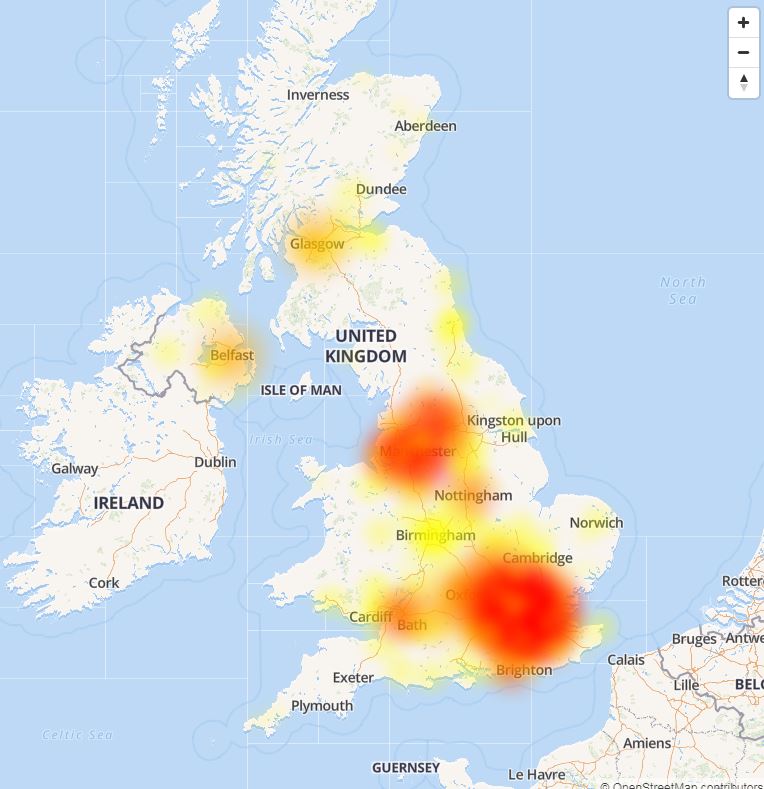 In the UK, mobile phone users in London, Glasgow, Manchester, Birmingham and Nottingham have all been experiencing network issues.

Customers in Bristol, Croydon, Milton Keynes, Liverpool and Leeds are also having problems sending text messages and accessing the internet via their phones.

Figures show that the outage peaked in the UK at around 2:30pm today,and although some people are reporting that it is now working again, many across Europe are still unable to use their phones. 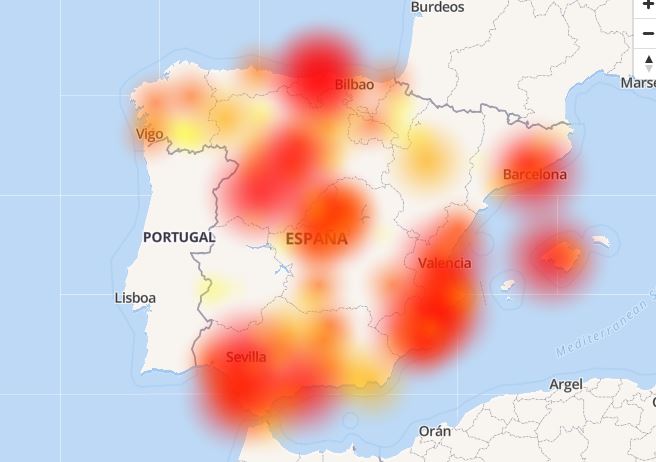 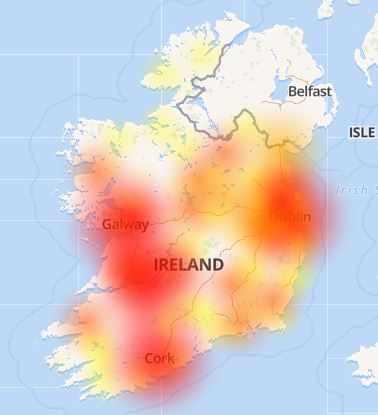 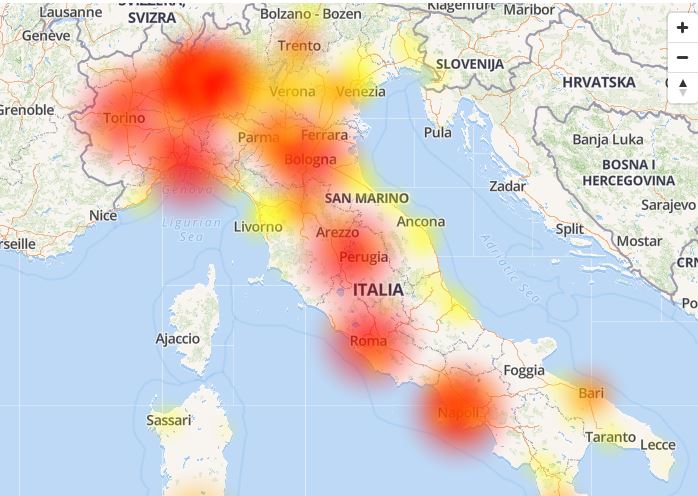 Angry customers have taken to Twitter to express their outrage and frustration.

One person wrote: "#Vodafone down and I'm resorting to carrier pigeons."

Another said: "Is anyone else having issues with Vodafone broadband and data or is it just me?"

Someone wrote: "Anyone else on Vodafone having internet problems? My broadband and mobile internet have been playing up for the past ten minutes or so."

One customer in Italy reported: "My Vodafone internet is Milano sucks, it's has its own will, and it looks like today it's on strike with the bites down."

The problems may even be worldwide, with Vodafone Ghana writing on Twitter: "Vodafone Ghana wishes to apologise for the intermittent network challenges experiences by some of our mobile customers.

"Resolving it remains our topmost priority. We shall keep you update. Thanks for your patience."

Vodafone UK is aware of the issue and is working to resolve it as quickly as possible.

A spokesperson told The Sun: "Our engineers are working hard to fix the issue and services are now being restored.

"This could take some time before they are working as normal. We are sorry for any inconvenience caused."

The network fail comes just one month after Vodafone set a launch date for it's new 5G network that lets you download HD films in seconds.

Vodafone last experienced an outage back in October that left customers unable to use their mobiles or landlines.

They're not the only network to suffer this way. Thousands of EE customers were left in the dark for five hours in May when the provider lost signal.