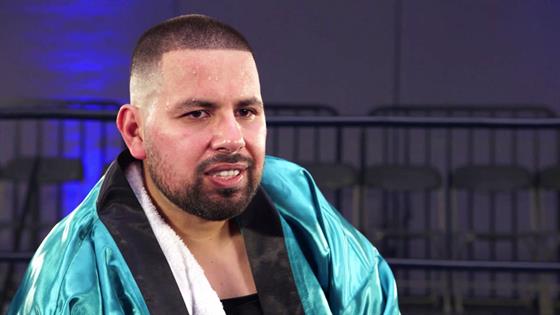 Fighting for his family.

On Sunday’s all-new Revenge Body With Khloe Kardashian, ex-gang member Javier turned to the transformation series in order to get his health back on track. While the new participant nobly left the violent lifestyle once he became a father and husband, Javier faced new hardships when his daughter was diagnosed with epilepsy and cerebral palsy.

“When my daughter got the feeding tube, maybe about five years ago now, I went into a deep, deep depression,” the dedicated dad relayed in a confessional. “I just wanted to numb myself. I don’t use drugs, I don’t drink, my comfort was sitting on the couch, watching TV and eating.”

Understandably, this coping mechanism took an unhealthy toll on Javier’s body, leaving him almost 300 pounds. However, since Javier’s daughter will dependent on him for her entire life, he knew it was time to make a change.

Still, Javier also planned to get revenge on his father, who seemingly disapproved of his post-gang life.

“I hope that from this journey he will look at you and realize how much work and effort and strength it takes to do what you’re doing,” Khloe Kardashian shared during a sit down with Javier. “I’m excited for you and I’m proud of you for breaking that cycle and for what you’ve done for your children and your wife.”

In order to get Javier back on track, Kardashian paired the new contestant with celebrity trainer and Gloveworx founder Leyon Azubuike. During the initial weigh in, it was revealed that Javier had reached 291 pounds.

“That’s bad. I’m disappointed, man,” the reformed troublemaker turned family man shared. “I can’t believe I let myself get to that point.”

From the start, Azubuike promised to push Javier and vowed to not let his new client quit on his wellness journey.

And how was he going to achieve this? By teaching former “fighter” Javier to box. 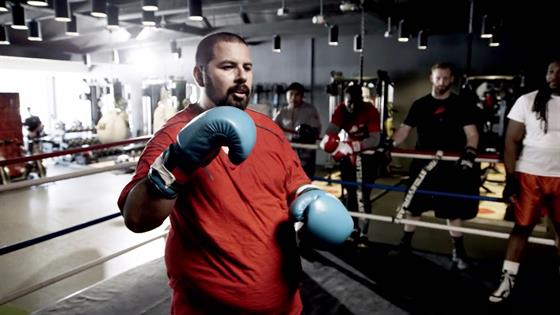 “I’m not gonna let you quit on yourself. You’re not gonna quit on me,” the fitness expert declared. “I don’t stand for that, right?”

Thankfully, Javier was all in on Leyon’s wellness plan and truly gave it his all. Nonetheless, the demands at home threatened to get in the way of his progress. Thus, Leyon placed Javier in a rental home located near Gloveworx so they could exercise “four hours a day, seven days a week.”

This plan certainly did wonders as Javier went on to drop 56 pounds ahead of his reveal. In fact, even Khloe was left speechless by the California resident’s transformation.

“You look incredible,” the Good American boss gushed. “You really, really do.”

For his Revenge Body reveal, Javier decided to headline a boxing match, with all the proceeds donated to a children’s hospital. 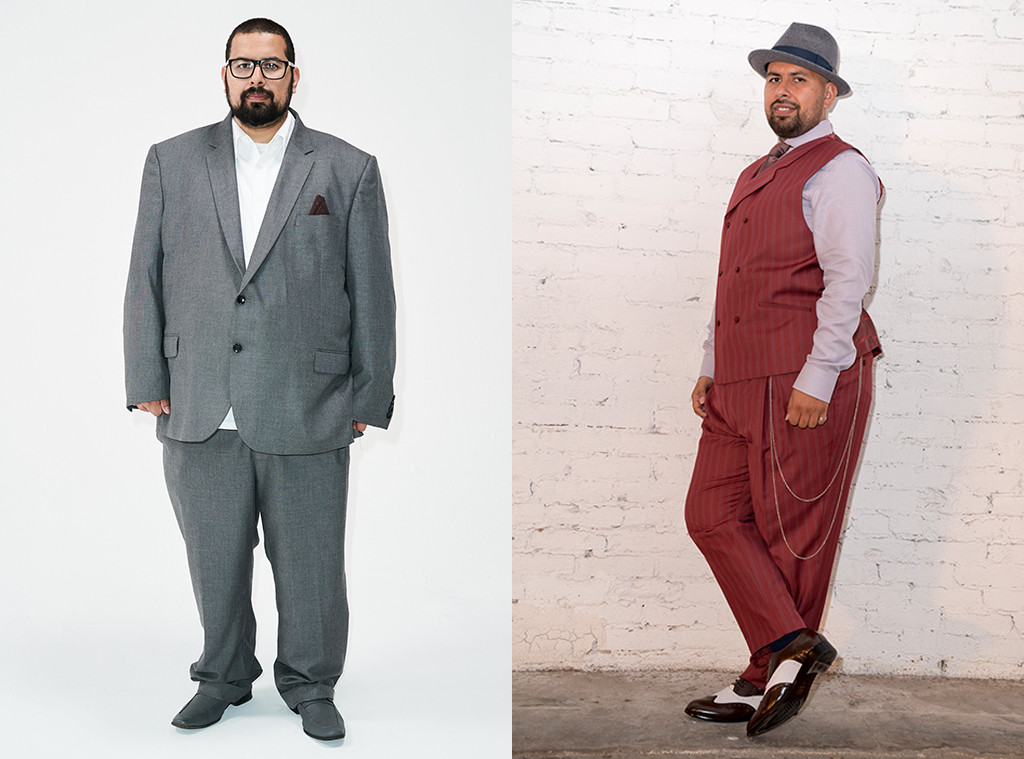 With his dad in the crowd, Javier entered the ring determined to walk away victorious. Not only did Javier win his match, but he also won his father’s approval. “It takes a man to not leave a family,” Javier’s dad stated. “It don’t take a man to be in the streets fighting. It takes a man to stay home fighting for the family.”

In a heartbreaking turn of events, this conversation came three months before Javier’s father passed away. Thankfully, through a lifetime membership to Gloveworx, Leyon has helped Javier fight through the grief and lose an additional 30 pounds.

See everything that went down on this week’s episode, including single mom Kay Richae‘s fitness journey with trainer Nicole Winhoffer, in the recap video above!

Watch a brand new episode of Revenge Body With Khloe Kardashian Sunday at 9 p.m., only on E!