Alfie Allen is a talented English actor known for his role as Theon Greyjoy on the hit series Game of Thrones. Theon is known for coming full circle with his character arc. Allen has been in numerous television and movies. Most recently, he appeared on Hulu’s Harlots. What is Allen’s net worth and is he married? 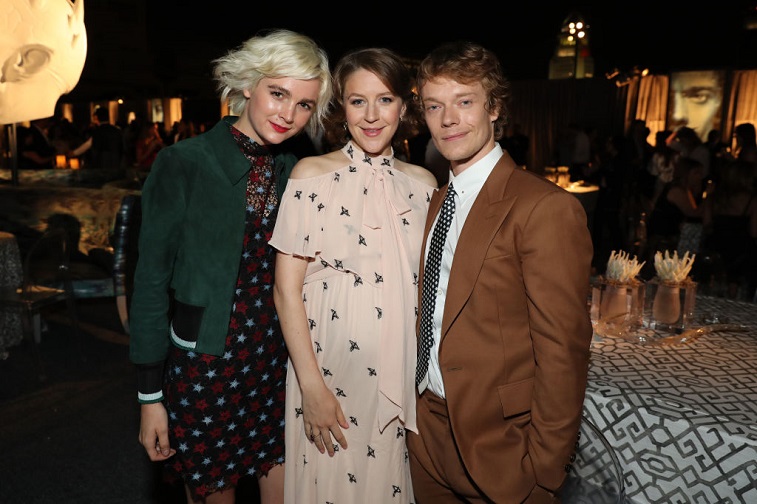 Allen was born in 1986 in Hammersmith, London. He is the sonof a film producer, Alison Owen, and Welsh-born actor, Keith Allen. He has anolder sister, Lily Allen,who is a famous singer. She has a song titled “Alfie,” which is about him. Singersrun in Allen’s family, as his third cousin is also a singer, Sam Smith. 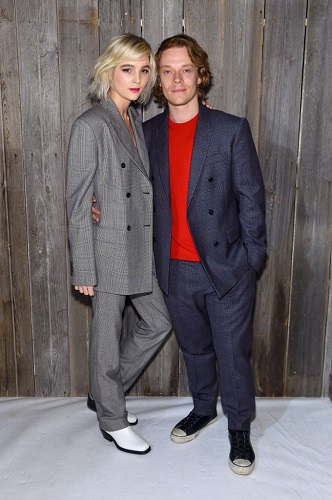 Allen has been in a committed relationship with American DJ and model Allie Teilz since 2016. The pair have a daughter together named Arrow who was born in 2018. Before eir relationship, Allen was married to British actress Jaime Winstone in 2013. They separated after only two years of marriage in 2015.

How did Allen get his start? 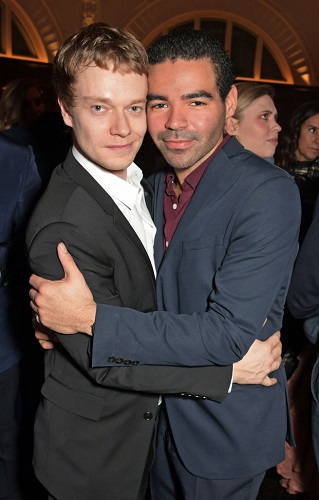 Allen’s first appearance in acting came in the form of a Channel4 comedy, You Are Here in 1998. The show was co-written by Matt Lucasand David Williams. Allen, along with his sister Lily, appeared in the film Elizabeththat same year. Their mother had actually produced the film.

He appeared in smaller roles such as Agent Cody Banks 2:Destination London, which was directed by his uncle, Kevin Allen. He alsoappeared in Atonement as well and in BBC1’s historical hospital series, Casualty1907.

Auditioning for ‘Game of Thrones’ 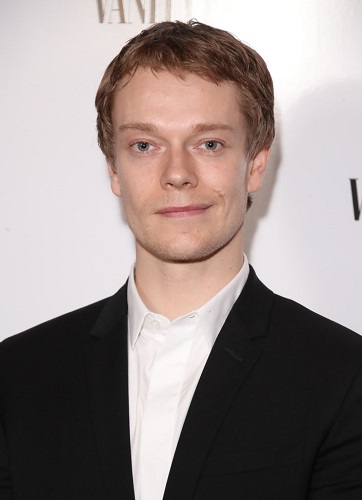 He auditioned for the role of Jon Snow on Game of Thronesoriginally, but ended up with the part of Theon Greyjoy in 2011. He is known asa household name for his role in the series. He has worked on numerous other films,including Soulboy, The Kid, Freestyle, and Powder.

Allen also filmed a two-part documentary in 2016 for the History Channel called Football:A Brief History. The piece explores the roots of Association Football andhis thoughts on the game. Alfie is an Arsenal supporter, while his fatherfavors Fulham.

What is Allen’s net worth?

Allen has a networth of a cool $2 million and has the immense experience to back it up. Hismost recent venture, Harlots, has him playing Isaac Pincher, who isdesperate to carve out a fortune for himself and take down anyone he has to inthe meantime. His character is a would-be pimp that falls in love with a harlot.This is his character’s downfall, as he slowly starts to unravel. Allen is amarvel in the role and does the series justice. It will be interesting to seewhat Allen will work on next.