MULTIPLE sclerosis can affect the spinal cord as well as the brain causing nerve damage and lifelong ailments.

Actor Christina Applegate this week revealed she had been diagnosed with the condition. 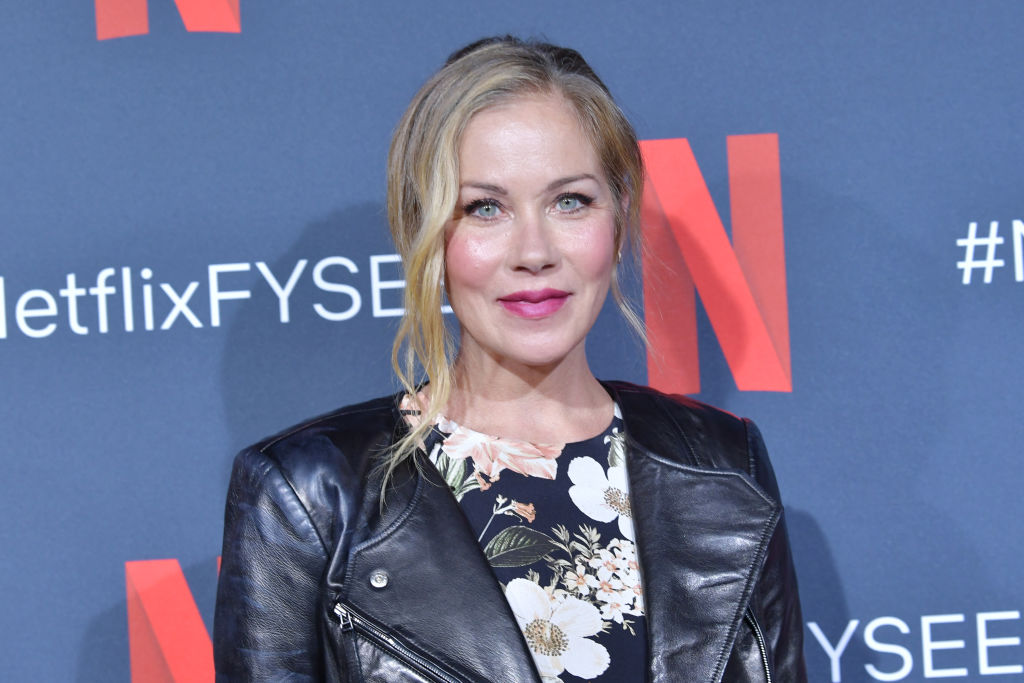 The 49-year-old found fame on US shows such as Married… With Children and for playing Rachel's sister Amy in Friends.

After revealing her diagnosis she asked for privacy as 'she goes through this' and tweeted: "It's been a tough road. But as we all know, the road keeps on going. Unless [someone] tries to block it."

Here is all you need to know about the condition which affects around 100,000 people in the UK.

What is multiple sclerosis (MS) and how do you get it?

Exactly what causes MS is unknown, but it is suggested that the condition occurs from a mixture of genetic and environmental factors.

MS is an autoimmune condition. This means that the body's immune system (designed to fight any infection or foreign body in your system) mistakes an area of the body for a threat and attacks it.

In the case of MS, the most common areas for the immune system to fight are the myelin sheaths (layers that cover and protect your nerves while also helping them transmit signals around the body) in the brain and/or spinal cord. 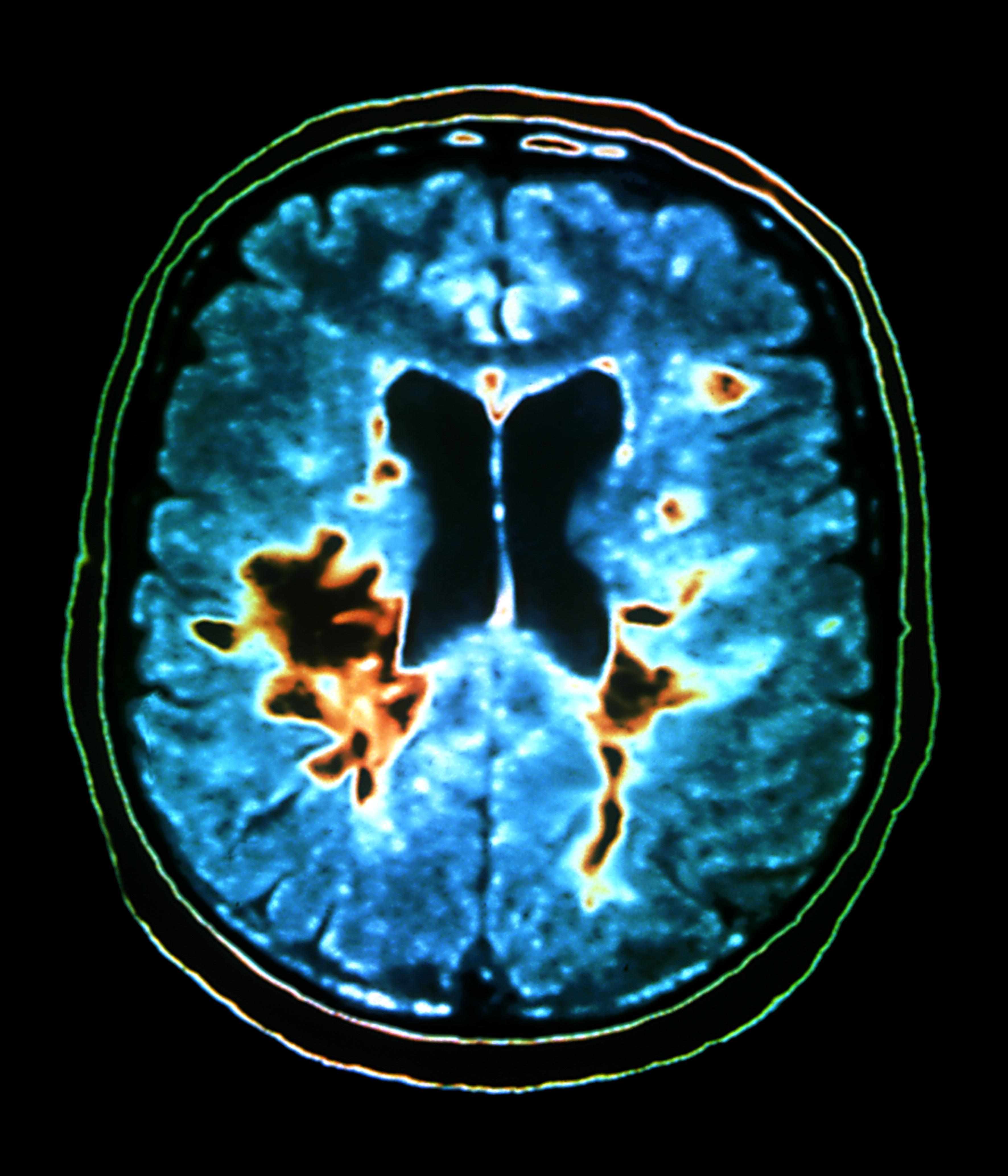 This can slow down the nerve signals, jumble them up or stop them completely, leading to a loss of control over certain functions in the body.

There are three main types of MS that a person can develop:

There is also a condition called Benign MS, but this is only diagnosed if a person thought to have MS has gone 15 years with no symptoms, and has little or no disability as a result of previous attacks.

What are the symptoms of MS?

The condition affects every sufferer differently, but there are a few common symptoms.

Most people will only experience a few of these symptoms, not all.

They are also very similar to symptoms for a lot of other conditions, so are not necessarily caused by the disease.

Who does MS affect and how is it diagnosed?

Multiple sclerosis can affect everyone and anyone regardless of race or gender, however, it is two to three times more common in women than in men.

It is usually diagnosed between the ages of 20 and 30.

The immune system's attacks on the myelin sheath cause it to become inflamed and this is then visible in an MRI (magnetic resonance imaging) machine.

MS can also be diagnosed by a lumbar puncture, otherwise known as a spinal tap.

This procedure involves inserting a hollow needle into the base of the spine (the lumbar region) and removing a sample of cerebrospinal fluid (CSF) which surrounds the brain and the spinal cord.

This fluid is then analysed, looking for signs that the immune system has been fighting there, such as increased white blood cells.

How is multiple sclerosis treated?

There is currently no cure for MS, but the symptoms can be treated with medications and other treatments.

Doctors have revealed a stem cell transplant could be a breakthrough development for those with MS.

An international trial showed it was possible to improve symptoms by wiping out the patient's immune system using cancer drugs, then rebooting it with a stem cell transplant.

The results were released at the annual European Society for Bone and Marrow Transplantation in Lisbon.

Currently, the typical treatment type depends on the specific symptoms and difficulties faced by the individual affected.

For more information about specific treatments and support, visit the NHS website.

What is the life expectancy for someone suffering from multiple sclerosis?

MS is rarely a fatal condition, however, the symptoms and side effects of severe MS can cause further medical issues.

Swallowing difficulties and chest or bladder infections can affect the quality of life for those with severe MS.

Those diagnosed with the condition generally live five to ten years less than the national average, however, the NHS claims that this gap appears to be getting smaller all the time.

When is World MS Day?

World MS Day falls on May 30 each year.

The day was founded to help improve the global community's ability to improve life for MS sufferers and help to combat and end multiple sclerosis.

Are there any celebrities with multiple sclerosis?

American actress Selma Blair previously said she cried with relief when she was diagnosed with MS.

Speaking on Good Morning America, the actress said of her diagnosis: "I cried, I had tears.

"They weren't tears of panic, they were tears of knowing I had to give in to a body that had loss of control.

"And there was some relief in that. Ever since my son was born, I was in an MS flare-up and didn't know, and I was giving it everything to seem normal." 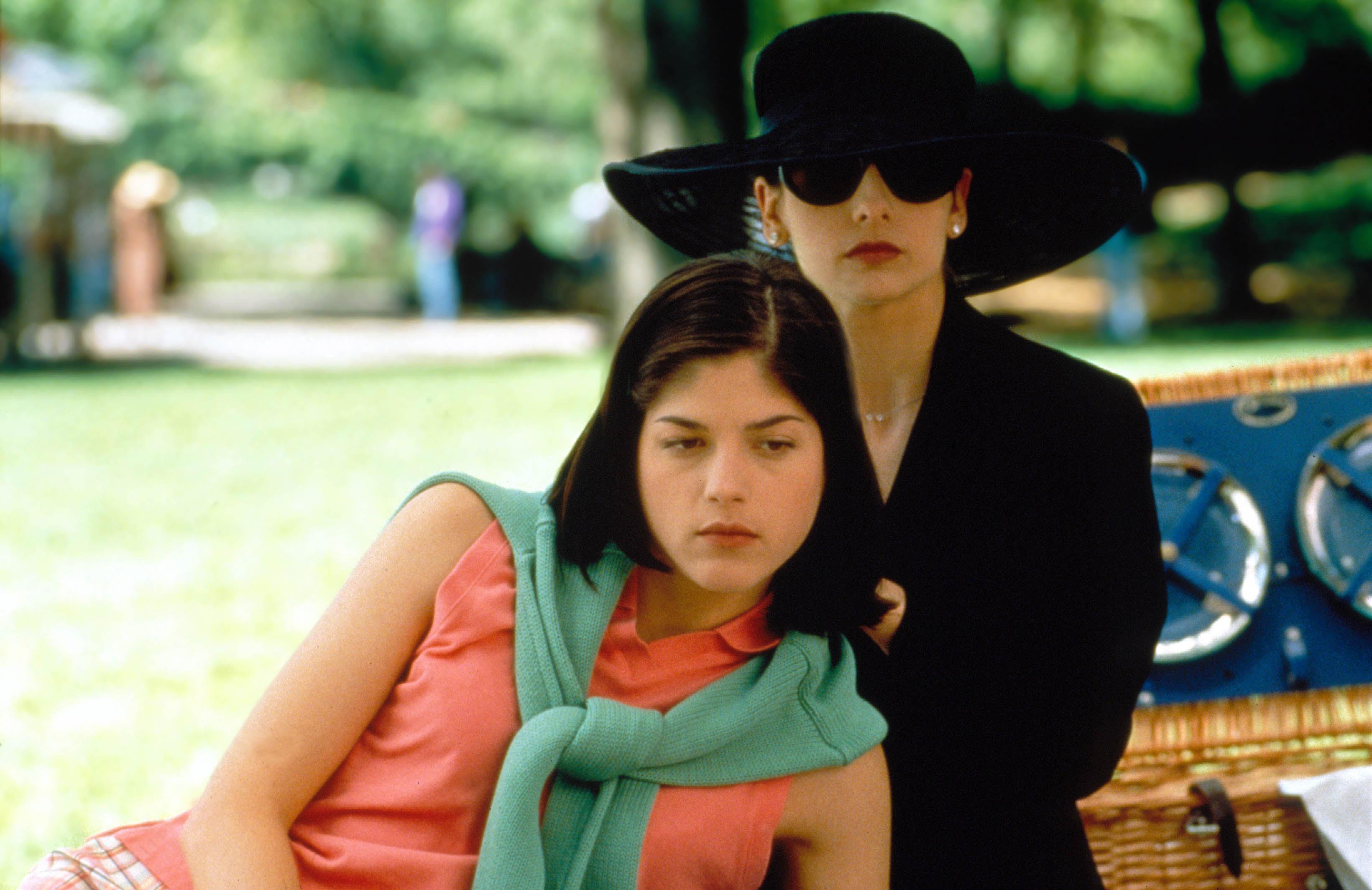 Blair previously appeared at a Vanity Fair Oscars party, sporting a customised walking stick to aid her balance, and has been open about her battle with MS.

She detailed how the condition can often affect her speech and vision.

But she is not the only famous face to live with MS.

Sharon and Ozzy Osbourne's son, Jack, suffers from the condition.

He was diagnosed shortly after having his first child and now speaks for charities about living with the condition, sharing his personal experiences with others.

Ann Romney, wife to 2012's runner up in the US presidential election Mitt Romney, has also lived with MS for a number of years.